This is 3D game,is an interesting game and easy to play for all.

AA Steelnail Wheel 3D is an interesting game and easy to play for all.
The design of game is simply, included a big steel nail in the bottom and attack other big wheel and egg in the center in this body.
Game for all ages, play simple but very addictive.
Each level of game have many steel nails in the queue, player much be touch on screen to shoot there steel nail into the wheel and egg, so as not to be collide the other steel nails.
You will pass the level if the steel nails did not collide the steel nails on the wheel.
The difficulty of the game depends on the number of steel nails in the queue, and rotation’s speed of the wheel as well as the direction of rotation center.
Include 1000 challenging levels. 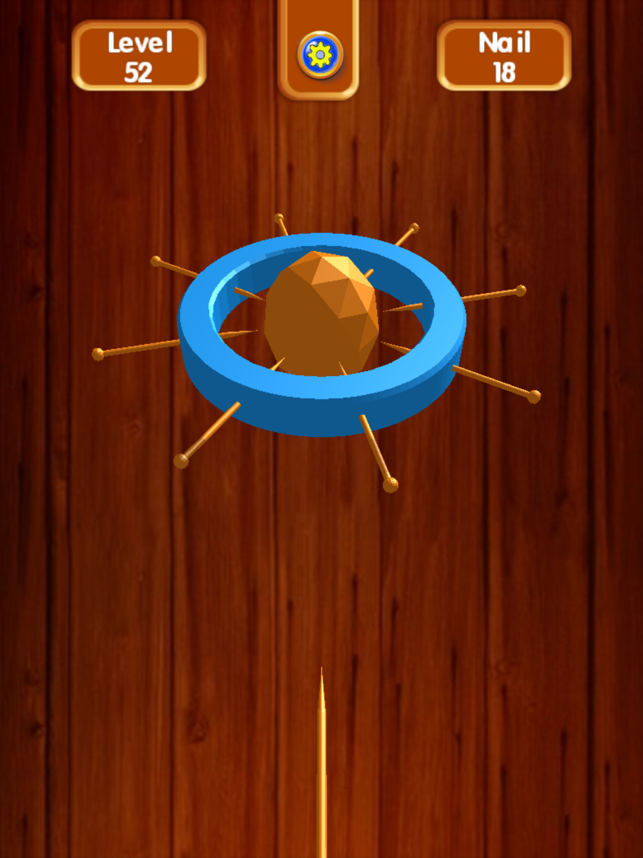 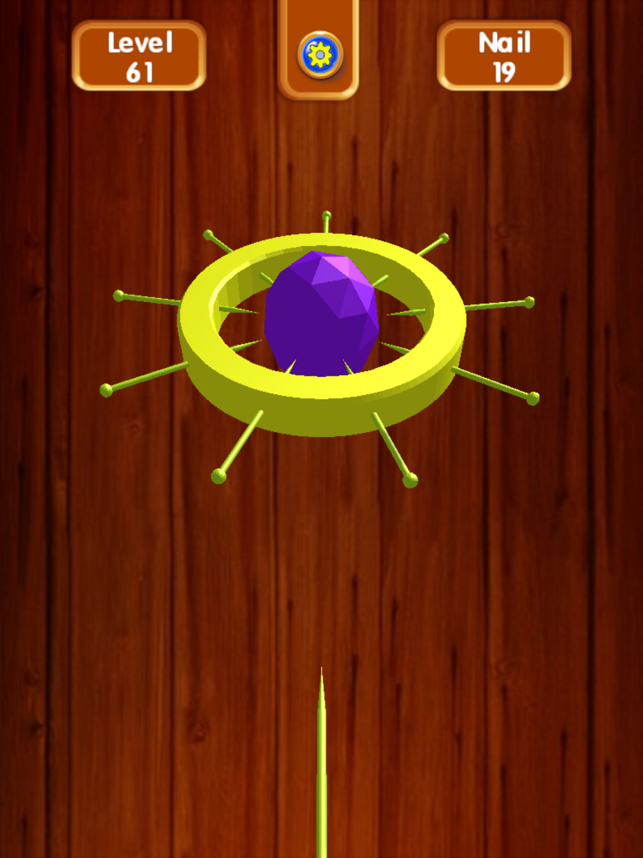 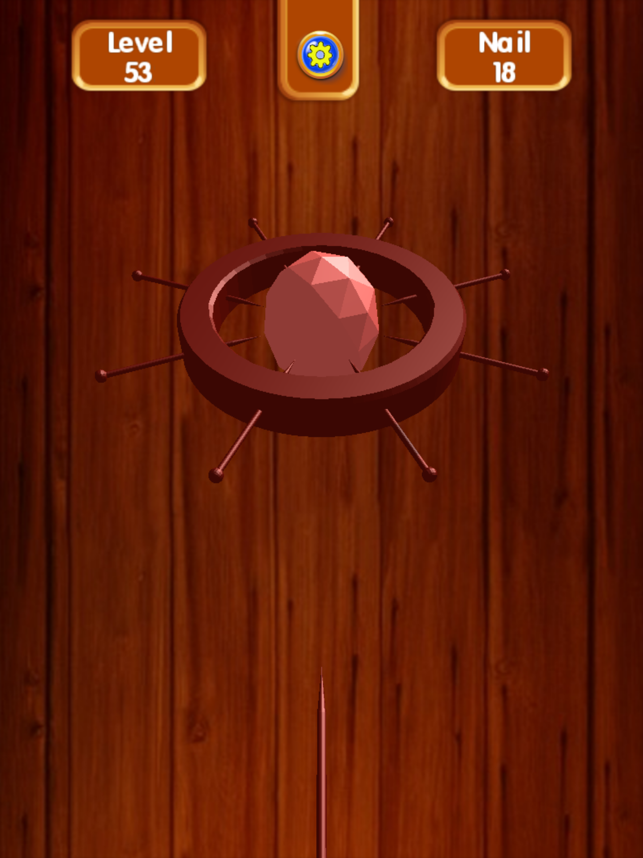 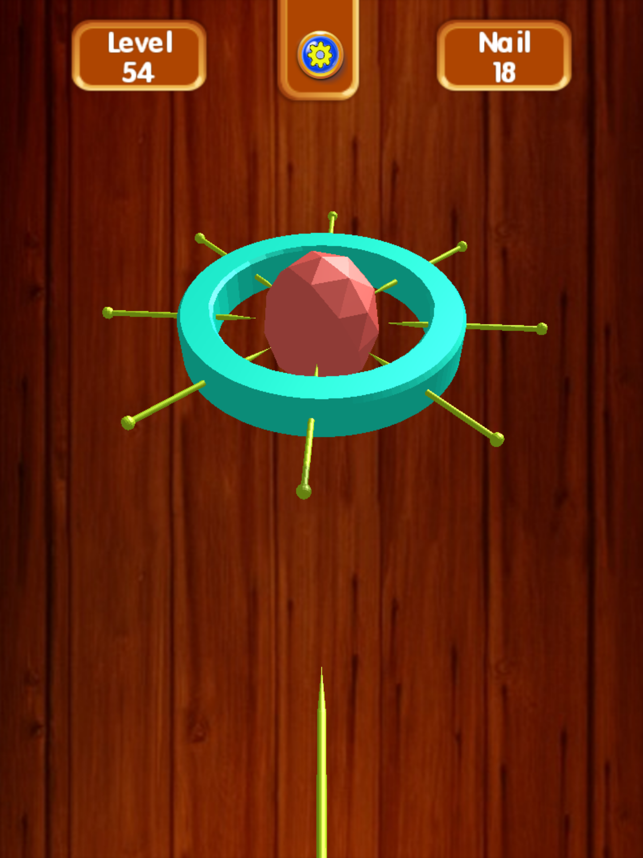