Deadly fail occurred due experiments in the secret hospital located in Eastern Europe named “Research Health Center”. Evil psychopathic doctor improved formula of the black plague vaccine and covertly injected that virus into all of the saline bags. During several days most of the patients got infected.

Week later diseased patients became scary monsters, zombies. They killed and ate all the doctors for few hours and that was a real terrible massacre in the house of pain. Next day hospital been quarantined, barbed wire isolated and became abandoned for the few years.

Government decided not to make it public. Two ways to solve this problem: first – is to blow this horror hospital. But then they would not able to examine monsters, research this virus and investigate this scary incident. The better way was chosen: to call secret agent called Liquidator – irreplaceable guy when you need to clear that horror house out.

Now you play as liquidator guy and your mission is clear: to kill all zombie monsters and escape the abandoned horror hospital and stay alive. Unravel an interesting quests and puzzles, step over many levels of horror atmosphere.

Main features of the game:

So we can make conclusion this game is for all fanatics of 3d shooter horror, spooky and mystical escape games. If you’ve liked our game, please rate it for all 5 stars! Thank you! 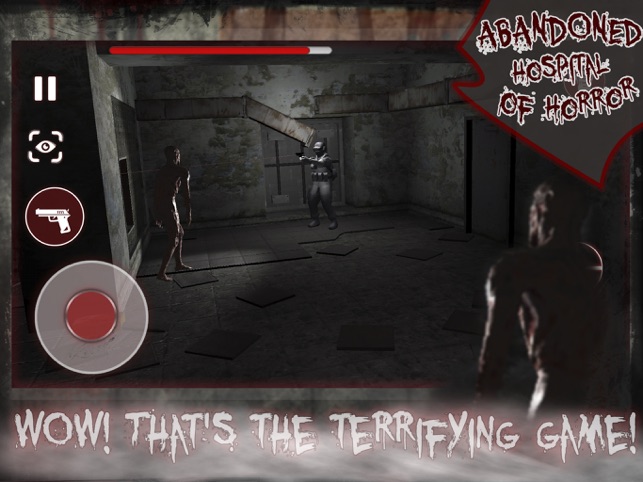 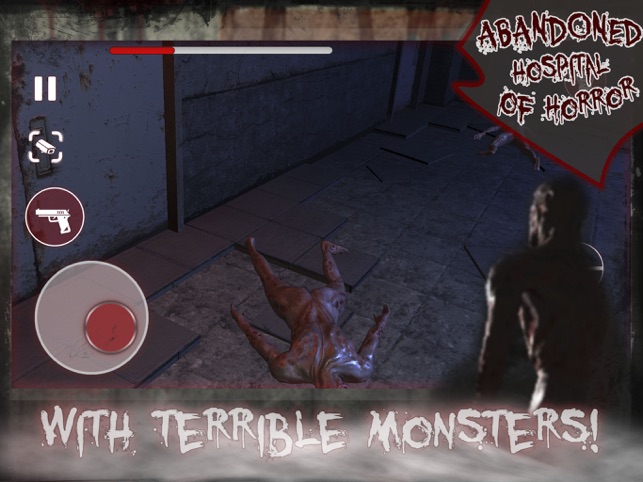 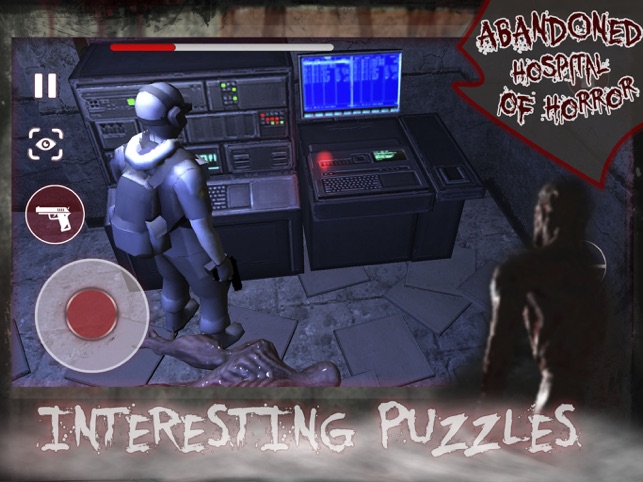 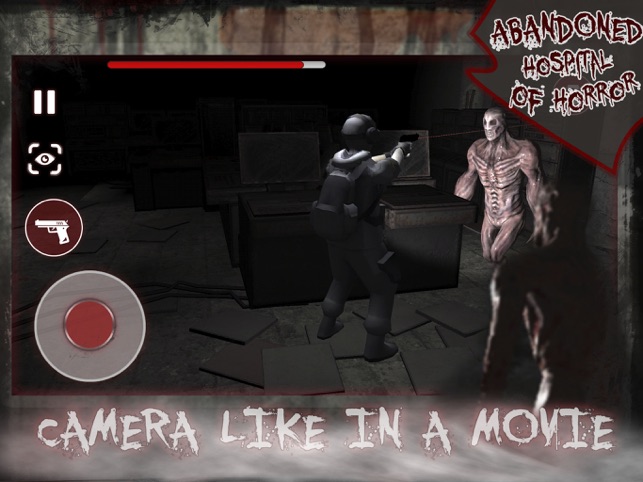