* Soldiers in the jungle!!!! They are here!
* Kill your enemies and win the game!
* Collect hidden treasures!

Beware of this crazy game!
Run through the landscape and fight your enemies.
Avoid obstacles and collect coins.
Have fun with this entertaining game! 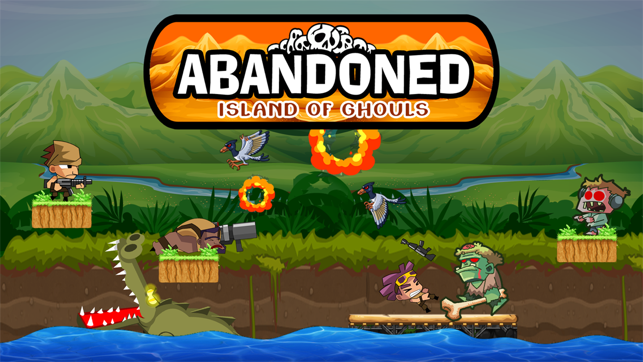 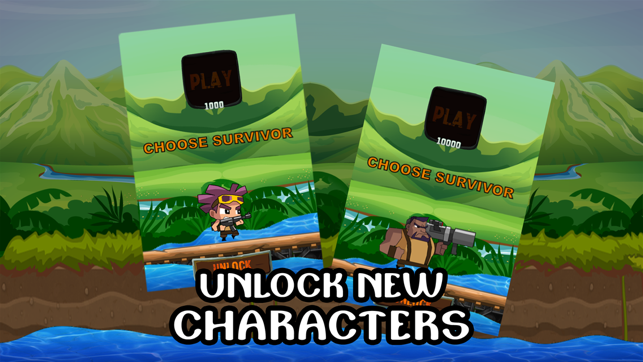 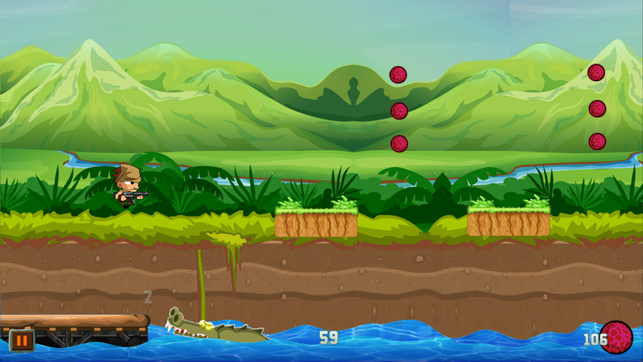 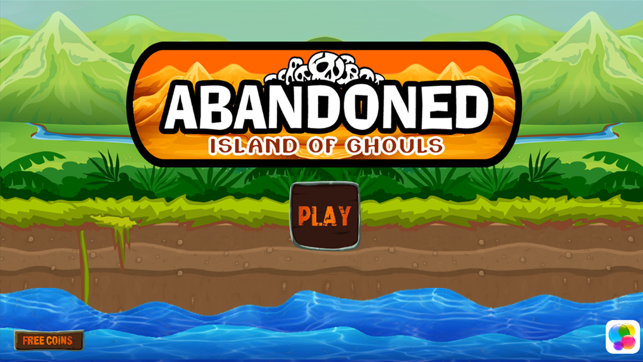