In an abandoned star system on an almost forgotten space station, all security droids go crazy and wipe out the entire crew. Escape the space station quickly.

In this SciFi puzzle game you have to complete 50 levels to reach the shuttle. The game uses touchscreen controls and has a retro graphic style. 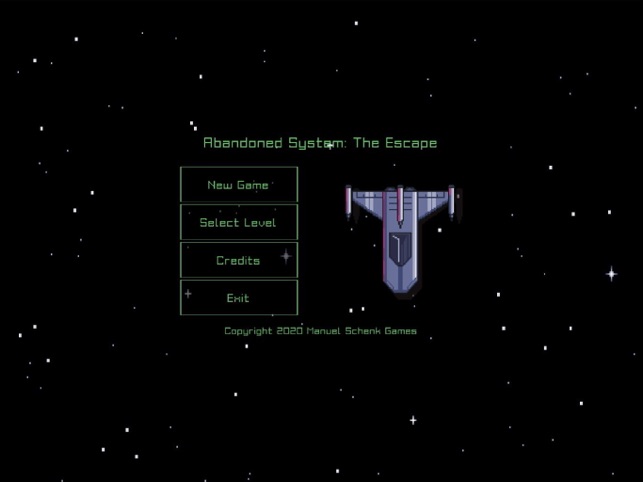 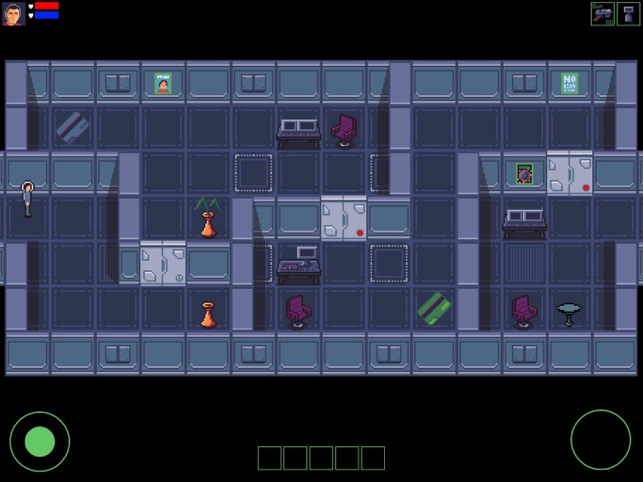 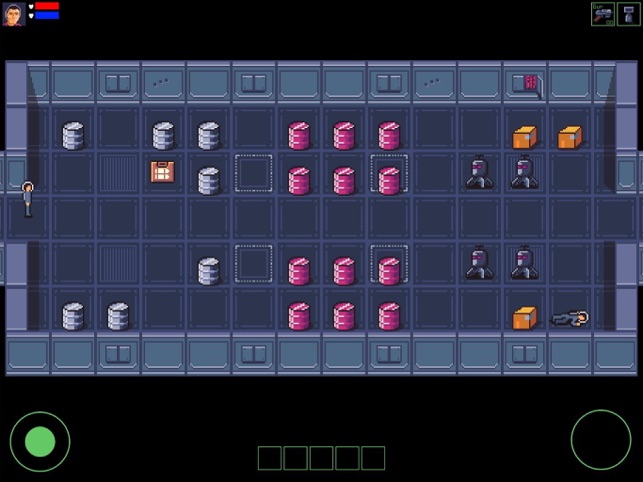 Mon Apr 19 , 2021
Game Abbas Ben Fernas, game for IOS Type IOS game Publisher Another Half Install DESCRIPTION Abbas Ben Fernas was the first human who tried to fly, and he died while he is trying, he is a muslim scientist. in this game help Abbas to fly and pass the walls and […]