Game is funny and easy.
Baby tap the screen to fly and learn a – z letters (lowercase and uppercase). 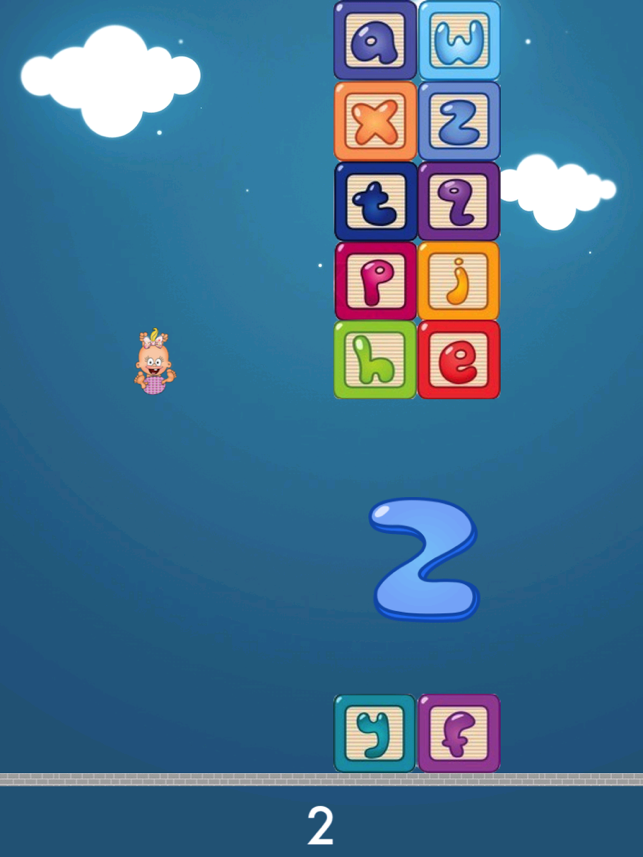 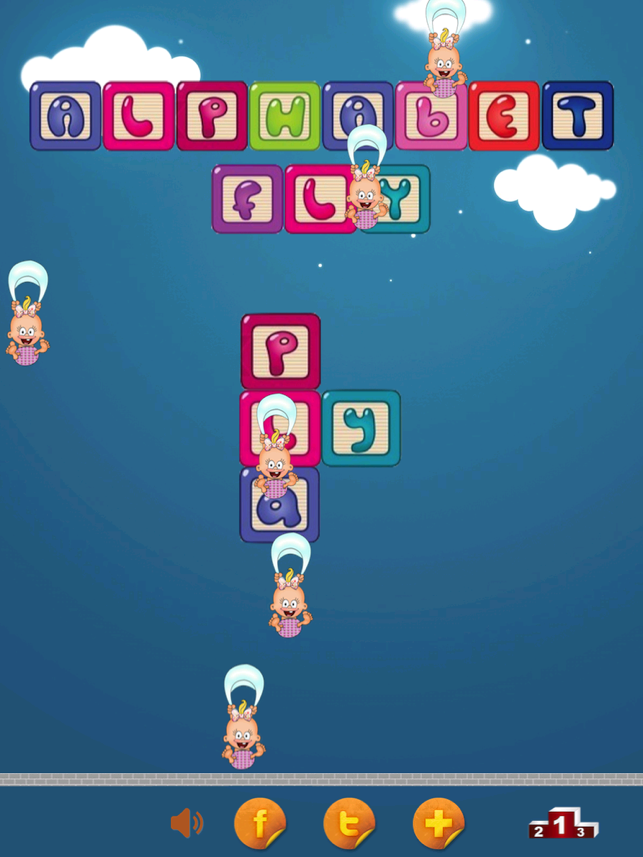 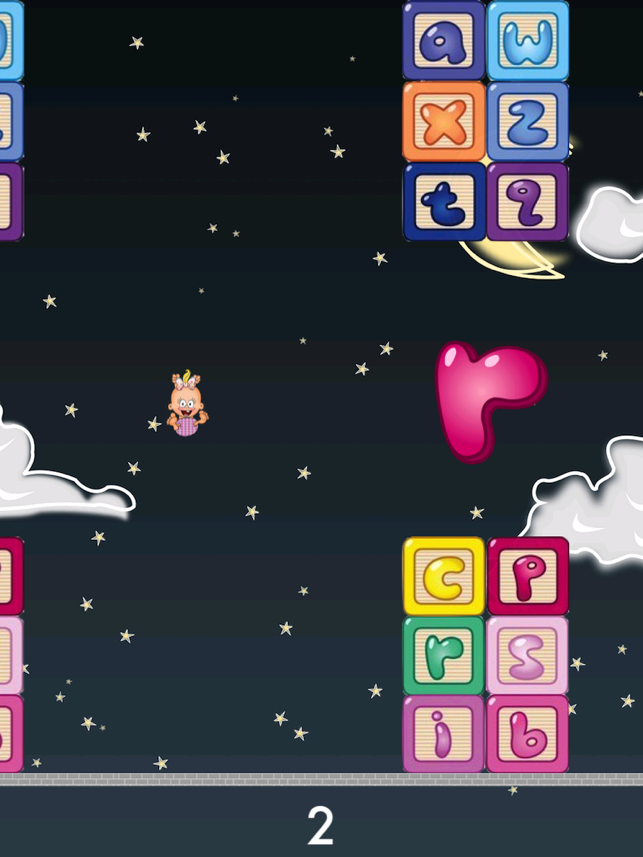 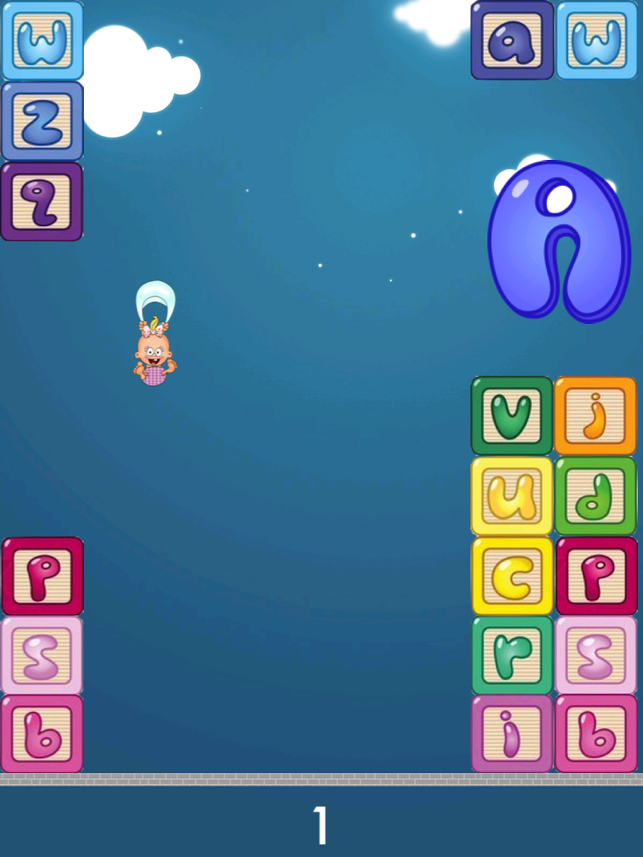 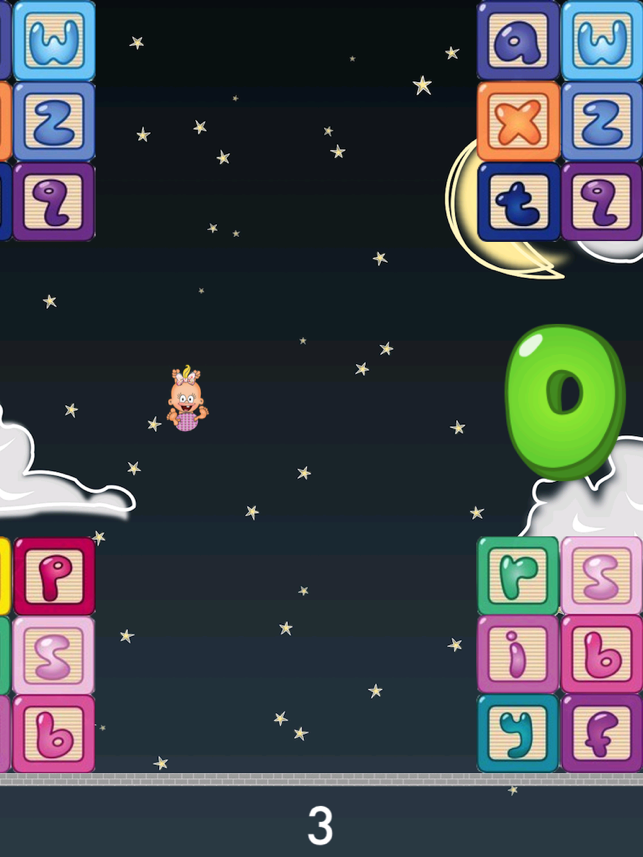