Battle against aliens to survive! This three-part game will pit you against an alien race with orbs as your weapon of choice. First test your skill by firing orbs through a space in the wall and build up your score. Then fight against the alien spaceship. Once defeated, you must battle the Draxan, lord of the aliens! 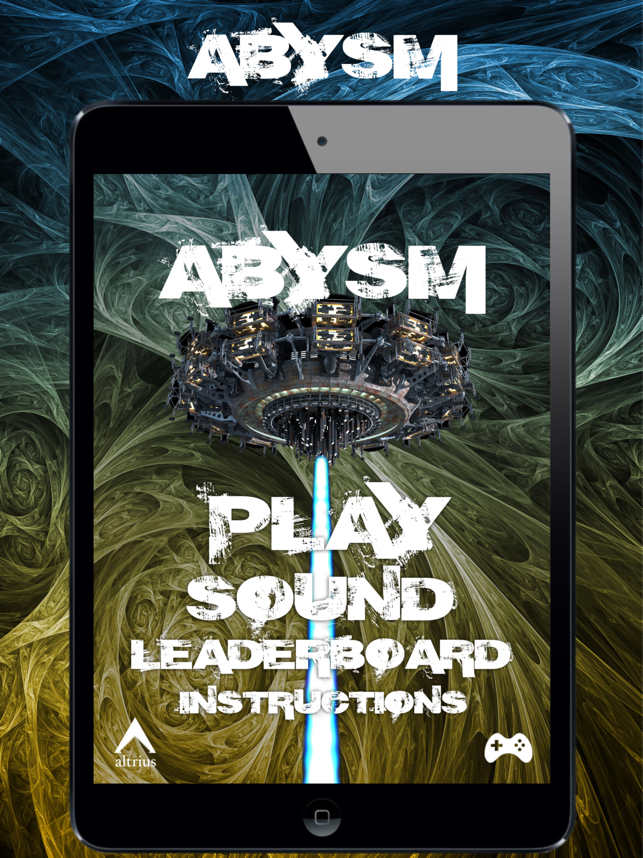 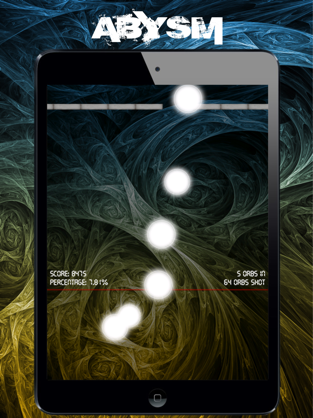 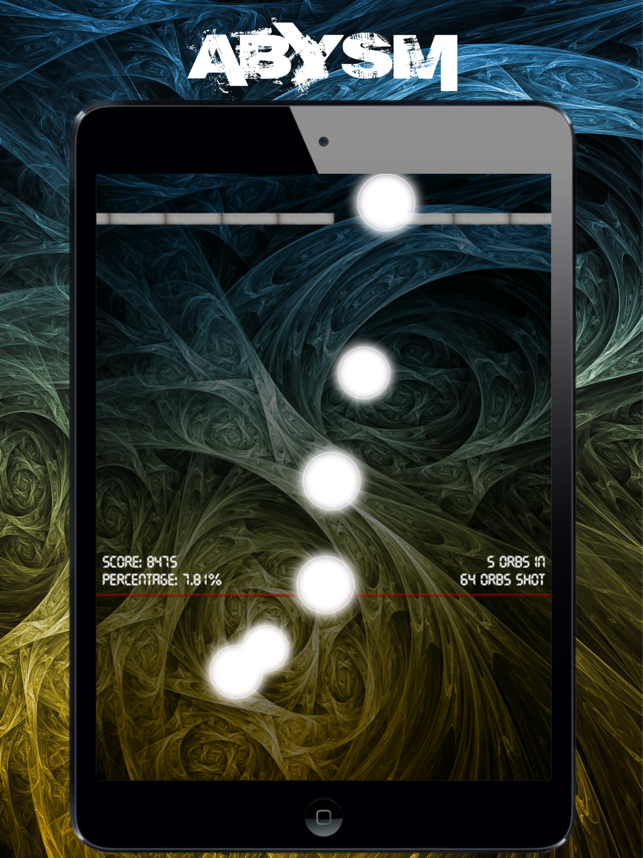 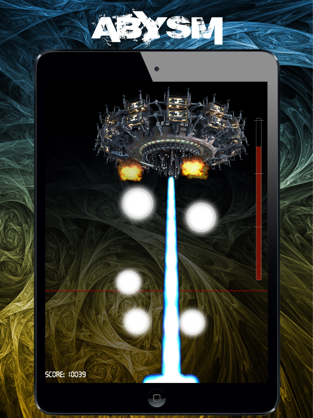 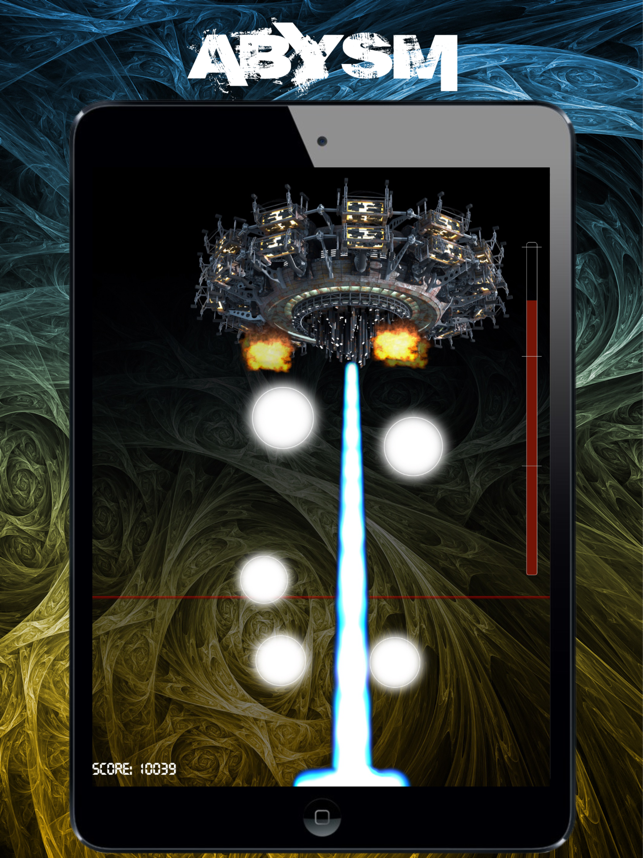 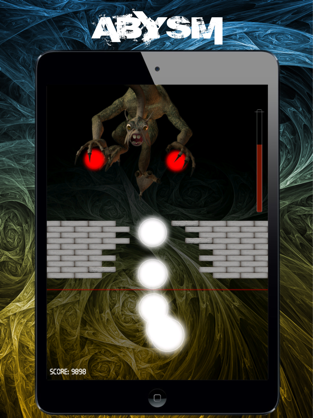 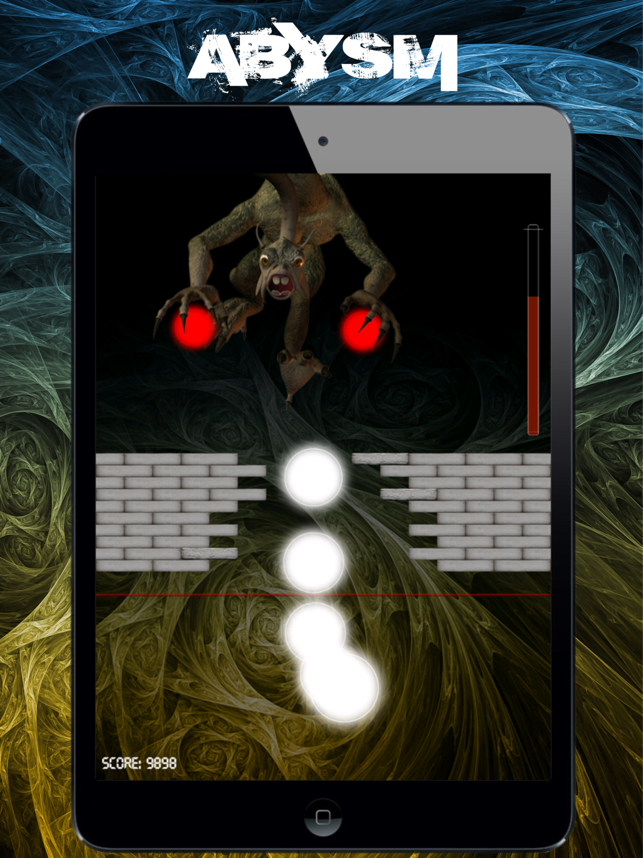 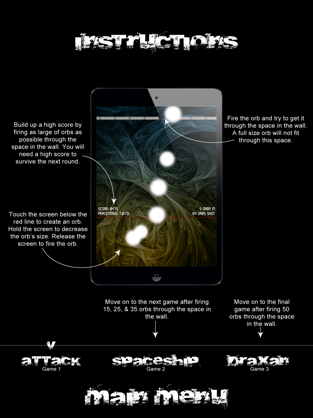 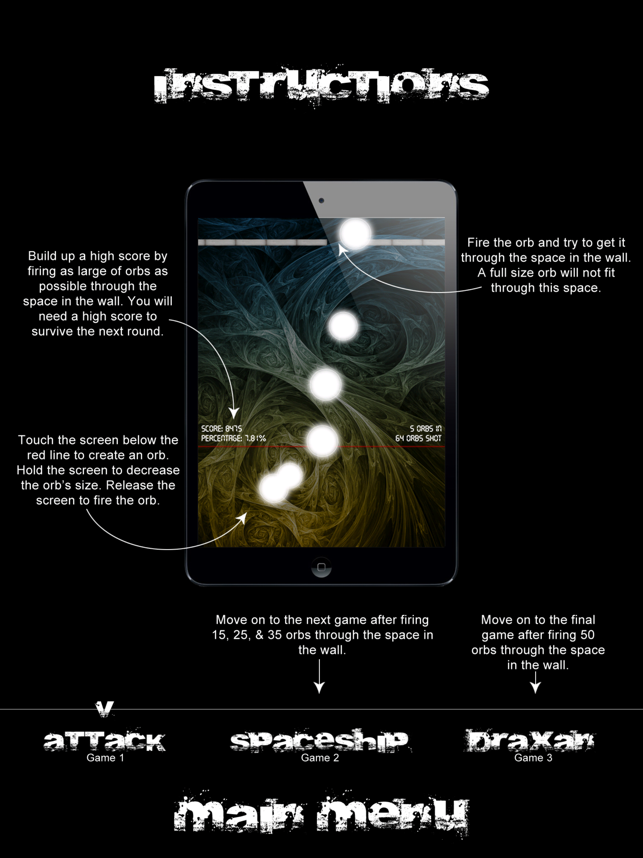 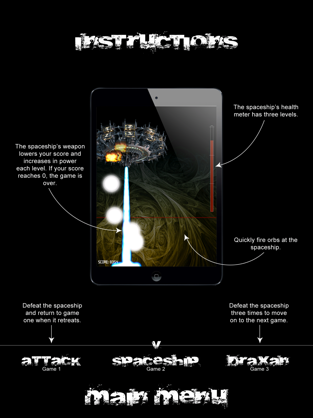 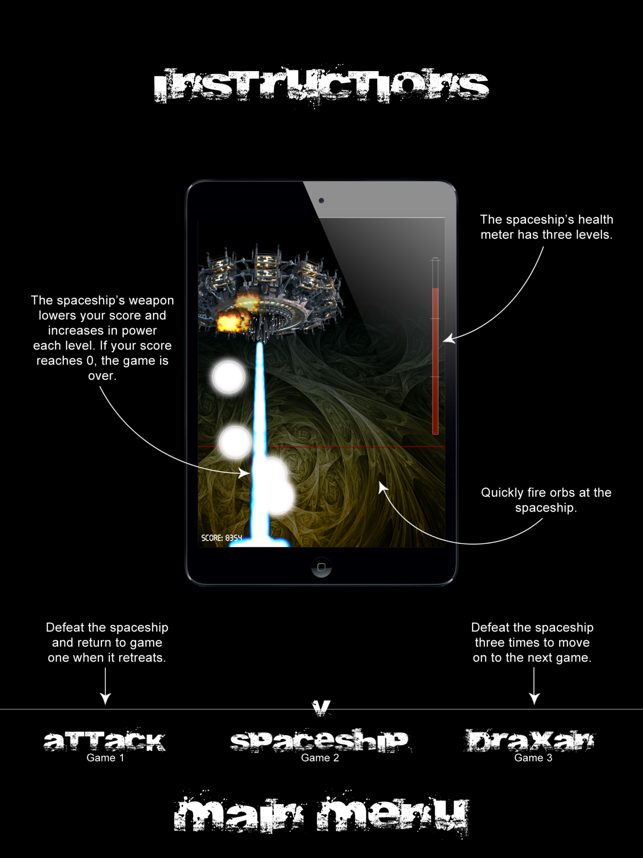 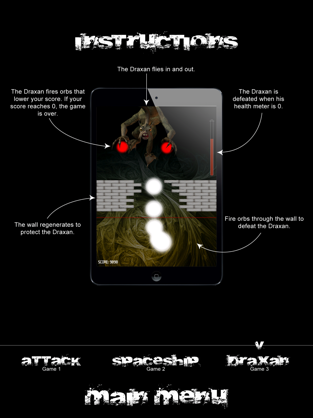 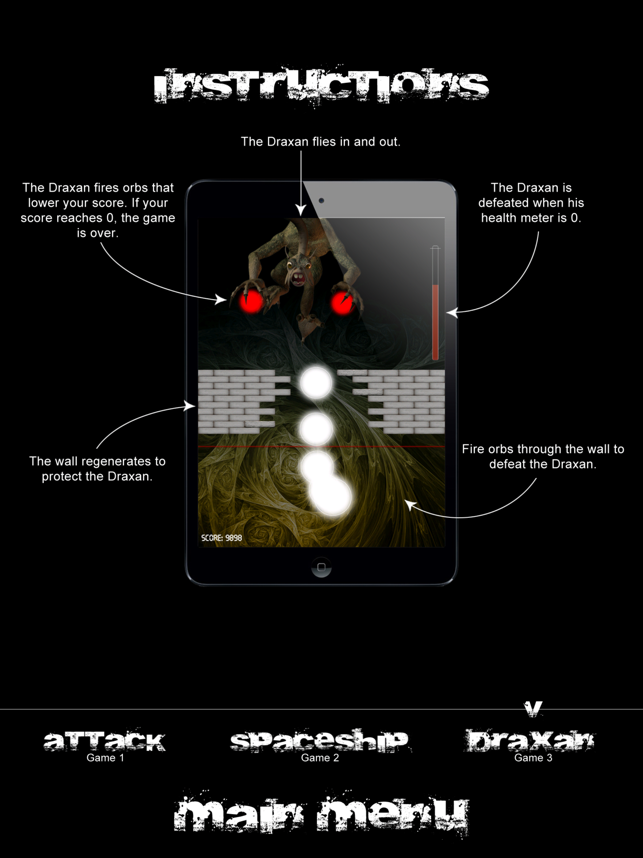