Featuring two addictive games! Help Doge get back to his home by traveling through space! Or try the built-in word guessing game! Test your knowledge of the English language by guessing which word Doge is describing. Try and beat your high score and maybe learn a new word or two!

Doge has been studying hard and can understand over 50,000 English words, leading to way over 35 million unique Dogescriptions! 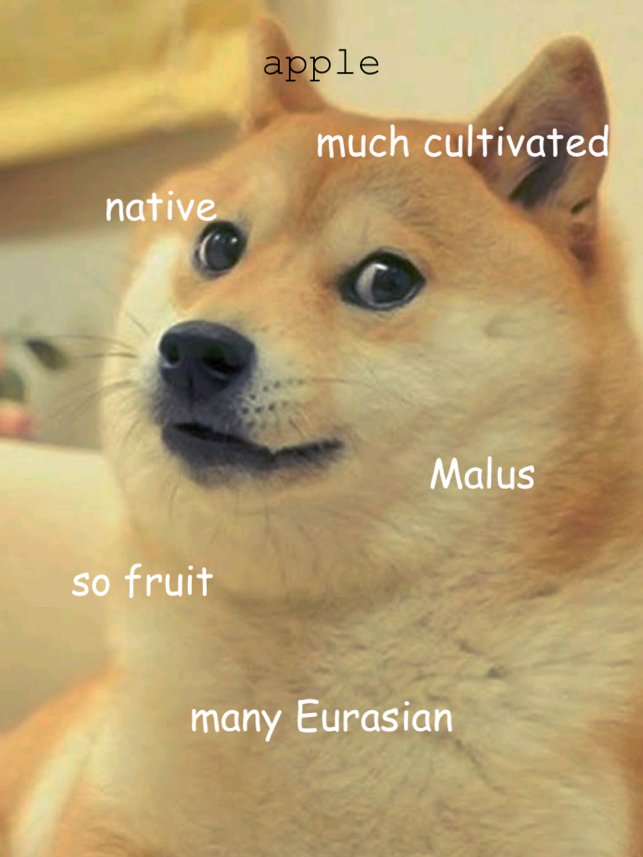 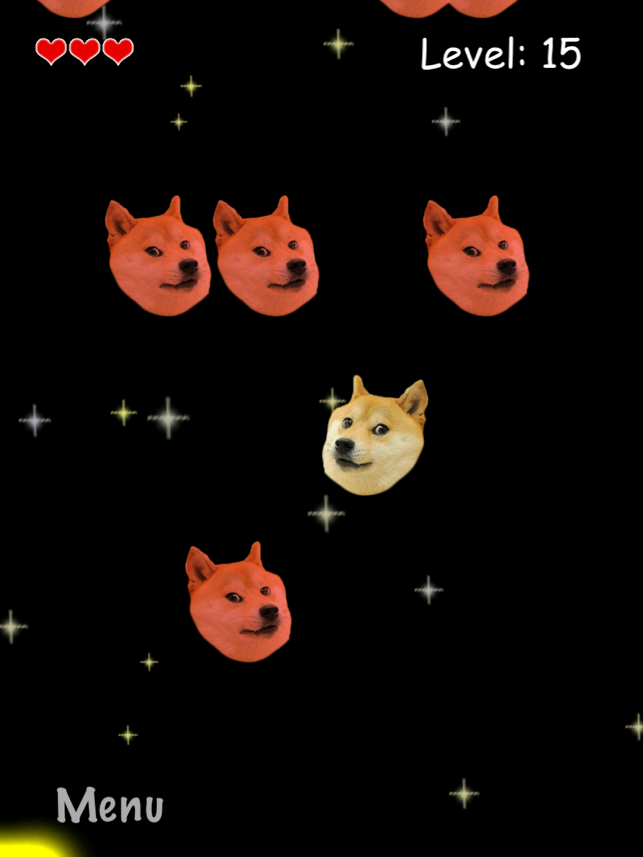 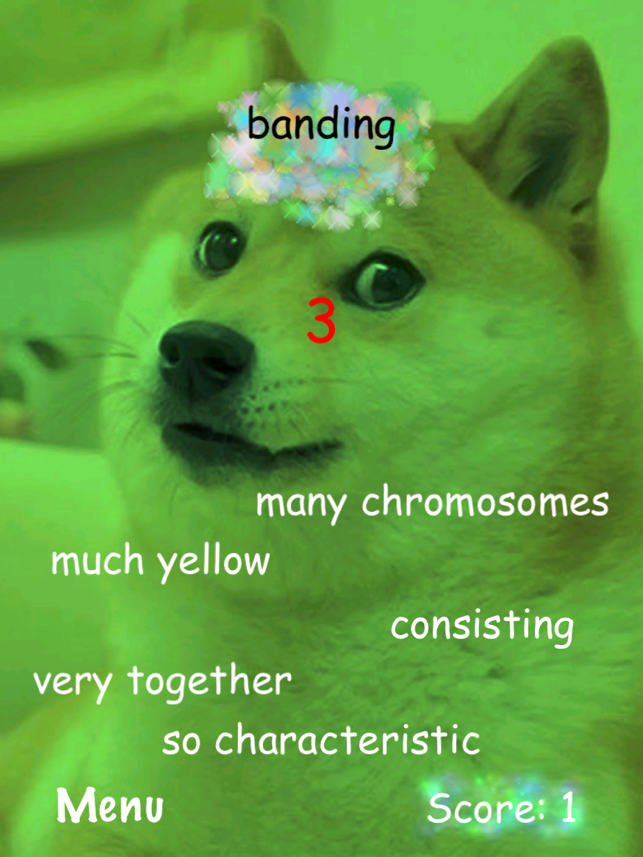 Sat Apr 24 , 2021
Game Accurate Strike Death Shooter, game for IOS Type IOS game Publisher Ace of Apps Install DESCRIPTION Accurate Sniper Shoot!! One of the most addictive shooting games on the App Store! You will love it! an elite Sniper from the World Defense Force, is trapped in enemy territory – his […]