Space ace fighter is an amazing 3D jet fighter game.
Select a Jet fighter, and stop the aliens from taking over the world .

The alien invasion has begun.
Norads best pilots are now on their way to stop the first wave of invading spaceships.
If the invasions succeeds, mankind is lost.
You are the only one who can stop this from happening.
So grab a jet, and fight ! Ace Fighter in space – A 3D combat to defend earth against the S3 aliens , Is probably the best jet game live on the app store . It is equiped with the best graphics , sound and 3D characters money can buy .

The game provides endless fun, and an unbelivable adrenalin rush. 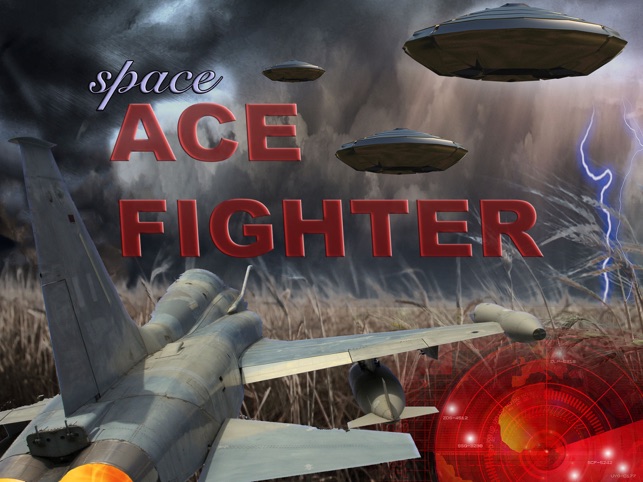 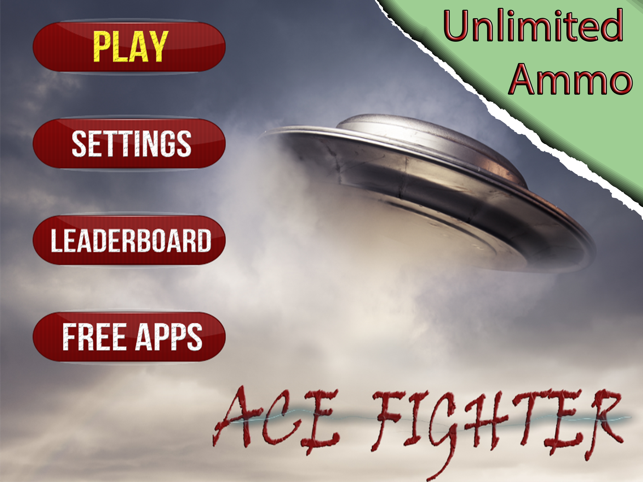 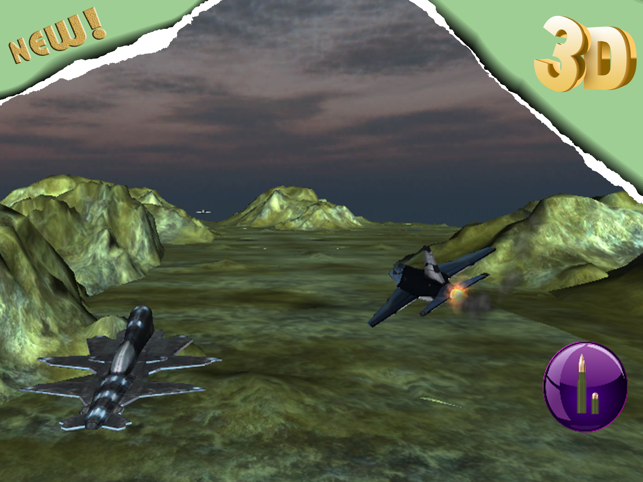