Rise to the top and destroy everything! Prepare yourself to conquer the skies. Jump in your Fighter jet , take off and advance on your enemies without any fear and attack them like thunder.

The enemy has launched a massive air attack and its up to you to gain air superiority by defending your air space and destroying all enemy aircrafts and ground troops. Deceive your enemies with speed and maneuvering skills. Equip and upgrade your aircraft with modern weapons and use them against your enemy.

Each level of this plane fight simulator is action packed with thrilling missions. To complete the level you have to destroy the enemies command ship. The air force needs you, it’s time to fly towards glory.

Now let’s shoot ’em up together and save planet Earth! 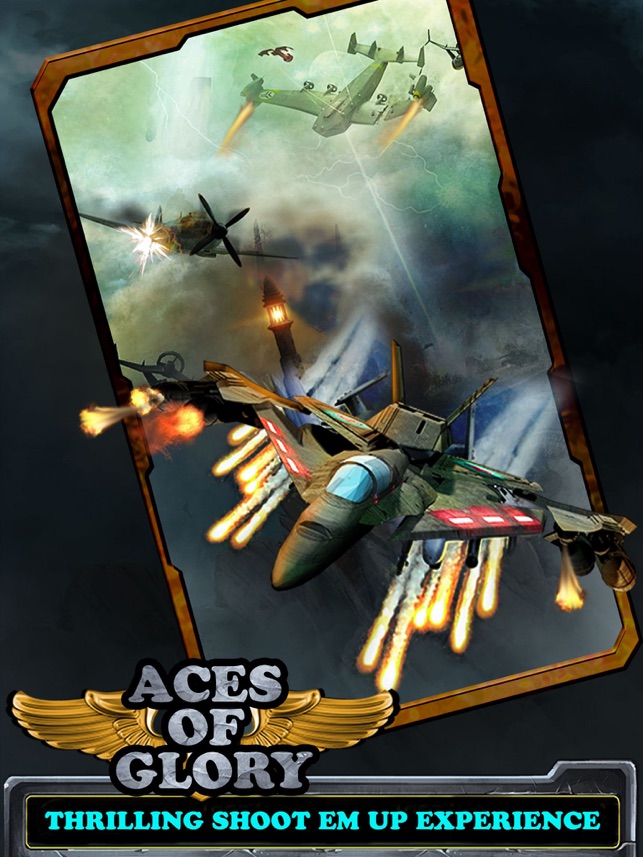 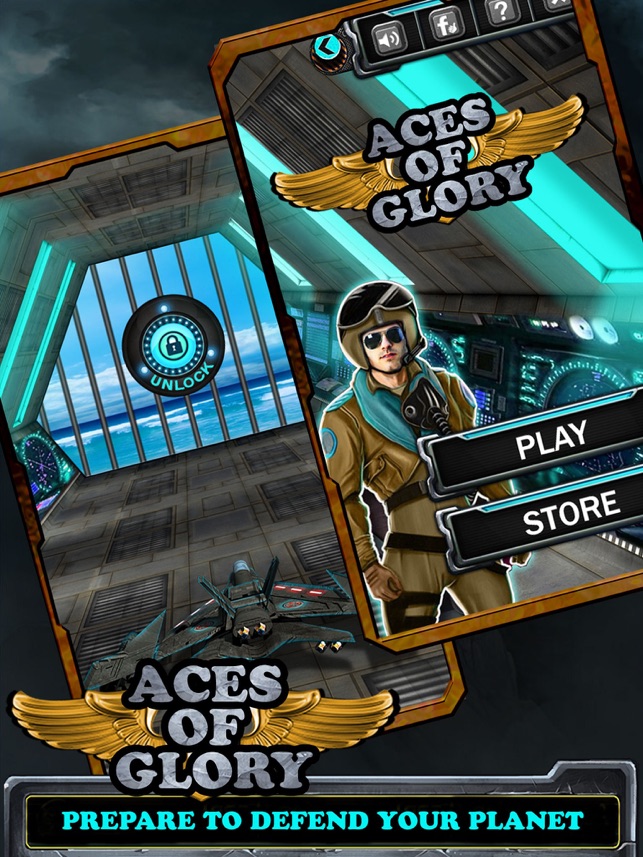 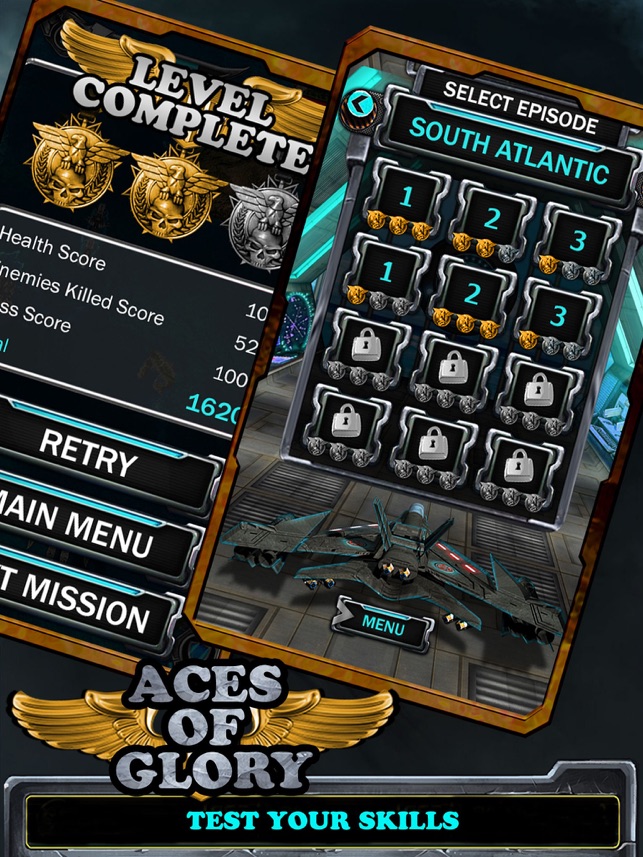 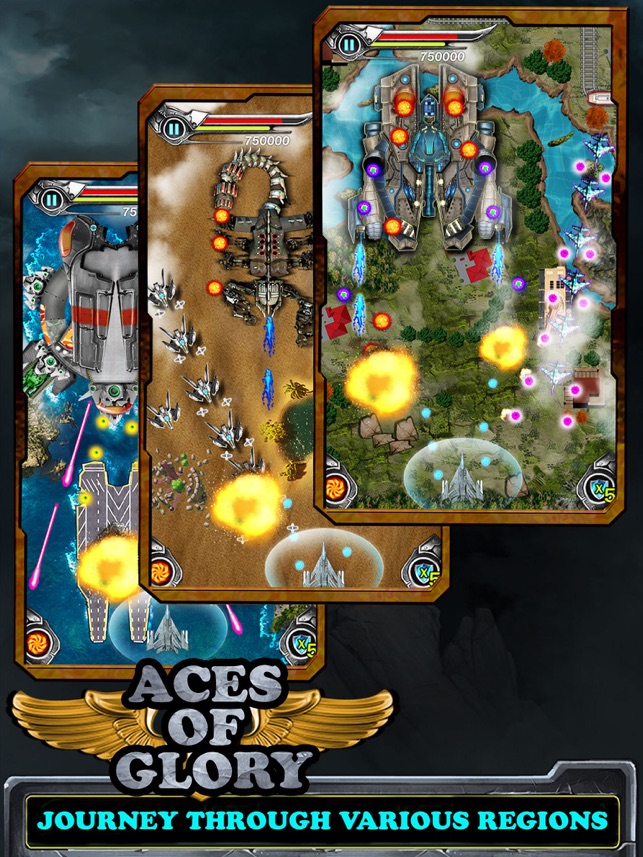 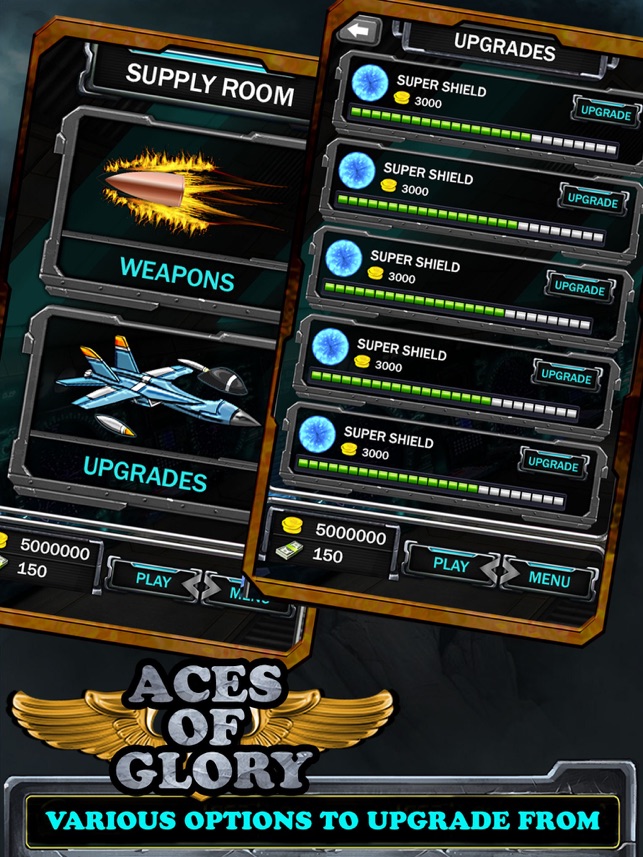