FLY AGAINST OTHER ARMY PILOTS AROUND THE WORLD!

It is year 1942 and the world war 2 has started on Pacific Ocean.

Allies and axis are fighting each other for victory in the air.

The sky is filled with airplanes, explosions and shooting!

You mission is to return to aircraft carrier.

You can fly with planes owned by US Army, Japanese Imperial Army air service or German aeronautical army.

The game also has multiplayer! You can fly against real military pilots around the world!

Are you brave enough to be a navy pilot??!! 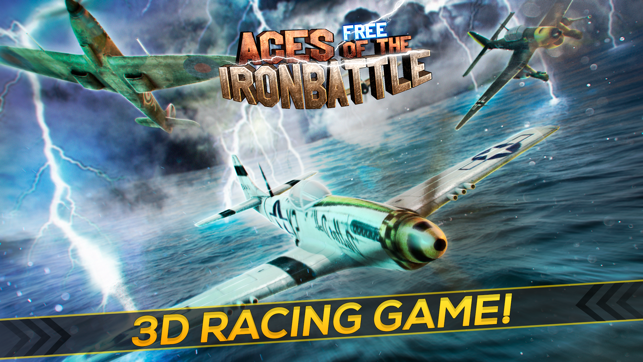 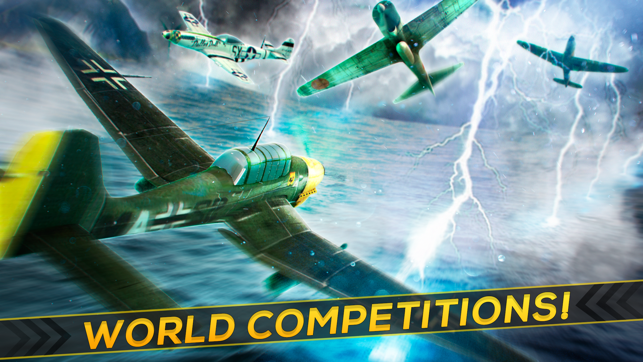 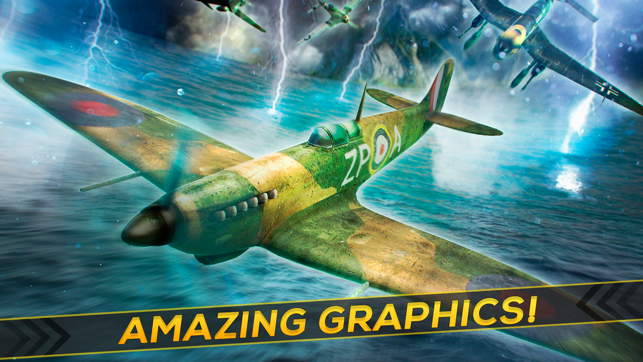 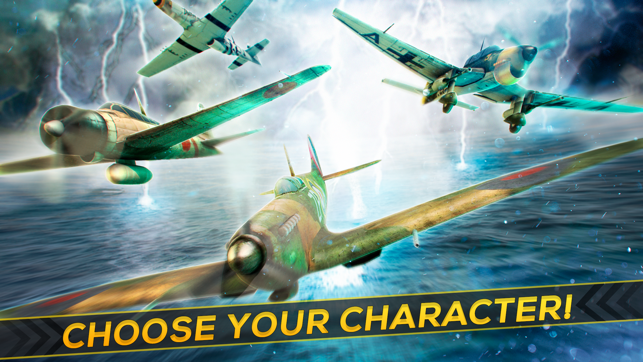 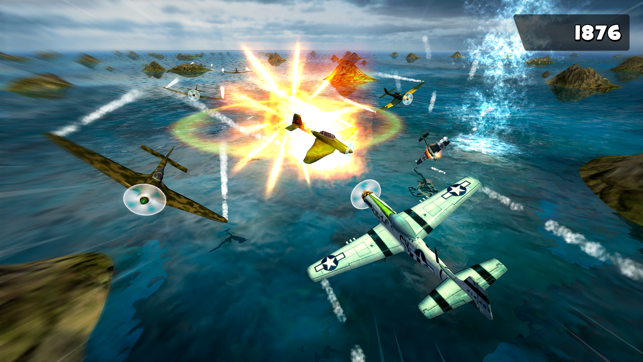 Aces of the Luftwaffe Squadron, game for IOS