The crazy fish are all over the place! Help them perform stunts for as long as you can, by bouncing them off your finger! Bounce the first fish five times before the second one appears. There are five fish in total. The total score is displayed in the top left corner, in green colour. Get to 100 points, with all five fish in the air, to beat the game!

The difference between the total score and the bottom score needs to be 5, for the next fish to appear. Each fish keeps a separate bounce score that sums up to the total score. If the fish falls into the sea below, the total score will go down by that amount.

The game is meant to be fun and relaxing with soothing sounds. 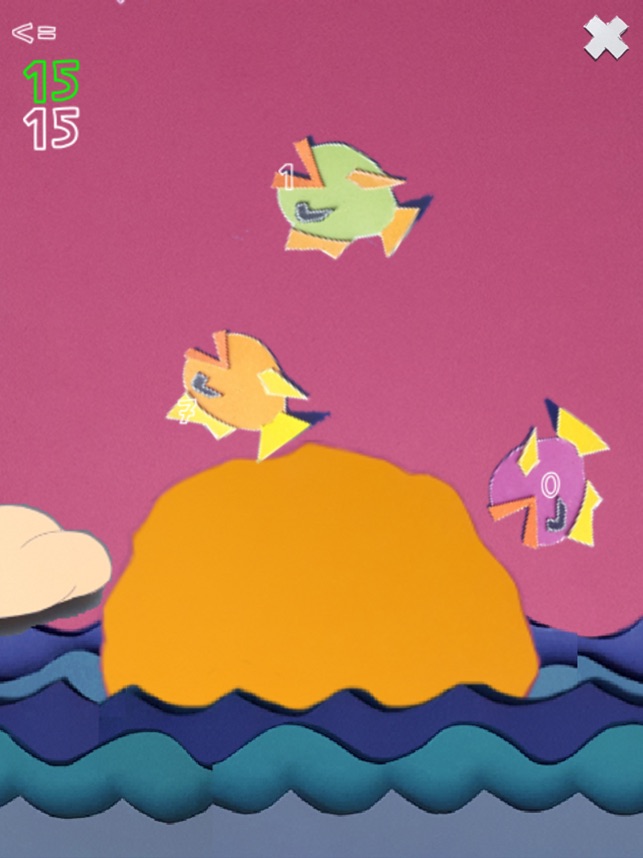 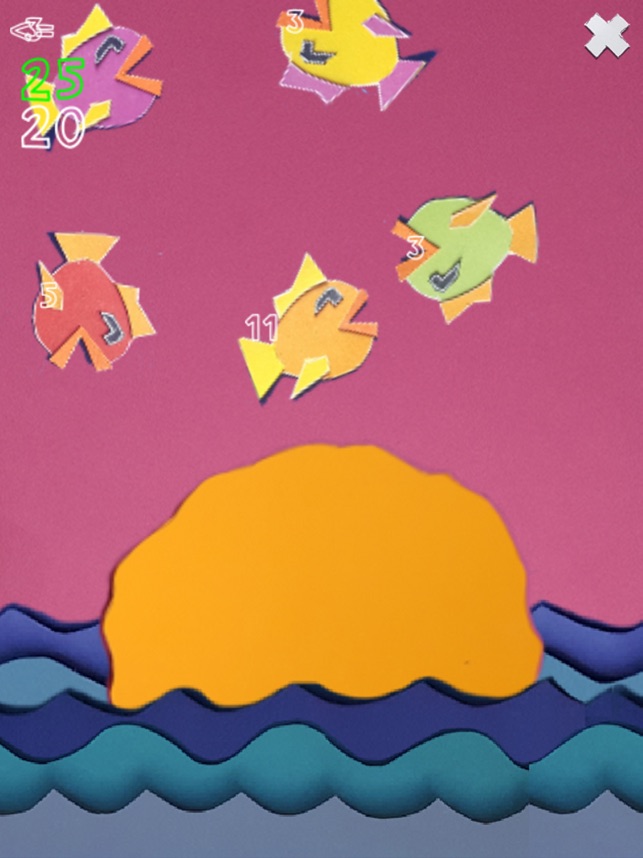 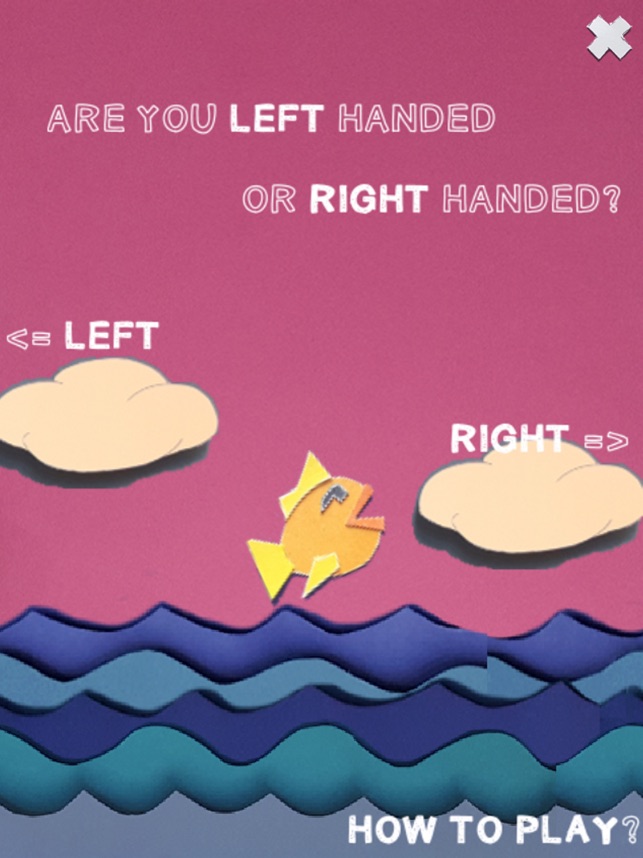 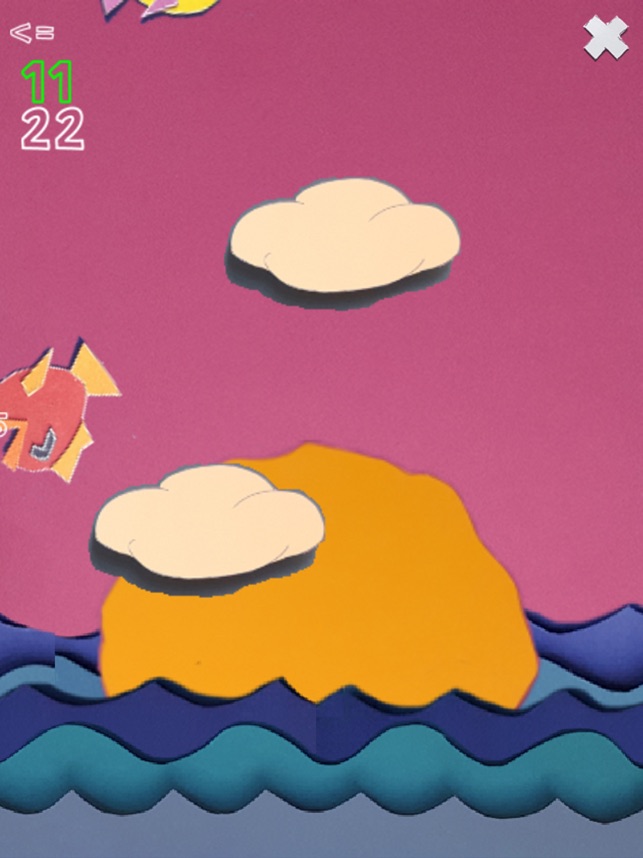