Use your skills and new powerful weapons to destroy this massive take over before it is too late. The aliens are all different some large, some small, some have bombs strapped to them and some have laser guns, and some mutate into different things.

Find their weaknesses and be the victor. Use the arsenal of weapons that are provided.

Warning: This game is very intense and very fun, if you are not able to have fun then dont play this game…. Win The Battle And Win the War! 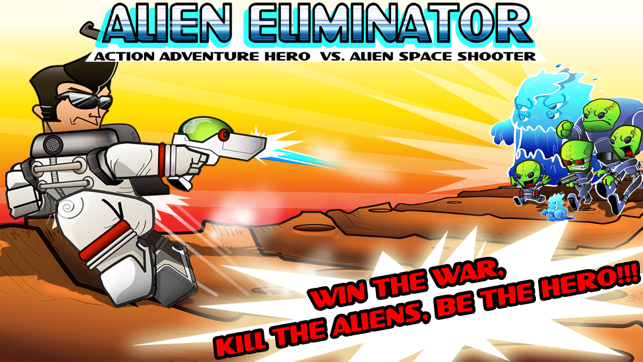 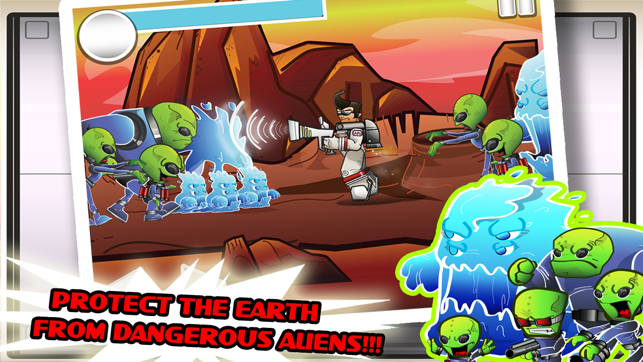 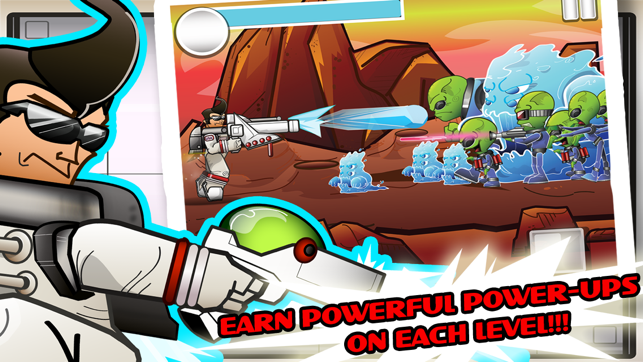 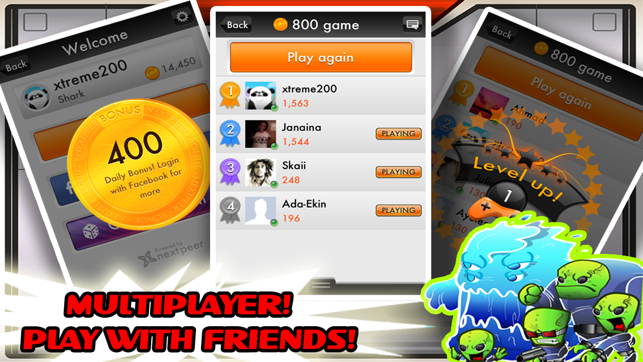 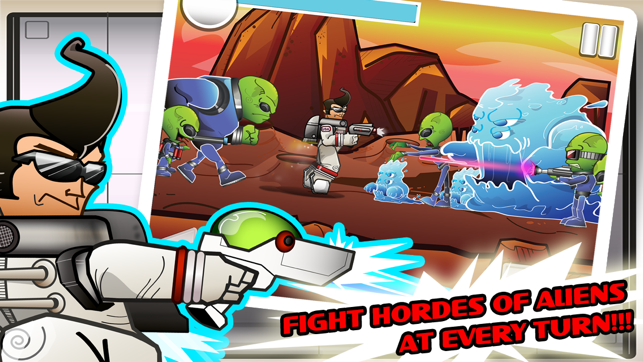 Tue Apr 27 , 2021
Game Action Boy Takashi, game for IOS Type IOS game Publisher Trevor Kamhunga Install DESCRIPTION Takashi is a Japanese character that has super powers like freezing time. Takashi was just in a football match with friends. He was wearing a no.7 football shirt while bad guys were coming to city. […]