Simple hunt has been changed to survival hunt.
Be hurry . take a deep breath because you have been surrounded by pack of wolves . Simple summer hunt is changed into deadly wolve hunting survival.
Now you have no choice but to shoot and shoot until you got a save way get out of jungle.

Wolf hunting is about a hunter in the jungle hunting for food but got traped in the pack of wolves. 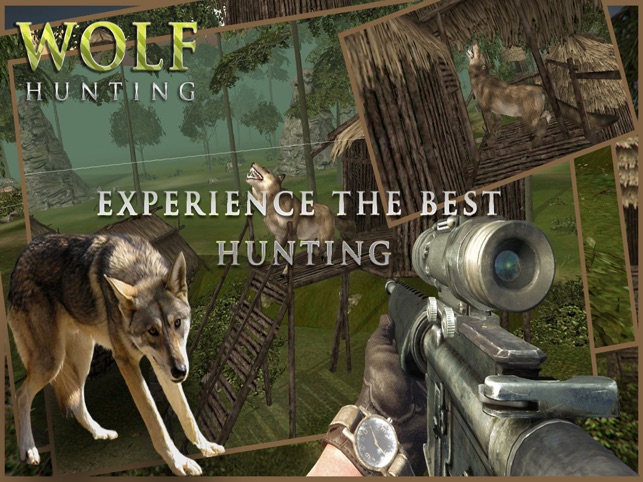 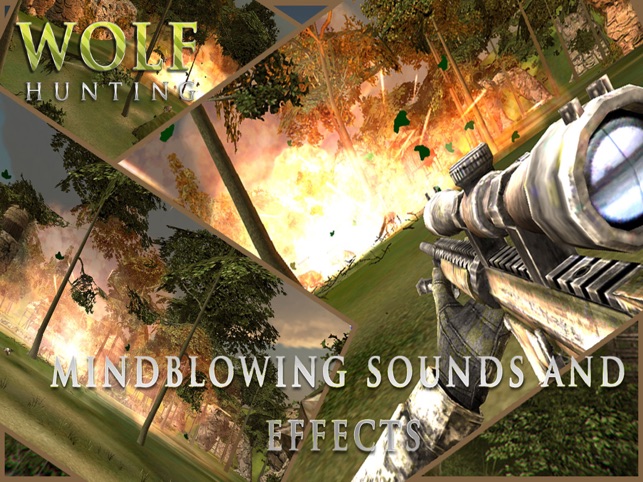 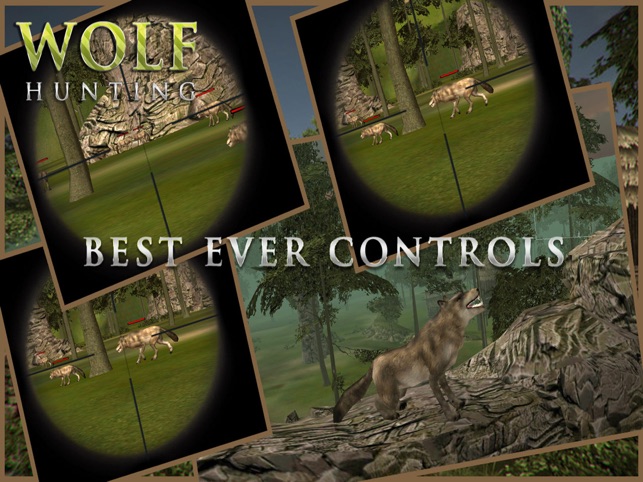 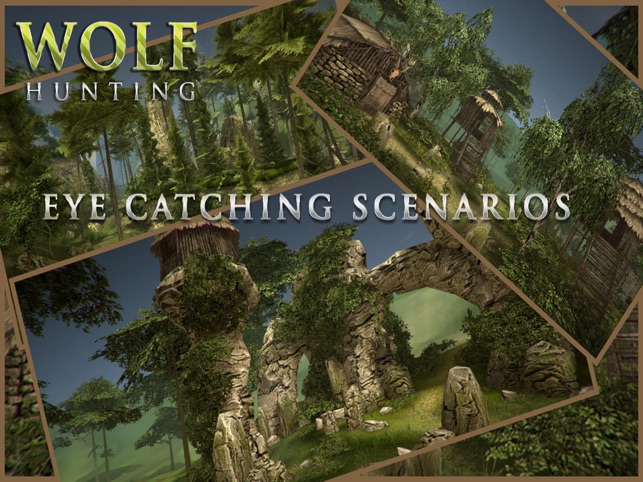 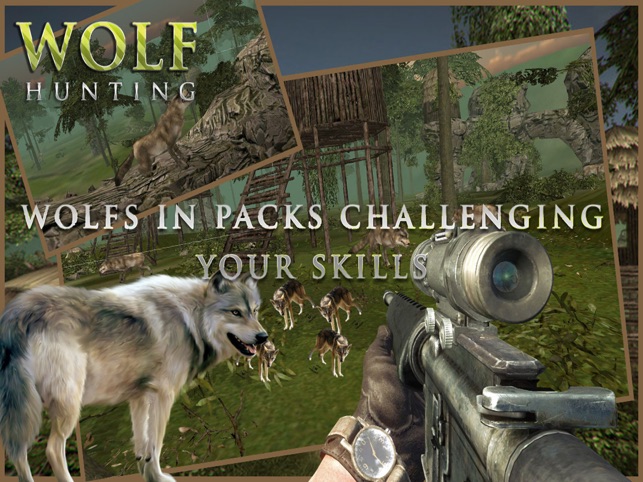