Take a spin on the chaotic roads in ACTION DRIVER for a real thrill ride. Just in it for the speed?
Then you better put the pedal to the metal and prepare for some reckless RAMP JUMPING fun! 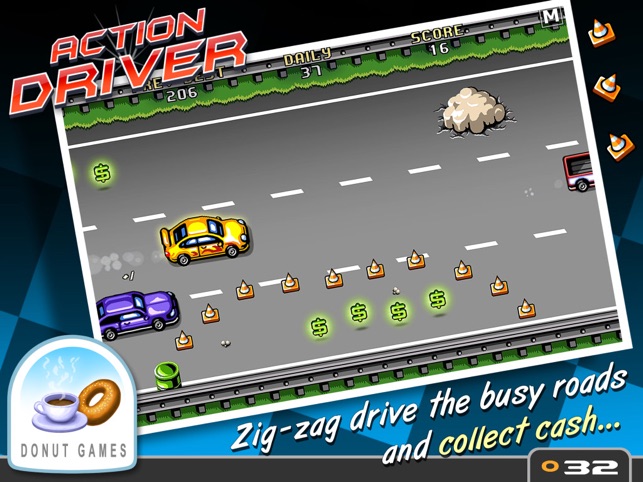 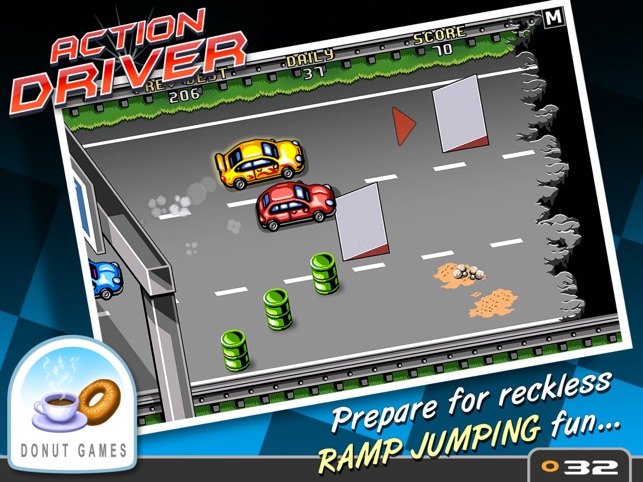 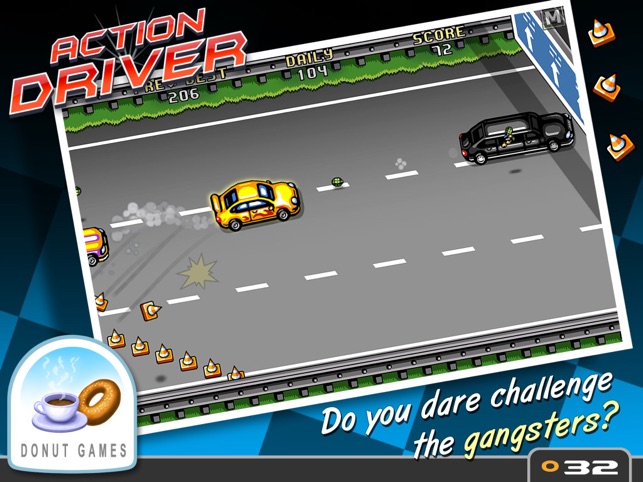