Here he is to save the day! Help this superhero through all the obstacles placed by the evil villain. He must reach to the edge of the Earth before it is too late.

Start your free adventure by downloading it today. 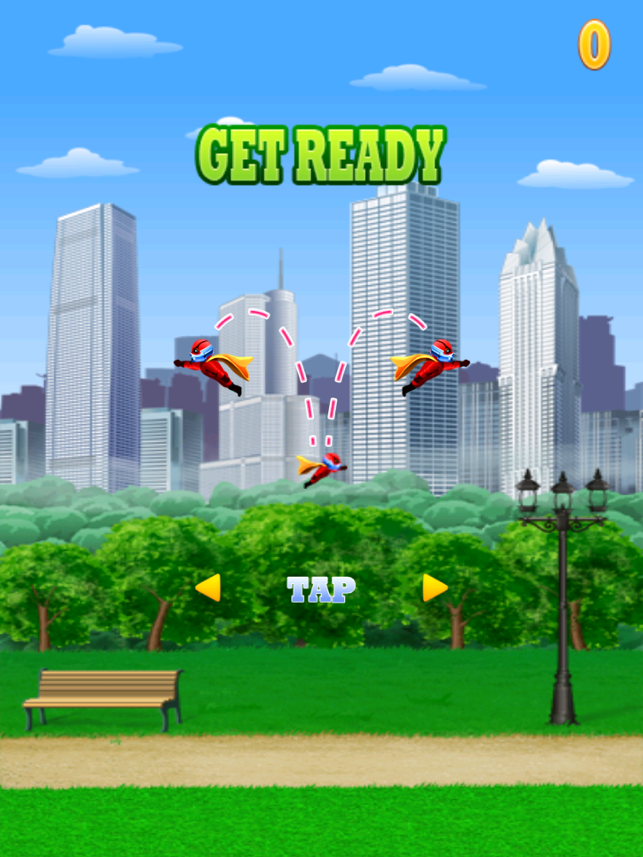 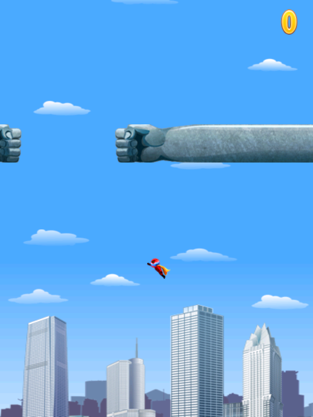 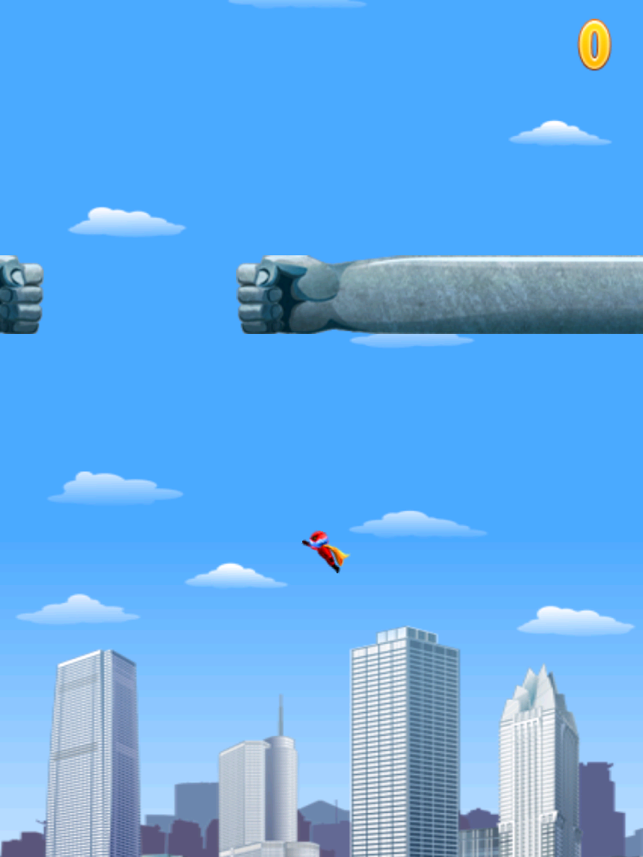 Fri Apr 30 , 2021
Game Action Graphing, game for IOS Type IOS game Publisher The Universe and More, Inc. Install DESCRIPTION Immerse yourself in the world of motion graphs! Action Graphing is an innovative, engaging, and educationally effective game that develops students’ understanding of motion graphing. It places students in an action-packed world in […]