Simple but deep back!
Defeat the enemy fighters! !

Not stop Once out to play with simple operation!
Eyeing, shot and, repel! In order to defend the country, to protect the family, stand up with courage!
Now boarded the army tanks
And timely tap, defeat the enemy fighter looming!
And be able to get a bonus point When you have shot down a lot at once!

Operation description
Fire a bullet at the tap the screen!

Game Description
Topple timely enemy looming from right to left!
And it could allow the invasion to the left home country per one × the top-right corner of the screen life, and take three ×
It will become a game over.
Particular attention to the rescue plane that flies under cover to the enemy! Careful! Careful!
It becomes a game over immediately If you wait too long and shoot down the rescue machine ally!

Beginners Let’s do it from the normal mode!
Once you are comfortable hard and Specials also challenge! 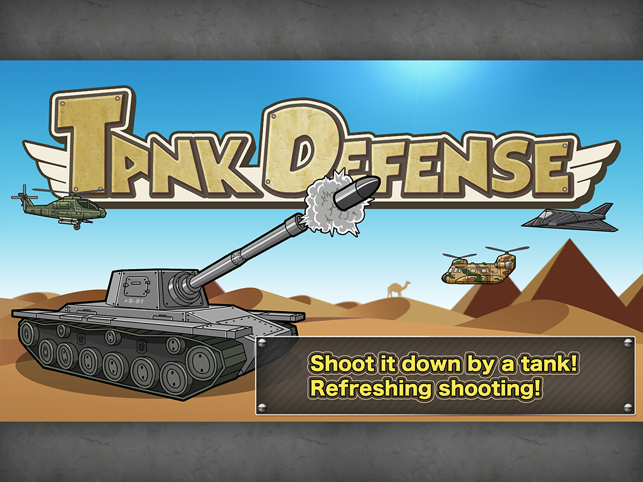 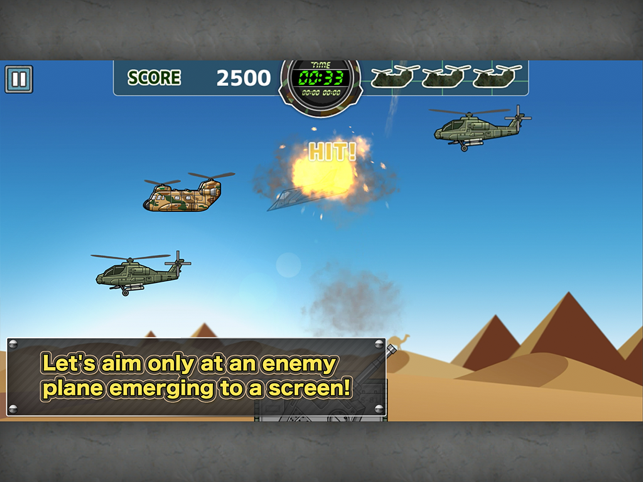 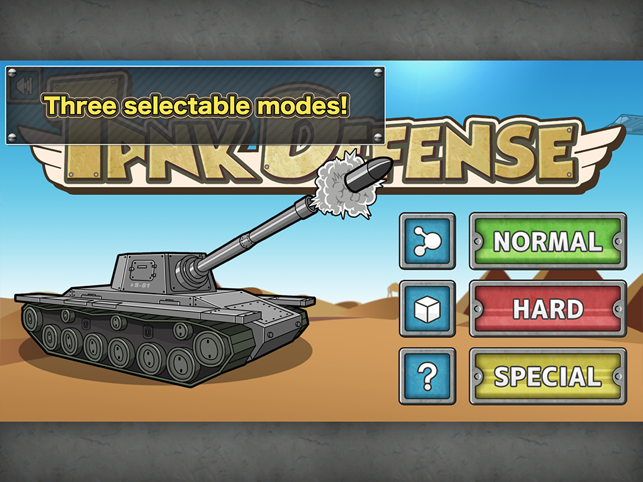 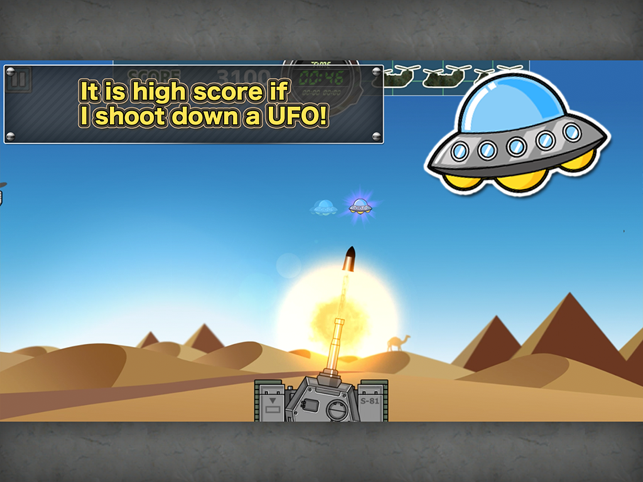 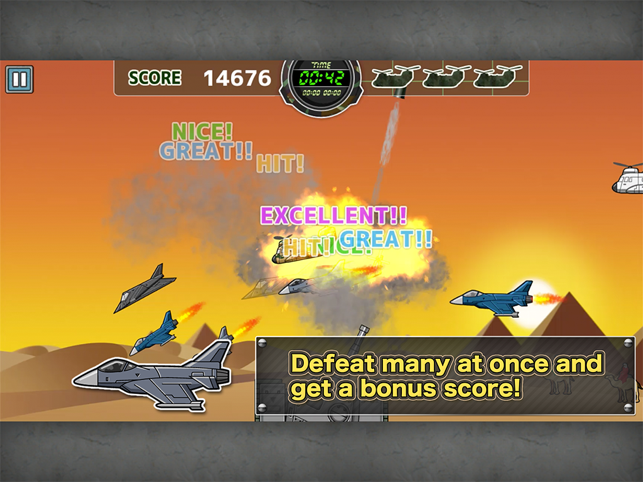