Action Hero is an ultimate slow-motion shooter game where time moves only when you move so decide your move accordingly to eliminate the bad guys.

Action Hero is an ultimate slow-motion shooter game where you are a special agent who is on a mission to eliminate the bad guys. There’s no need to rush! Your surroundings are slowed down to half until you move so choose your execution tactics. Observe carefully, take your aim, and BANG!

In this Slow Motion Shooter game, the time moves only when you move. So move only when it’s necessary. Just move towards the enemy and the player will automatically detect the enemy and release the button to shoot.

Dive deep into the unique life of the best shooter ever and kill as many bad guys as you can! Don’t get bored by your daily routine. Download the breakthrough action hero! and Test your professional shooting skills. 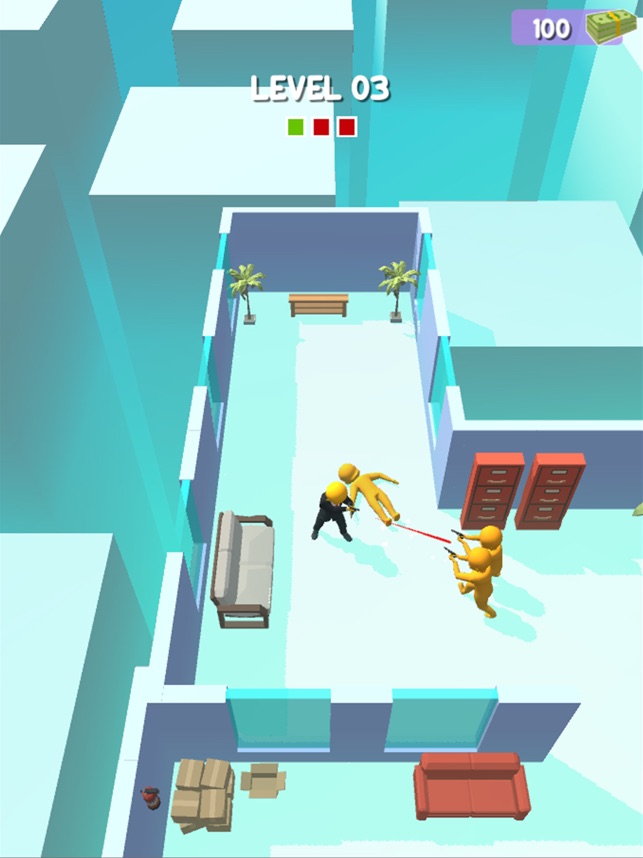 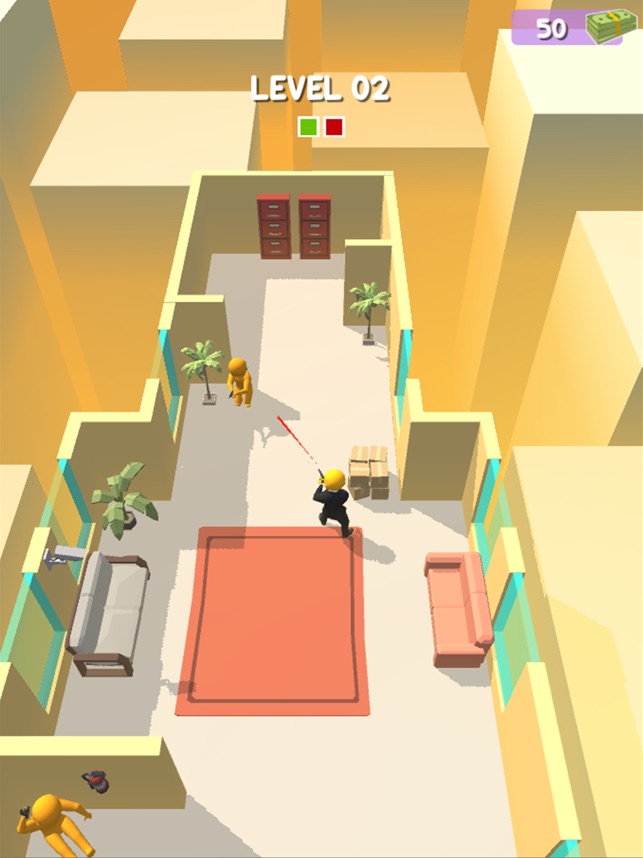 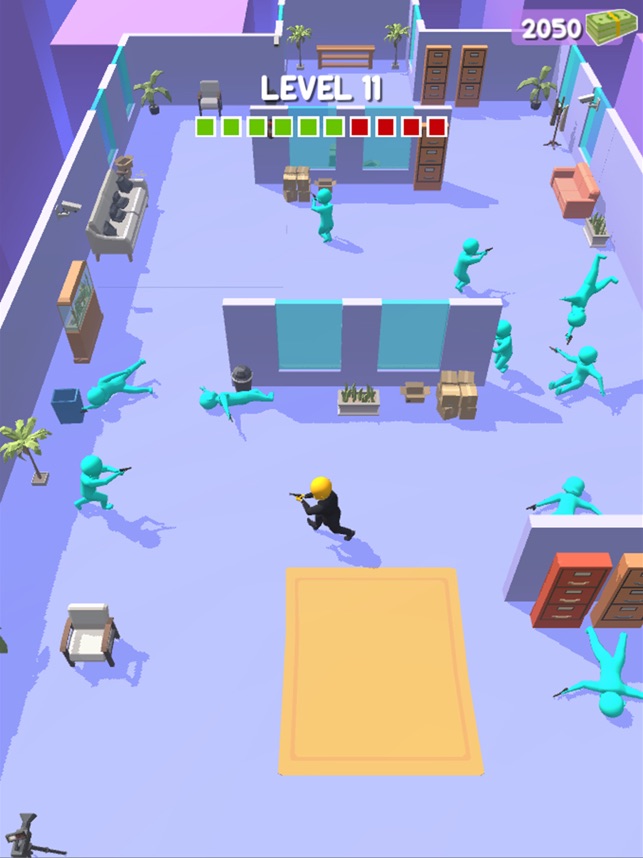 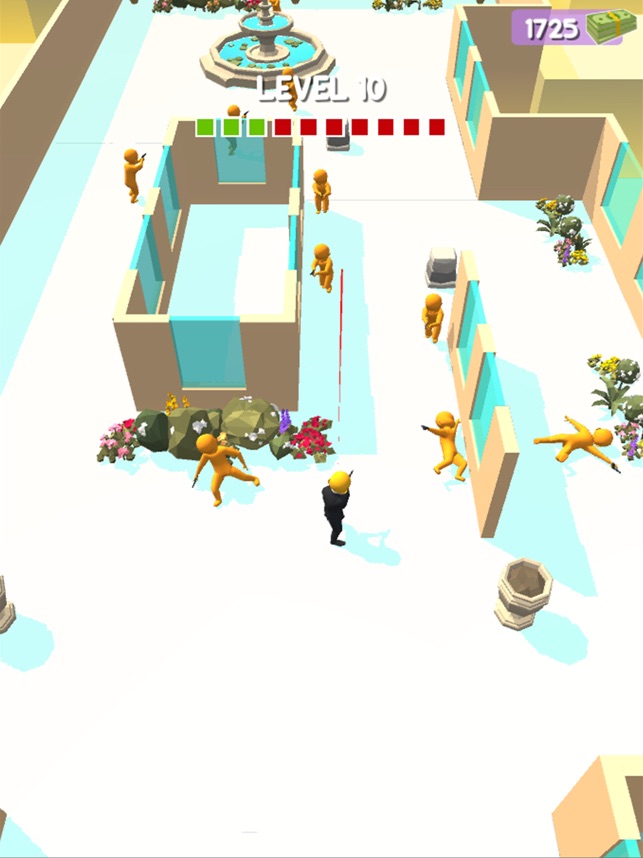 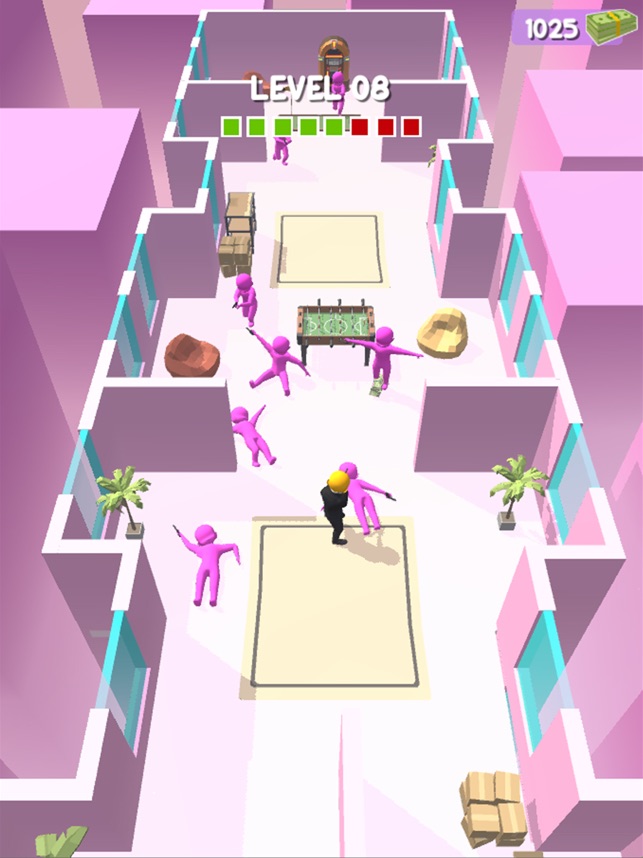 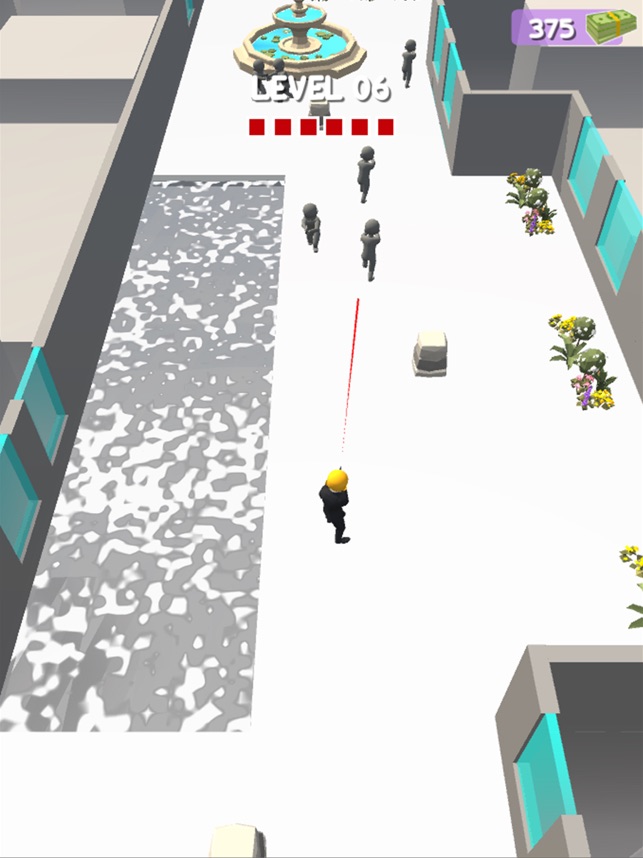 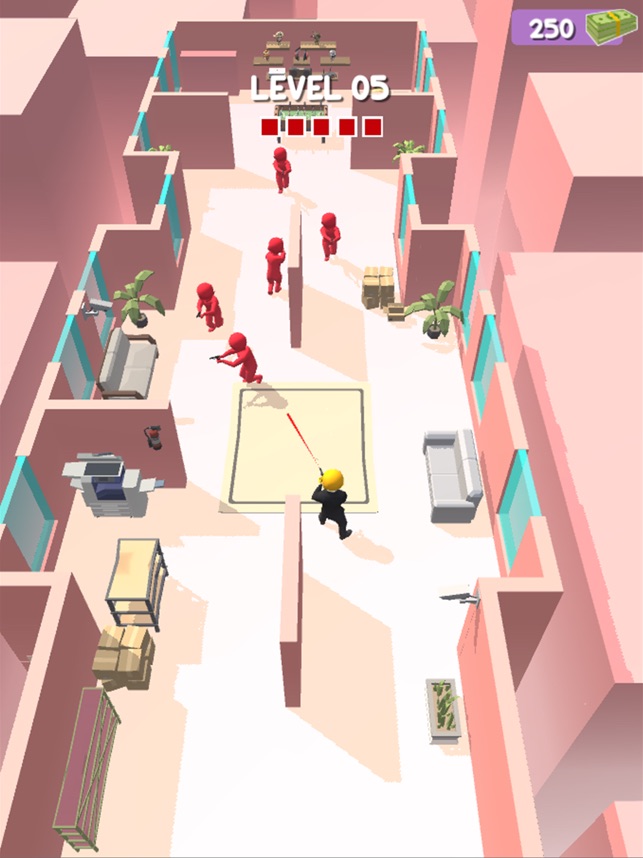 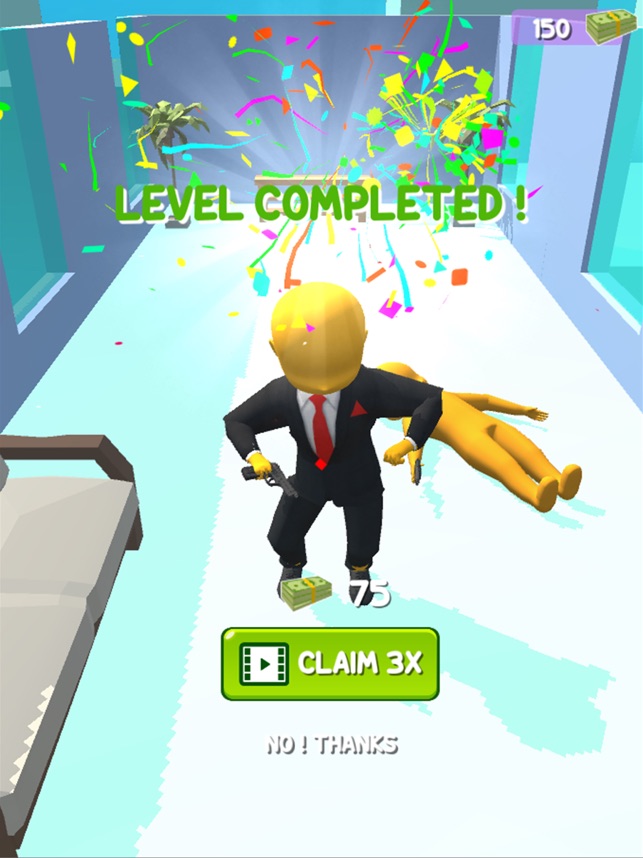