Action Shooting: Last War is the most exciting and thrilling counter shooting game in battleground of world war shooting game. Here you can experience the real military war! You are a frontline brave strike commando & shooter who has unique abilities to be an American fire hunter for gun shooting assassin of deadly criminals enemies. As a heroic warrior, in the front combat zone, use machine guns, shotguns and sniper rifles and other modern combat weapons to kill all kinds of brutal enemies. You have just been dropped in a very hostile enemy territory with a large force to attack for your last island survival attempt.
Features: 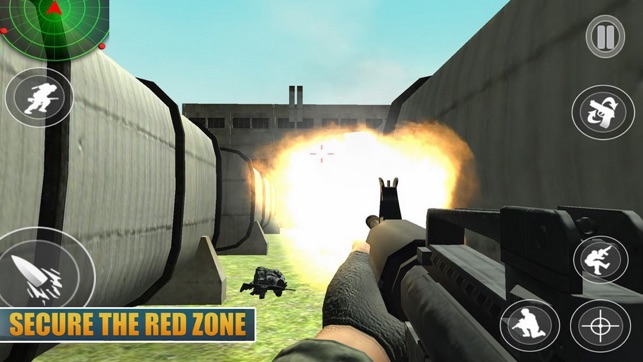 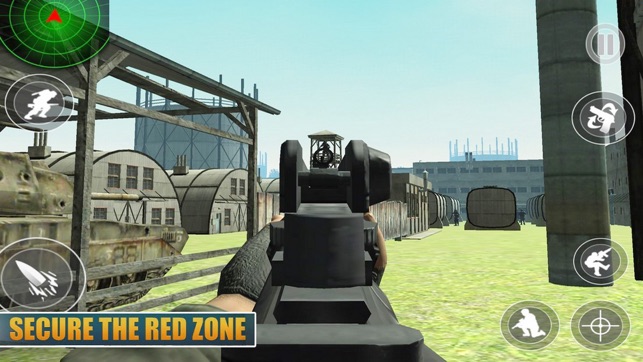 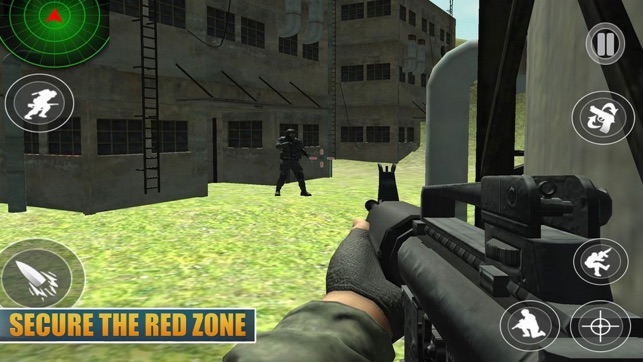