Zombies, action, incredible skills & talents. How long will you survive?

In this action & survival game with ‘Cartoon’ style, you will battle against hordes of zombies starving of human flesh with incredible skills. Level up and choose between your talent arsenal to make every game unique! You want to kill zombies? Then, you will need your ultimate skill. Each character has a different one. Use it to annihilate zombies and accomplish missions in order to unlock more talents and skills. You can even upgrade the stats of your squad improving your survival ability!

Are you ready for the action?

Made by Adrian Pariente Carracedo in Unity 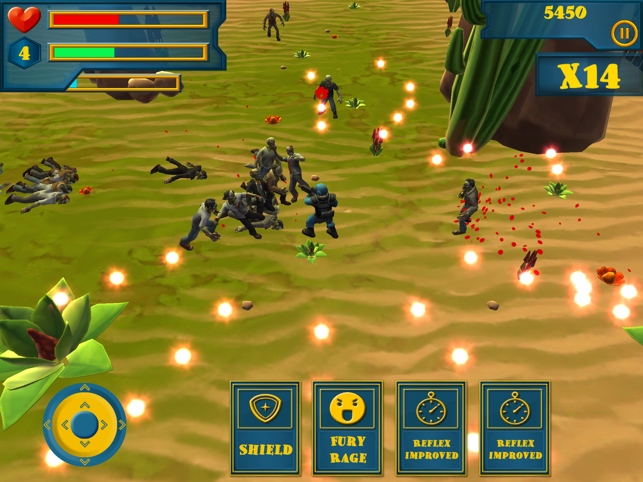 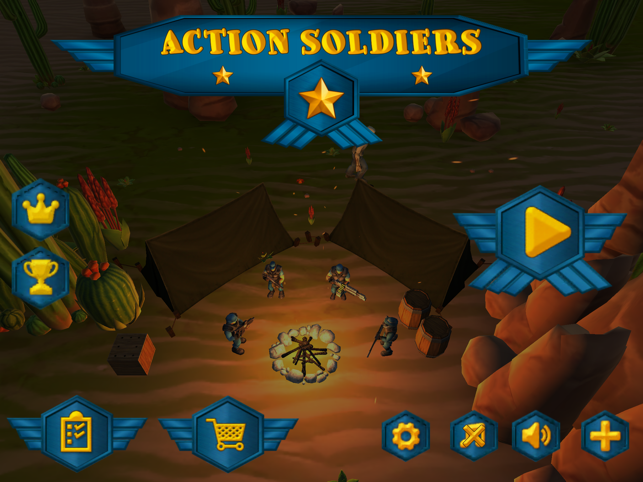