Action Strike is an exciting new action combat game of modern war that lets you control the action, and equip gun, armor to fight against terrorists on the battlefield.
The commando is your prime character in this game. He must shoot and run to against enemies 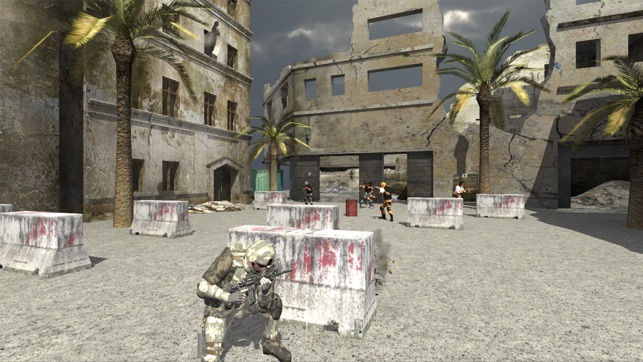 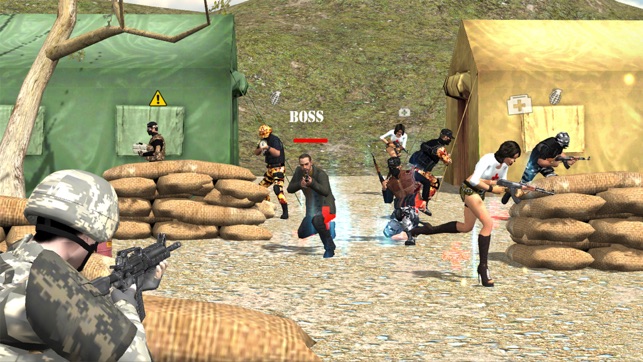 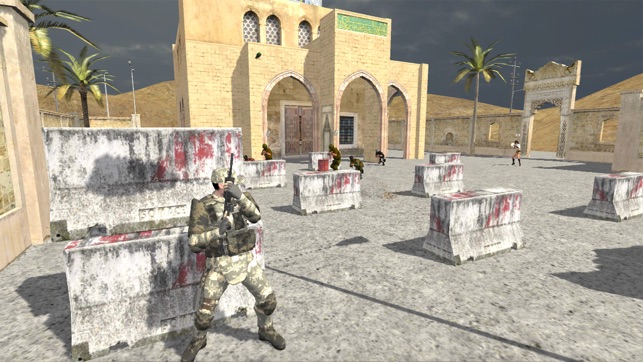 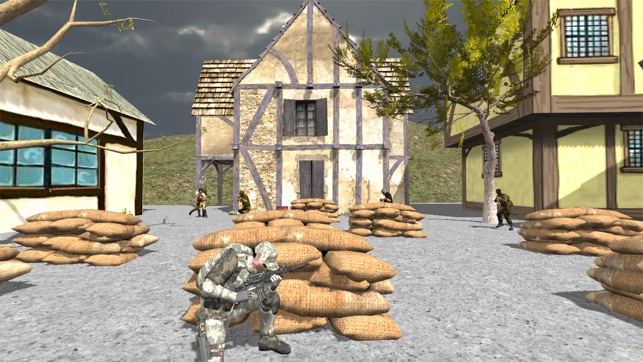 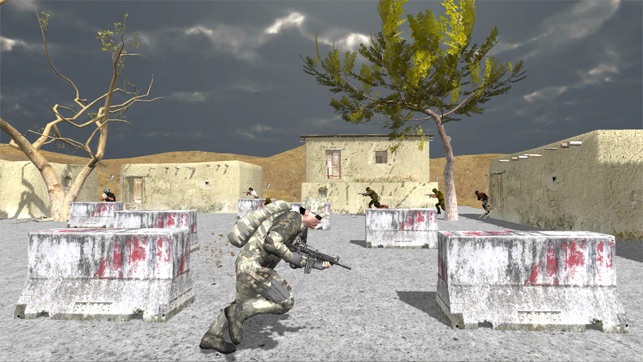