This is a real-time battle strategy game.

In this game you fight epic battles by commanding Byzantine or Turkish soldiers. You gain income as you win battles and will upgrade your soldiers throughout the game.

You can either play epic Ottoman or Byzantine campaign in single-player scenario mode or battle with your friends in local-area-network PvP mode.

By advancing each battle on the anatolian map, you fight through the ages from clan to state. You start with either middle asian Turkish troops, or Rum militia, then advance them to soldiers of Byzantine or Ottoman. You gain special powers which you use in critical situations in battle.

There are four ages with different atmosphere, and 99 unique battles in this version.

In this game you don't build structures, collect resources from the map, or produce units. The structures, the map and armies are given at the beginning of each battle, and you command your army and use your special powers to win each battle. 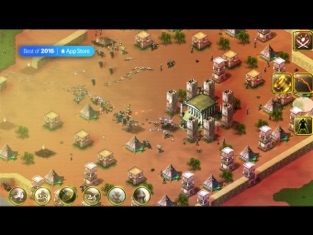 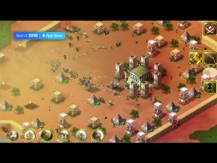 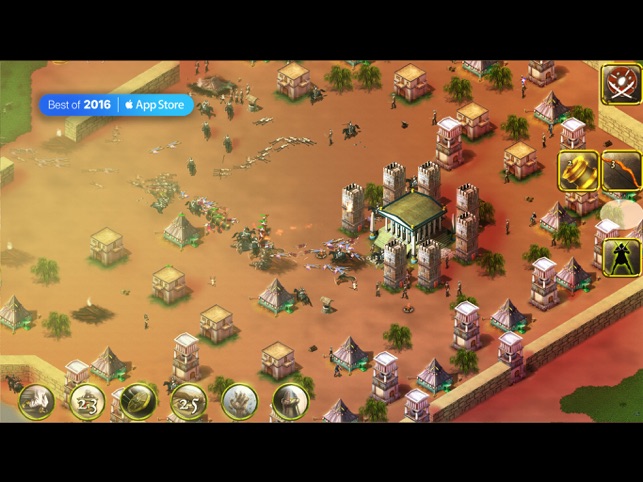 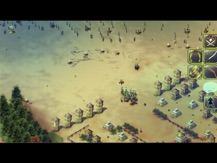 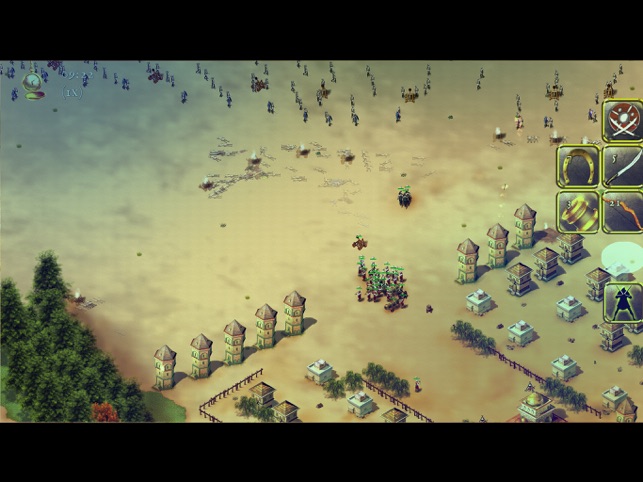 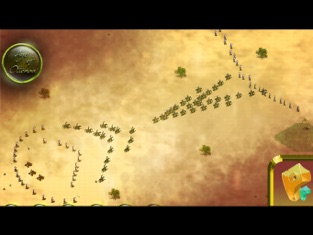 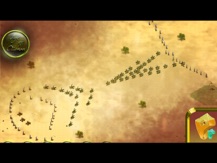 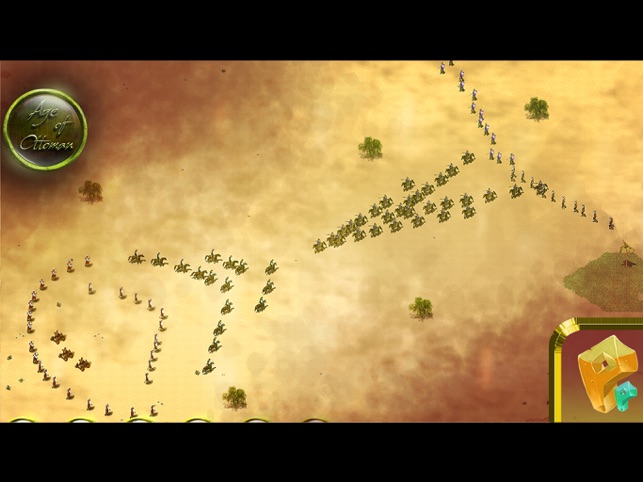 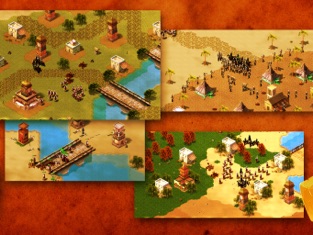 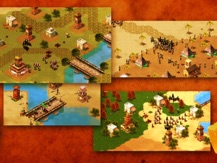 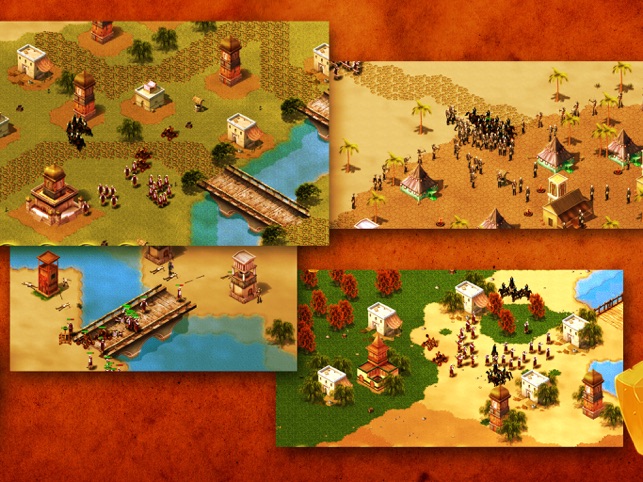 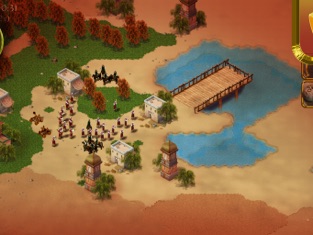 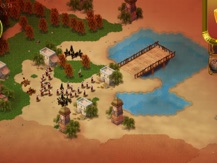 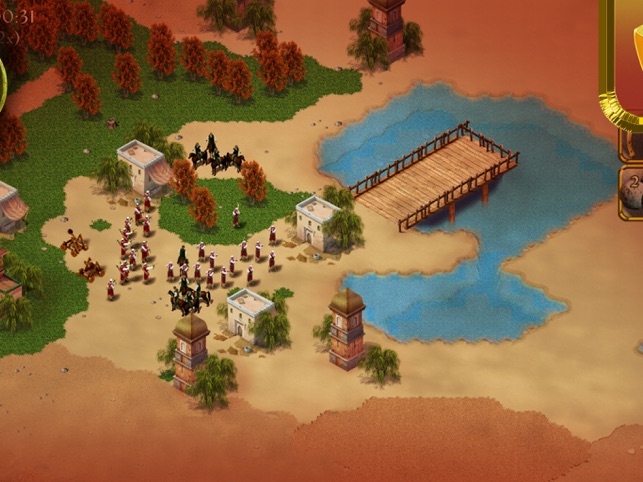