"Air Force vs Luftwaffe straddles the fine balance between feeling authentically realistic and being a heck of a lot of fun to play."
–iFanzine.com "It’s certainly pleasing to see this mix of real-life aircraft and scenarios alongside a more arcade-like gameplay style."
–148apps.com

"If you enjoy games that are fast-paced and involve multitasking, this game may be a perfect addition to your game collection."
–AppAdvice

"Injecting a bit of realism in to the proceedings helps immensely as each plane smoothly tumbles and turns its way around the screen, responding to the tilt and touch controls crisply."
–AppSpy.com

"You can’t understand how fun it is to play this game until you actually play it."
Editor's Review Rating: Excellent
–FindMySoft.com

Join the British Royal/US Air Force or German Luftwaffe/Italian Regia Aeronautica in a fight for air superiority.
Gain ranks, unlock more planes and command a whole customizable squadron of fighters.
Upgrade the individual planes in your squadron and lead them to victory!

Can you handle the intense dogfighting action and outmanoeuvre the enemy to achieve victory?
Are you ready to command a fighter squadron and constantly improve your dogfighting skills?
Come and see the next generation of action games.

Game modes:
* Play missions as either Allies or Axis: experience intense dogfighting action, intercept enemy bombers, escort allied formations, do bombing runs on key ground targets, sink enemy ships, provide fighter cover for your ground forces and much more.
* Play the endless campaign mode: gain experience points by completing missions, climb up in ranks and unlock all 12 fighter planes as well as countless upgrades. Do not fight alone; command a growing squadron to accompany and support you in defeating the enemy.
* Play the survival mode, beat waves of enemy airplanes and rule the survival leaderboard. 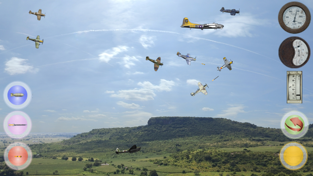 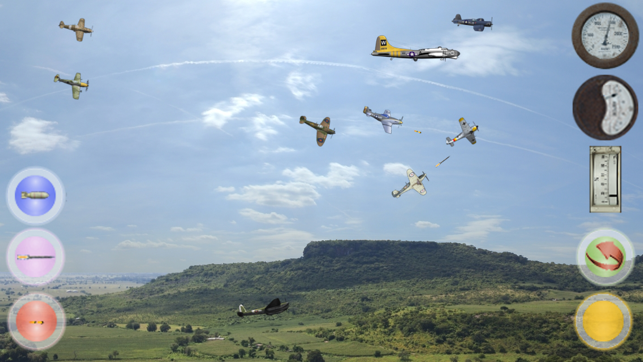 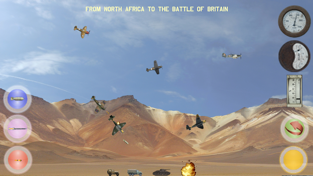 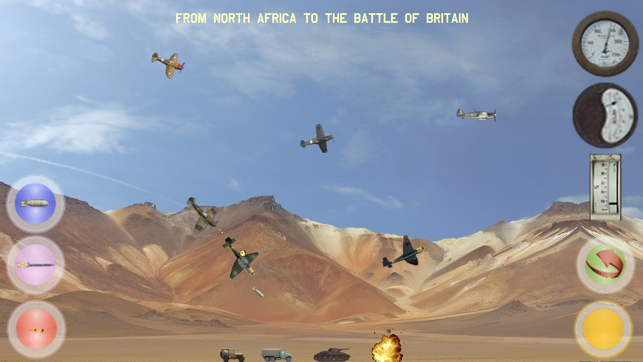 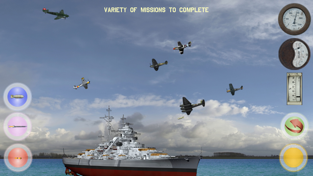 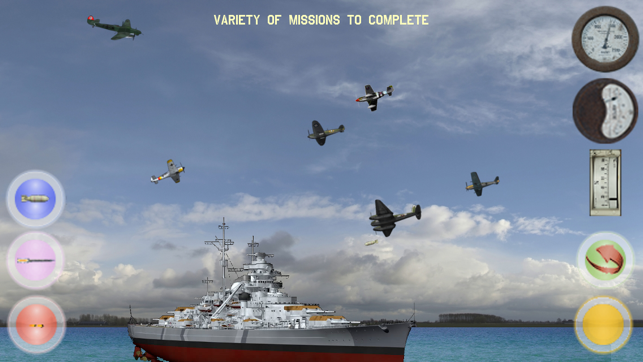 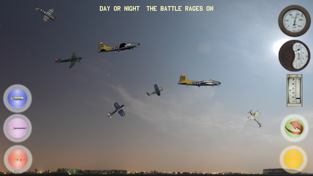 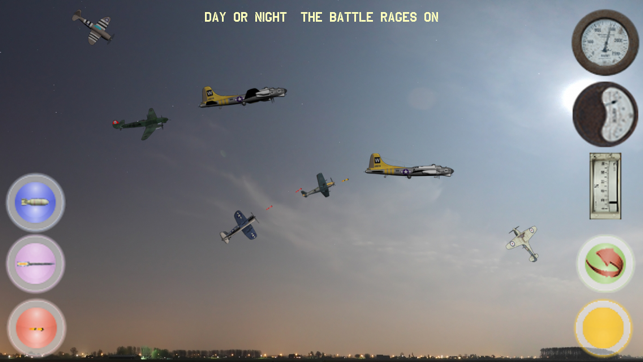 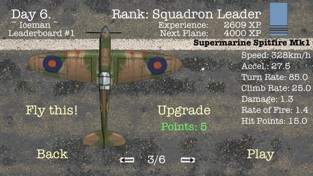 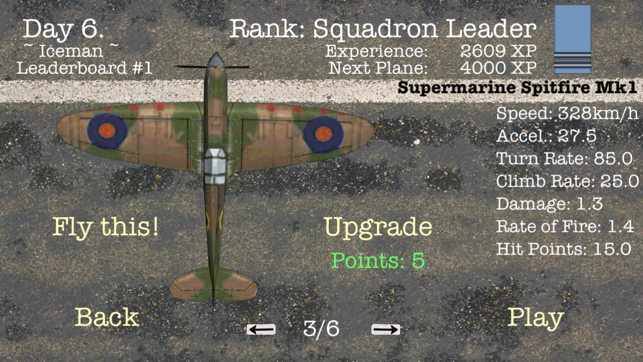 Bat Cave of Transylvania Adventure - Flying Away, game for IOS

Tue Mar 1 , 2022
Game Bat Cave of Transylvania Adventure – Flying Away, game for IOS Type IOS game Publisher Pawana Chatwaranon Install DESCRIPTION Bat CaveLittle Bat wanna leave this cave.But in this cave have something….? Are you up for the challenge ? FREE NOW !!!Try it yourself Features– Many bat character– Save point […]