How will you survive?

Before you buy, expand this description to check the system requirements below. Marooned on a decaying space station, the Sevastopol, you’ll enter a desperate struggle for survival as you are stalked by a terrifying, deadly Alien. As Ellen Ripley’s daughter Amanda, stay alert and out of sight as you search to uncover the secrets of your mother’s fate in this superbly-realised survival horror game set fifteen years after Alien™.

Haunted by a few panicked survivors, the Sevastopol is a labyrinthine environment that conceals clues to its own downfall. You’ll crawl through air vents, hack computer systems and deploy the available tech to evade the Alien, whose dynamic behavior evolves after each encounter.

• If you require assistance, please contact our support team at [email protected]

• Supports over 100 different models of gamepad. For a full list check the Feral support site.

• This game is not currently supported on volumes formatted as Case-sensitive.

• You can find out more about the game on the Alien: Isolation – The Collection mini-site at feralinteractive.com/alienisolation

Alien: Isolation, Alien, Aliens, Alien 3 TM & © 2014 – 2015 Twentieth Century Fox Film Corporation. All rights reserved. Twentieth Century Fox, Alien, Aliens, Alien 3 and their associated logos are registered trademarks or trademarks of Twentieth Century Fox Film Corporation. Alien: Isolation game software, excluding Twentieth Century Fox elements © SEGA. Originally developed by The Creative Assembly Limited. Developed for and published on the Mac by Feral Interactive Ltd. Creative Assembly and the Creative Assembly logo are either registered trade marks or trade marks of The Creative Assembly Limited. SEGA and the SEGA logo are either registered trade marks or trade marks of SEGA Corporation. All rights reserved. Mac and the Mac logo are trademarks of Apple Inc., registered in the U.S. and other countries. Feral and the Feral logo are trademarks of Feral Interactive Ltd. All other trademarks and copyrights are the property of their respective owners. All rights reserved. Without limiting the rights under copyright, unauthorised copying, adaptation, rental, lending, distribution, extraction, re-sale, renting, broadcast, public performance, or transmissions by any means of this Game or accompanying documentation or part thereof is prohibited except as otherwise permitted by SEGA. 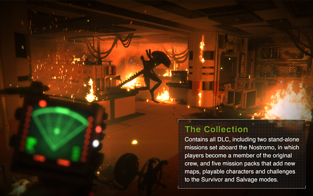 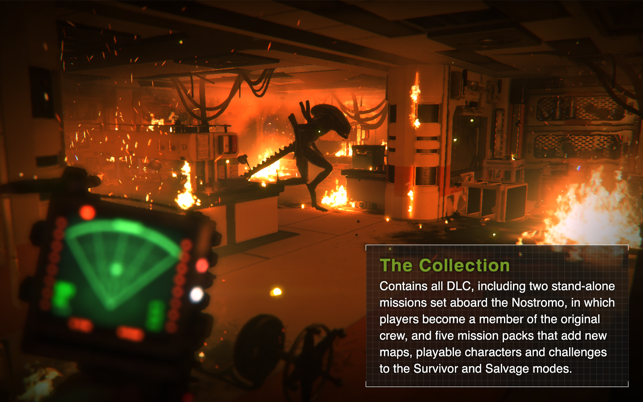 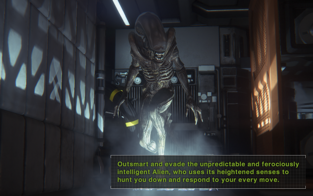 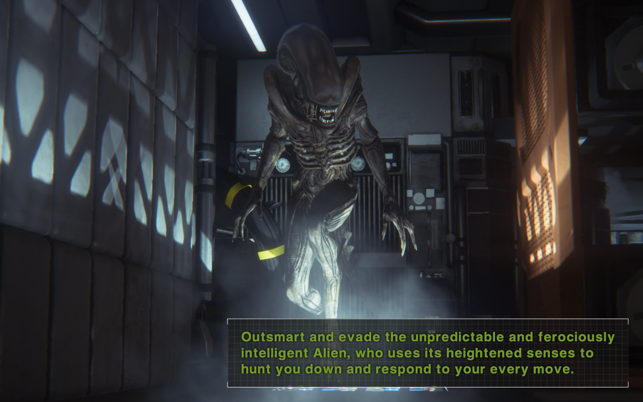 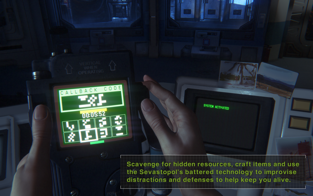 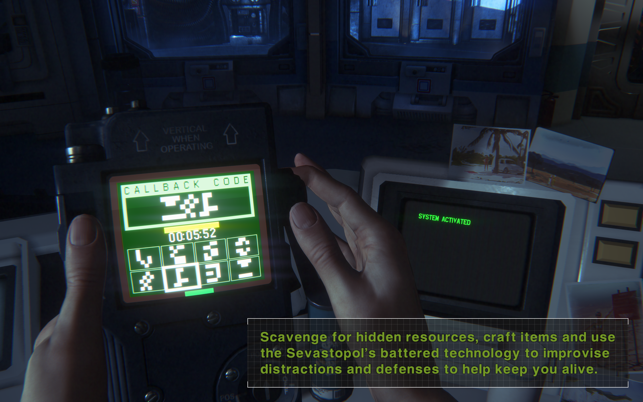 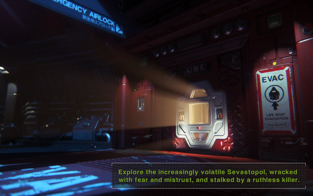 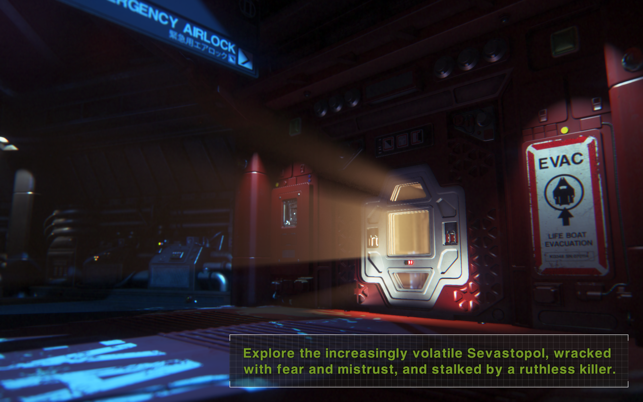 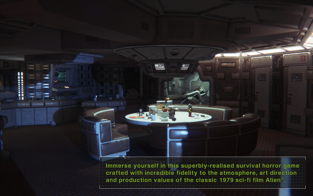 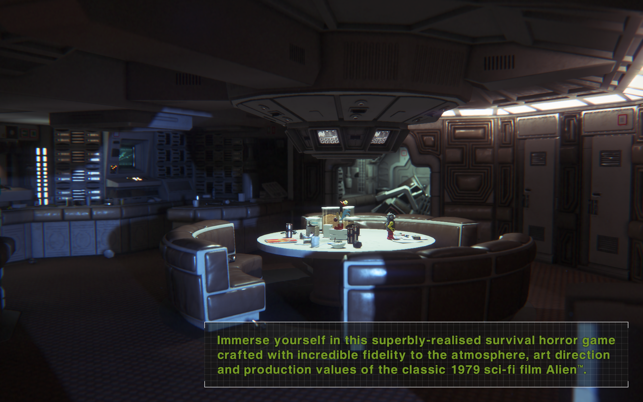