Don't miss new part of the legendary game familiar to millions of users from all over the world from the childhood!

The war to save the Earth is on a full scale, severe fights are all over the planet surface.
Scientists are studying the imminent danger, but the volume of information about the monsters that we have is awfully small.
Nobody knows where did they come from, whether they have leaders and how to stop the invasion… The Headquarters have received SOS call from small human settlement situated in the European part of the planet.
Right after the communication with the city was lost…
Here the adventures begin!

Head to the Lost City, save the citizens alive and find the source of invasion.
The information received may have decisive influence on war results.
The fate of Humanity depends on You again!

– new missions in the Lost City. Attention! Don't miss enormous enemy in the last mission!
– gaming in open area. Various locations including forest, village, severe fights on roads and in the city.
– realistic weather conditions, dynamic change of day and night.
– new kinds of monsters, they can fly now!
– new gadget – monster radar! Plan your tactics following monsters on the map.
– various tasks for each mission, including saving the citizens left alive.

The most important is that all Sigma Team games are being created thankfully to our gamers participation.
We are always happy to hear Your opinion and wishes concerning future projects and new versions of already existing ones!
Our official Facebook page:
http://www.facebook.com/SigmaTeam 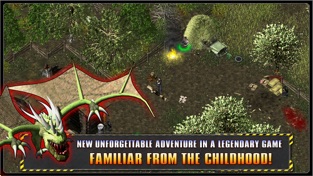 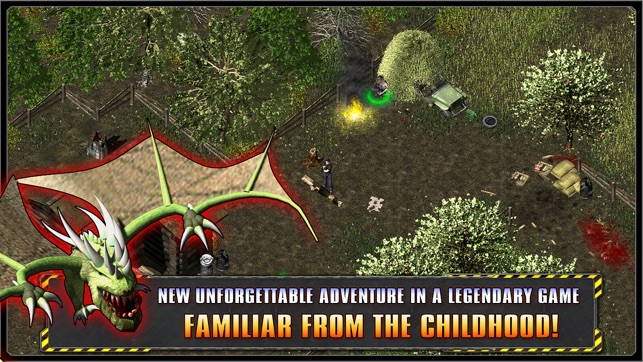 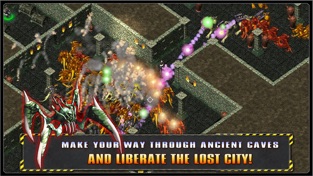 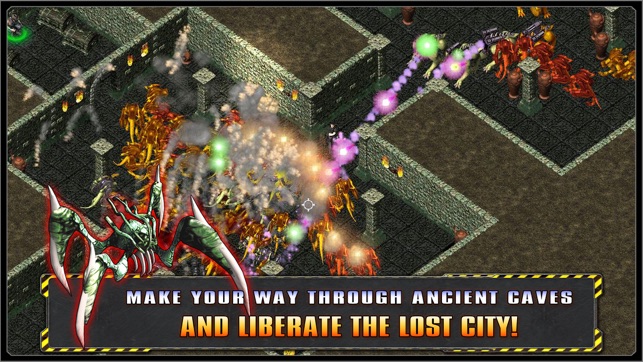 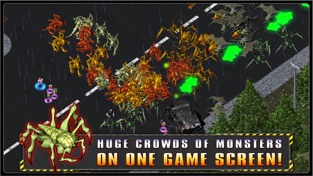 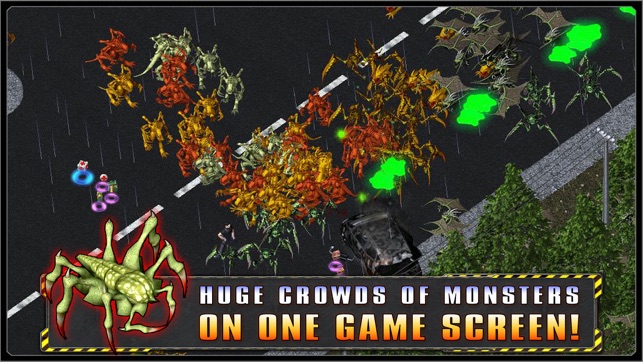 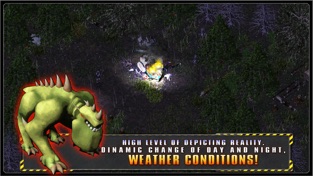 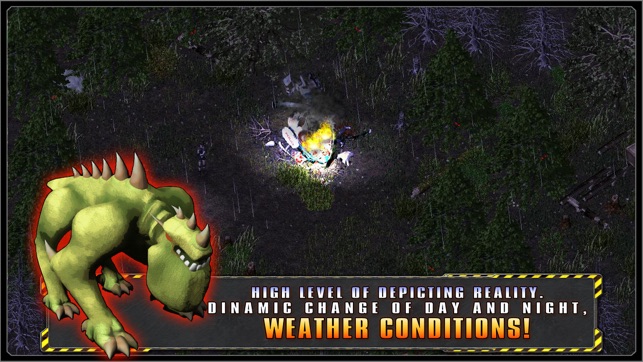 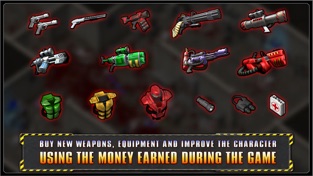 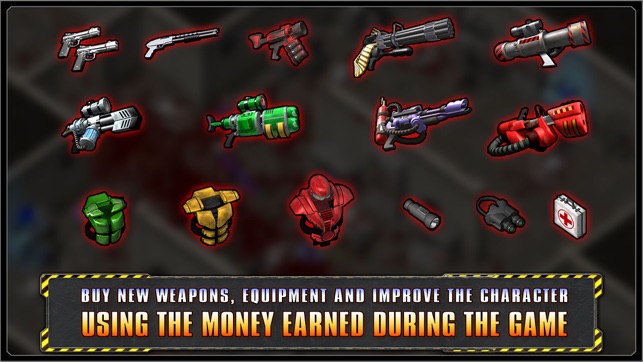 Sun Apr 24 , 2022
Game American Halloween Race, game for IOS Type IOS game Publisher 1# Scary Racing-Destroy Wheels Install Description Race against Pumpkin enemies, gain new Pumpkin heroes and use boosters to go faster, or hit the enemy! This is not a simple racing games THIS IS WARRace with 5 Pumpkin characters. Each […]