“All-Star Fruit Racing VR is some of the most fun I’ve had in a VR racing game. Using your head to steer in VR mode is much tighter than you’d expect, and the drifting is pulled off flawlessly.”
— Henry Hoffman. BAFTA Breakthrough Brit and BAFTA winner for Game Design "It only took me one race to get hooked on All-Star Fruit Racing VR. For me, it's the best mobile VR game I've played.”
— Andrew Douthwaite. COO WEARVR.com

Experience fully fledged 3D VR racing that has to be seen to be believed! Tear through fruit-filled tracks in addictive, short-burst challenges, to beat your times and max out your score in every race!

Precision control is custom-built for VR – simply look where you want your kart to go. Or play the non-VR mode with its deceptively simple one finger control!

Top Banana!
Tear up the tracks and blitz the leaderboards. Squeeze every fraction of a second from each corner, jump and chicane to pulp the competition!

Race-ready VR!
Slot your phone into a Cardboard VR viewer and drift, twist, jump and turn through an amazingly real VR world in a game that’s custom built for Cardboard.

Look and Go!
VR mode features super-intuitive look-to-steer controls. Simply face the direction you want your kart to race towards!

Suggested Devices and Systems:
iPhone 5s or above with iOS 9 or above. 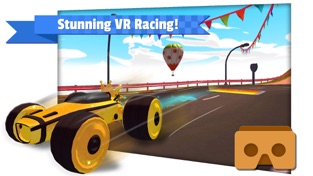 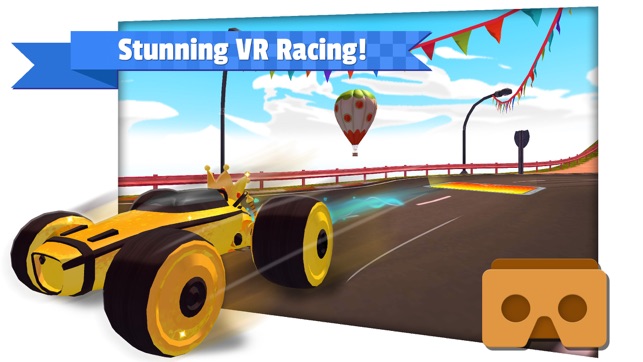 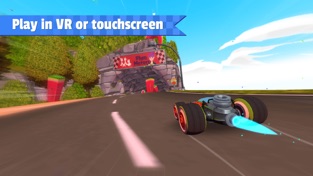 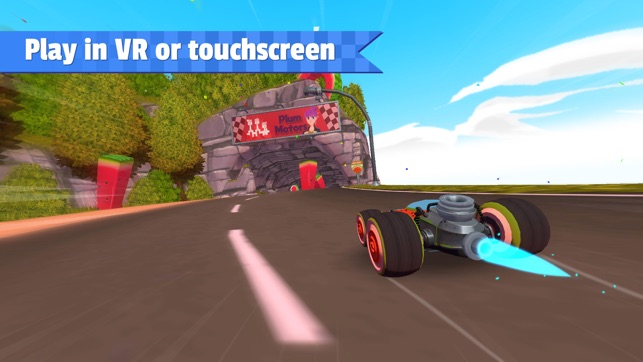 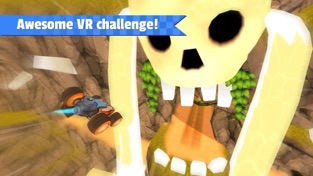 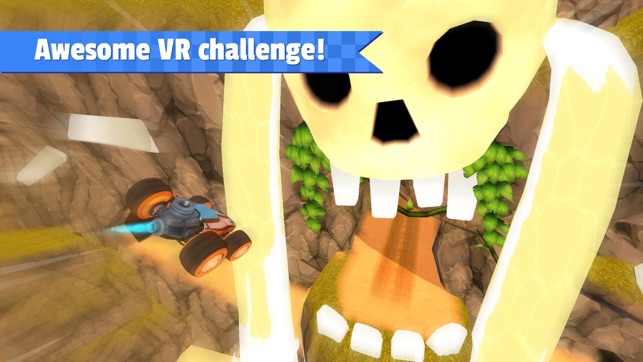 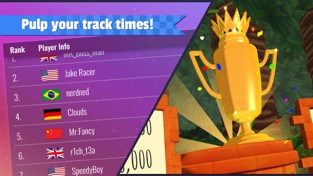 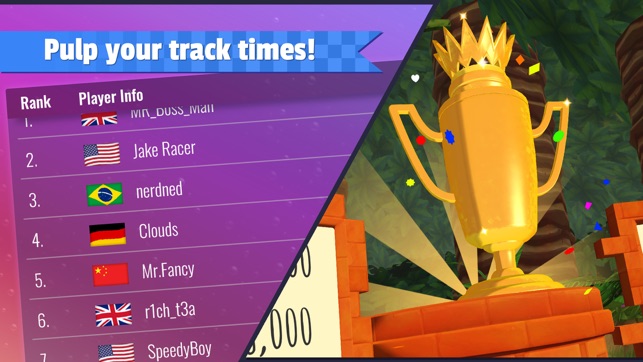 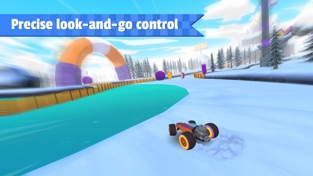 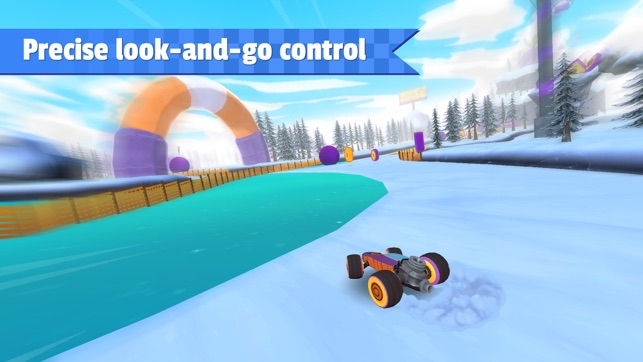 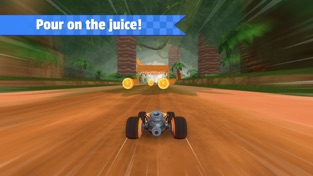 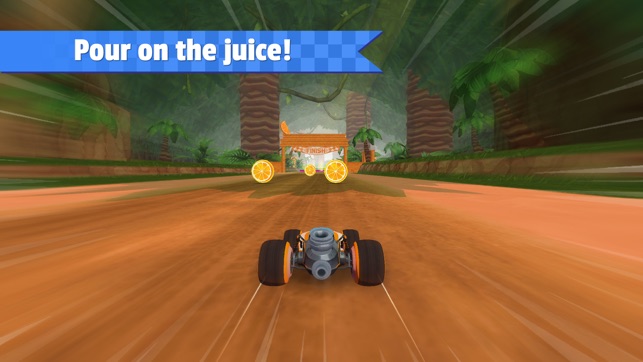