Welcome to the large modern city full of cruel armed people and aggressive animals! Rebel against humans and animals being a giant horrible anaconda snake – the largest of the Earth! Chase people, fight with other animals and snakes, deliberate panic and destruction and just have fun with Angry Anaconda City Attack!
Splash out your internal anaconda snake’s fury and be the one of the most dangerous creatures in this modern urban city! Use your super monster power to find and chase human beings and repel the attacks of cruel army! Do everything possible to avoid police, SWAT and army machines because they can really hurt you too much! Become a real king of angry anacondas, powerful and huge! Be careful and attentive, try to do your best and survive as long as it even possible!
Crawl through this awful place seeking for the prey and asking for trouble! Don’t forget to mind that every creature is really aggressive to you here! Of course, they’re all scared, but they have powerful weapons, so think ahead and be wise to stay alive as long as you can! Watch your anaconda snake’s health, energy and food indicators – if one of them drops, your chances to survive will drop too! Challenge yourself with different missions and quests in Angry Anaconda City Attack!
Become the real phobia for the whole city! Earn points to upgrade and customize your angry anaconda seprent – change the color of skin, buy some boosters and new attacks and defeat all your rivals successfully!
Angry Anaconda City Attack features:
• Interesting angry anaconda snake survival simulator
• Chase different animals and human beings
• Avoid the cruelty of policemen, SWAT and other zombies
• Customize your king of anaconda snakes
• Enjoy realistic 3D graphics
Fight with city animals and aggressive humans, destroy the city and survive as long as possible in Angry Anaconda City Attack! 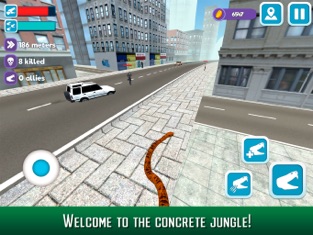 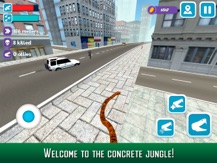 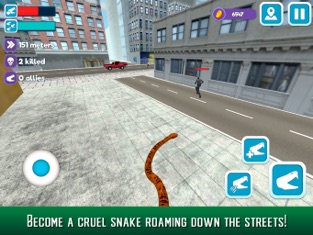 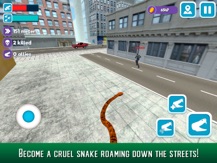 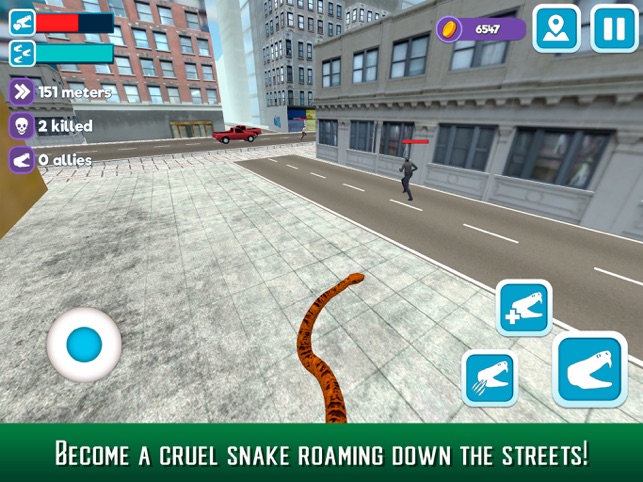 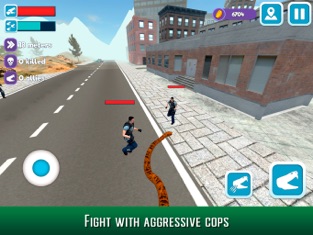 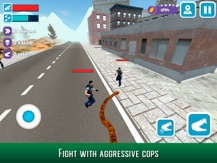 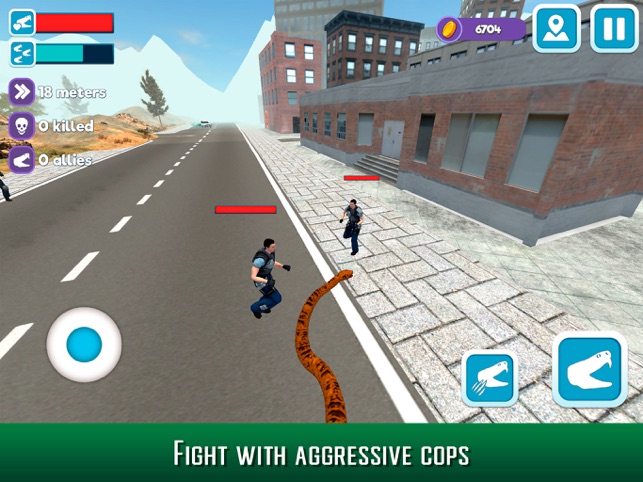 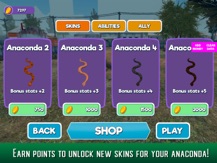 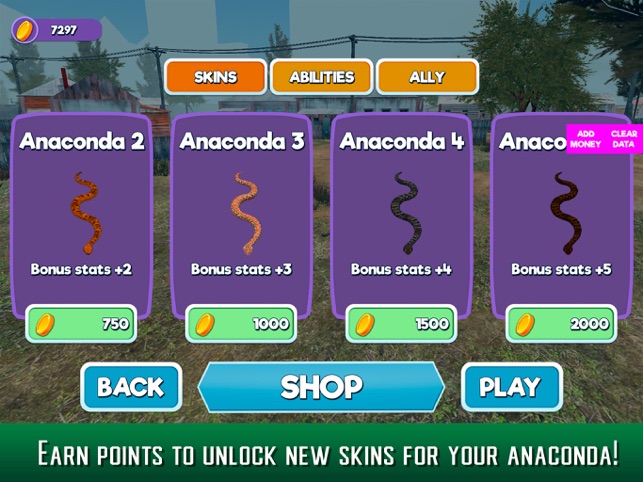 Wed Apr 20 , 2022
Game Bellyfish, game for IOS Type IOS game Publisher Fun endless swimmer Install DESCRIPTION An endless adventure from the creators of iSlash! * Featured on the App Store in more than 100 countries * * * * * * * I’d highly recommend this game. The graphics are great, the […]