Help Angry Duck – Hay to collect back all his powerful golden egg from the farm.

Hay is very angry with the farm owner who is taking away all his power golden eggs. Help Hay to collect back as much golden eggs as you can from this mystery farm.

Angry Duck Run is the latest fun and great endless duck running game. Train Hay to be the greatest runner in the farm. Help him to escape from all the traps set by the farmer.

Train Hay using the best surviving skill to adventure in the farm by run as fast as he can and jump as high as he can.

– Exciting cartoon gameplay.
– Easy to play, challenging to master.
– Jump to avoid enemies and obstacles.
– Run faster to collect as much golden egg coins as you can.
– Stand on the center of the moving object and avoid the obstacles.
– The game will go to the end (game over) when you are unable to avoid the enemy & obstacle.
– Challenge your friends for the golden egg coins & distance in this infinite running game.
– Stunning graphic.

Download this addictive Angry Duck Run app for your best entertainment today and enjoy the game! 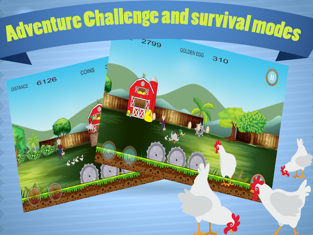 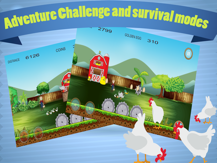 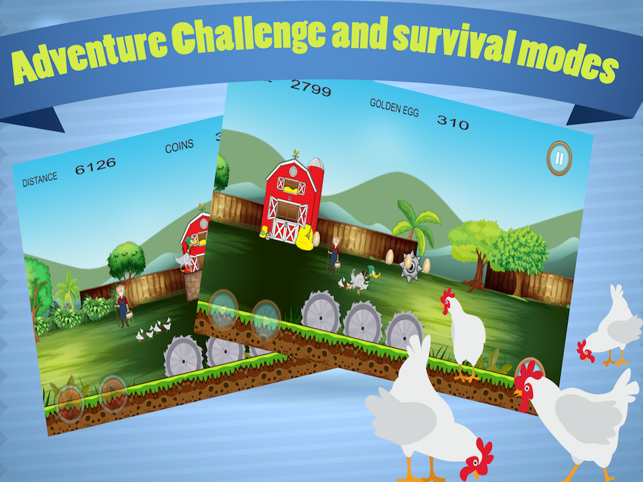 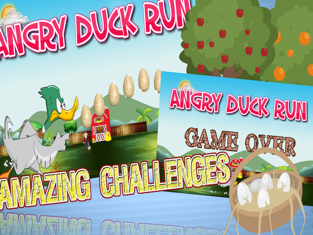 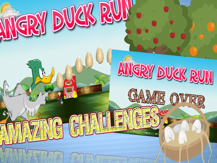 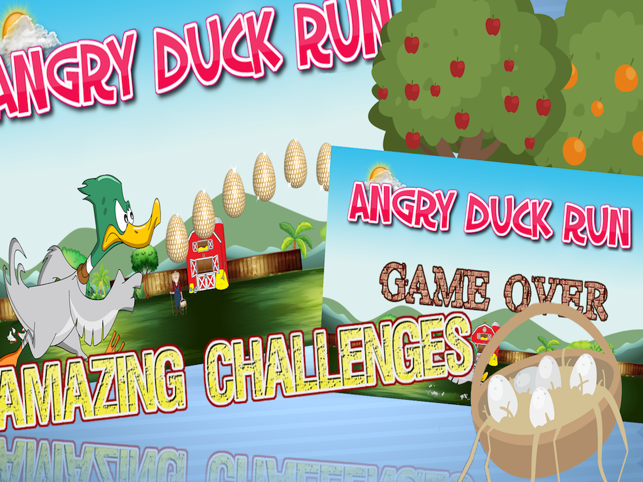 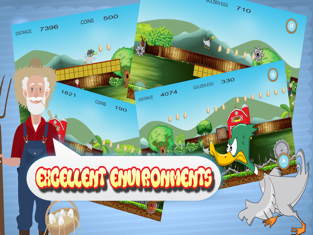 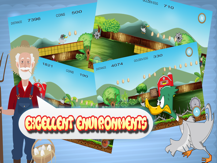 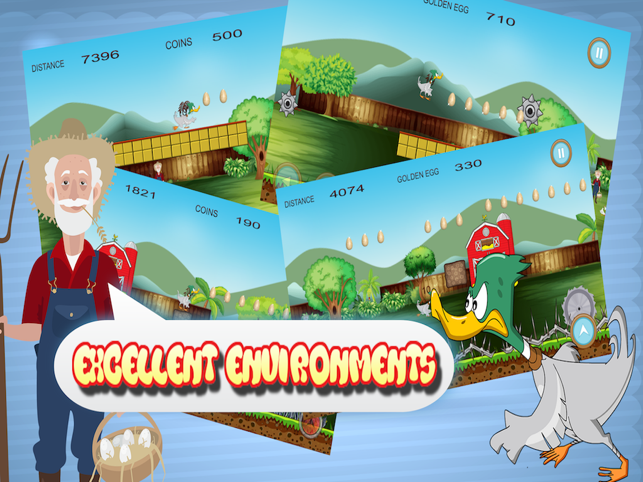