Your role is to play as a Shark which is Angry, feed the shark by killing the humans. If you love Beach Games then you will love this too. Not very lucky day for the humans who come on the way and become yummy feast. Have no mercy while killing the humans, jet riders, divers, boaters and swimmers. Its new game among the Hunting Games.

Become the killer shark on the beach and munch on humans who are here to spend their Christmas holidays. The Shark best at its hunting skills, it just needs you to control it and help it to dive and hunt. It loves adventure so you can take it to explore the beach and city. If you also love Adventure then its best adventure games.

Target is shown so that hunting that many people only fills the empty stomach so hurry up and complete the job before its too late and it becomes night. There may be hunters among the humans but be careful while you kill them.

* Classic Strategy and easy to control

* Over 50 amazing levels to play

* Use the Joystick on the left to move and rotate

* Use the Jump button on Right to jump

* Just go near the human and you can kill them 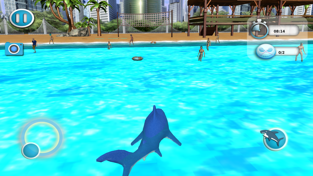 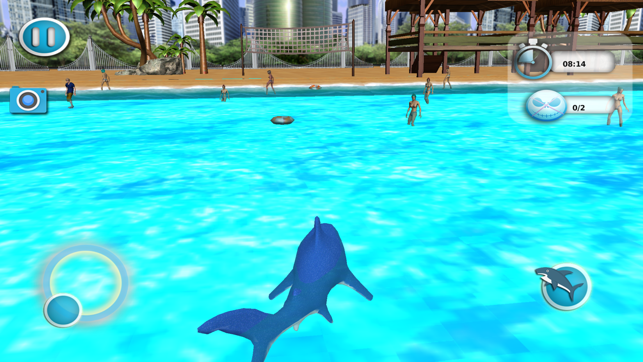 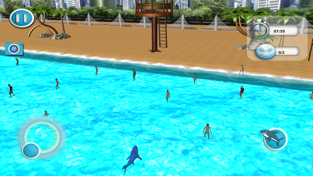 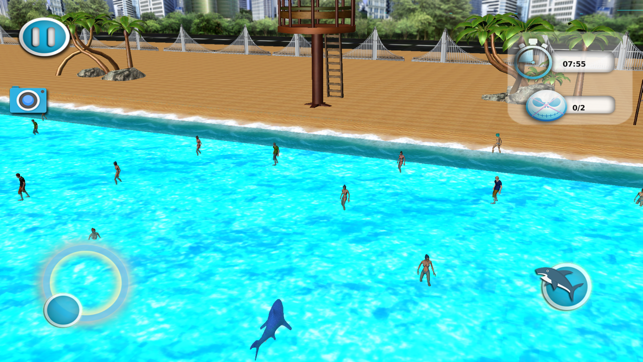 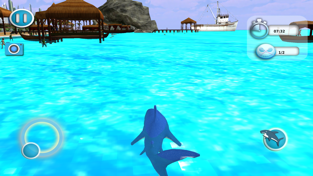 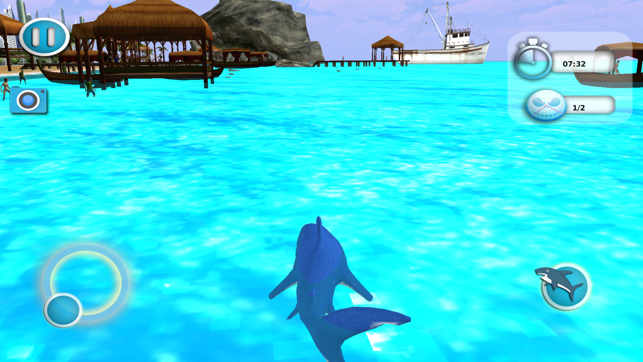 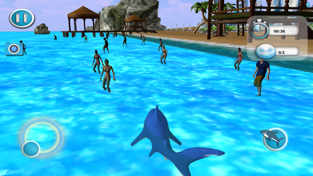 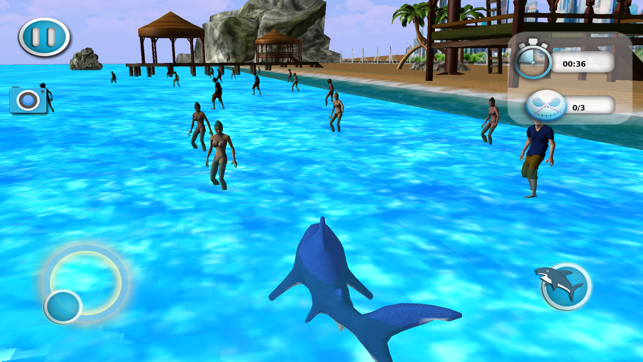 Thu Apr 14 , 2022
Game AMAZING BLOCK MAN, game for IOS Type IOS game Publisher Steve Yoes Install Description Grow the stick in order to reach the next platform. Watch out! If the stick is too long or too short, you will fall down! Seller Steve Yoes Size 8.2 MB Category Games Compatibility iPhone […]