For the hundreds of hundred years it is to be believed that werewolves exist. Werewolf is a mythical creature that is transformed into a wolf from the human being.

Basically werewolf is a human that is “shape shifted” into a wolf temporarily or in some certain condition. This transformed wolfman is considered to be the enemy of the humans. Both have been killed to each other since many years. It’s a folkloric character and is very famous in fiction and modern movies. This horror like creature has super human speed and extra power to kill. This game is also based on a werewolf who is captured by human and locked up in a city. Somehow mighty werewolf escaped and the game starts when he is out in the public. He is furious to kill the every human he sees.
You, as a player acts like a werewolf. Look around for any humans to hunt. Humans are not static, they are one move. Find them before your power ends and it would kill you. Werewolf needs blood to remain alive, for the sake of his life he has to hunt its prey and fulfill his huger needs. Explore the amazing environment of a city while wondering and hunting.
Control the character with the joystick, appears to be on the left hand side. Look around by touch and drag the screen on right hand side of the game play.

Don’t waste time by moving around in wrong directions. It will waste your energy and you ll be dead. For energy refill, there are energy packs available in the different areas of the city.

Hunting will refill your rewards. And power pack will refill energy for more hunting. Prove your wolf man skills by hunting more. Clear all the challenges and become the king of the pride. Werewolf simulator gives players a chance to live a life of a furious creature that is a mysterious and fictional character in the history. When human is in the shape of wolf, it needs blood. The need of blood and the desire of the revenge make the werewolf more dangerous to the humans around. Play as a historical secret character, improve your hunting skills and get more rewards. Complete the challenges before a specific given time so that you may live because wolf man needs blood to survive.

20 action packed missions.
huge map.
male and females to smash.
Combines rampage with adventure.
Excellent 3D graphics and fast game play.
The sim that has it all and more! 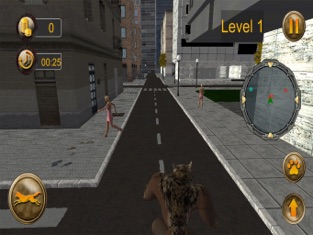 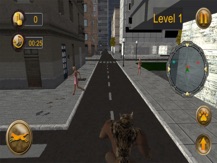 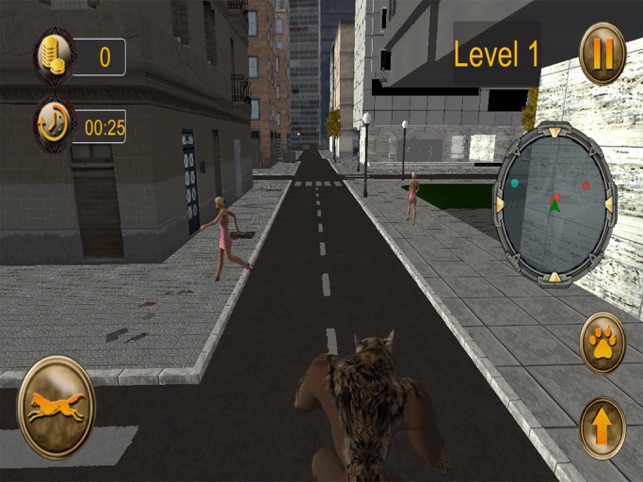 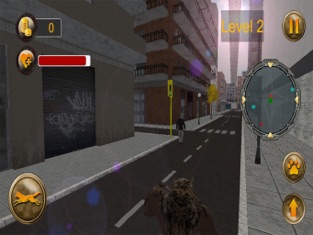 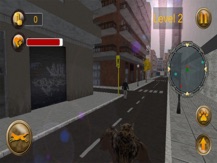 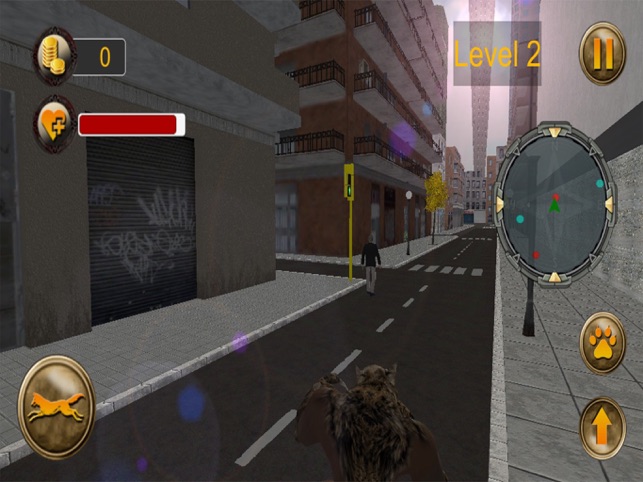 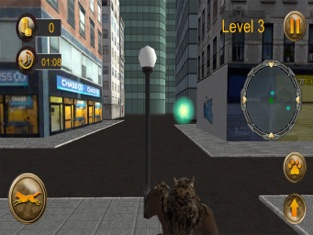 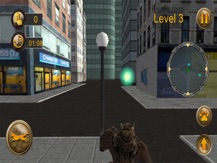 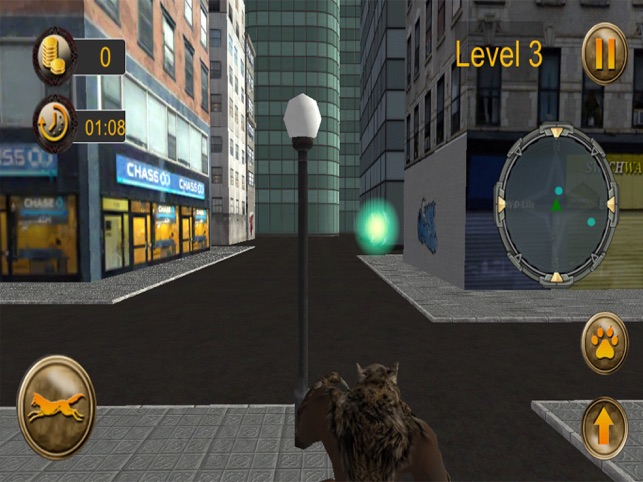