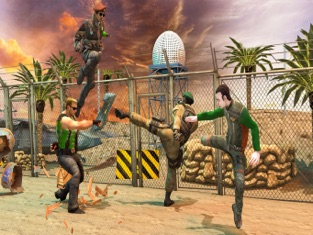 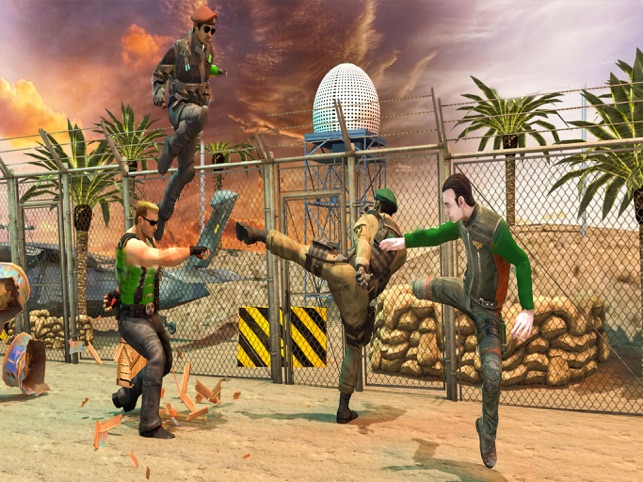 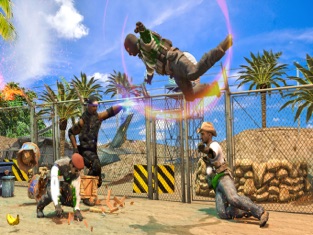 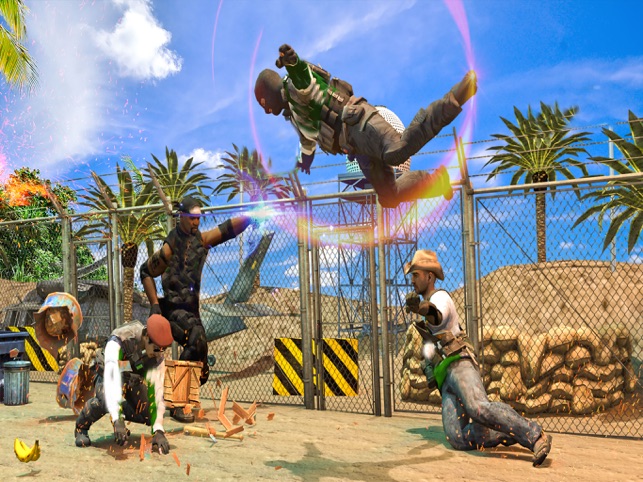 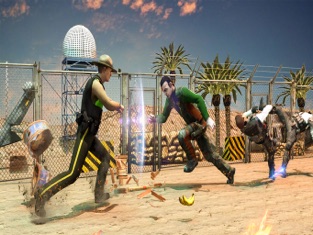 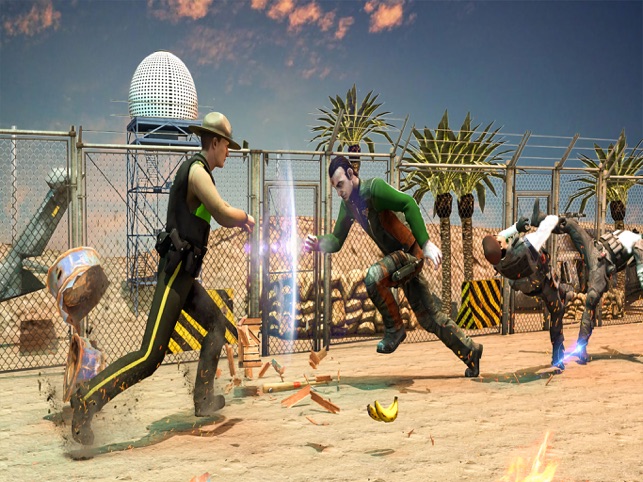 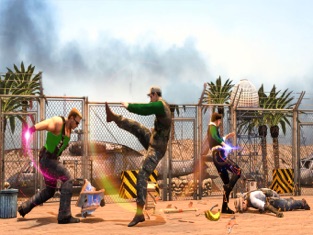 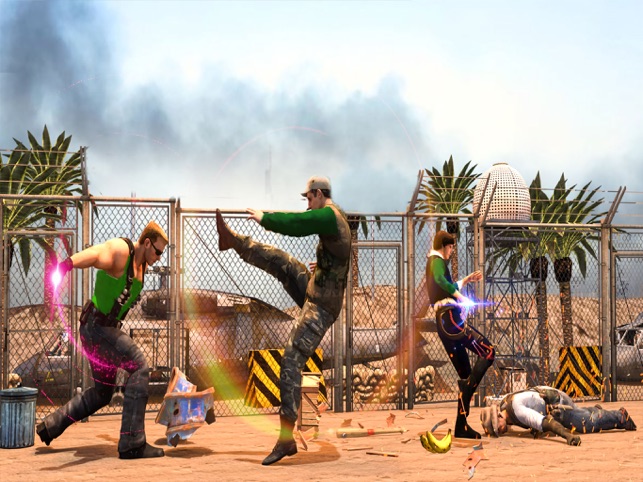 Adventure Of Stickman: Fly In The Sky Free, game for IOS

Thu Mar 31 , 2022
Game Adventure Of Stickman: Fly In The Sky Free, game for IOS Type IOS game Publisher 齐 陈 Install Description Stickman wants to fly in the sky, but planes keep flying around to disturb him. Can you help him? Highlights:•Addictive gameplay•Fall from the sky•Easy and fun•Well-designed graphics and sounds•Game Center […]