Enjoy one of the best Army rescue games, which includes thrilling missions. This is one of the latest Rescue Mission games with Commandos rescue team. Get ready to get some action in the army base with Army rescue Team 3D and shootout army soldiers.
Enjoy a whole new concept of shooting game in fps mode with multiplayer shooting team!
your Team of Special force shooting agents are trained commandos of army! Enables you to play shooting as multiplayer game. Immersive action with all the best of weapons and war artifacts. Story based shooting game at the edge of seaport used for cargos.
Unlike other tactical shooting games, this game enables you to control a real-life army rescue operation. Army raid games were never such before on play store. So, get ready to fly to an army controlled port and rescue the port and its inhabitant workers. Army helicopter will drop the marine soldiers team over there. The battle arena with high speed and precision, to save lives and assassinate the enemy troops in an awesome ARMY ASSASSIN SHOOTING 3D game.

It’s time to turn on your guns get loaded and fly to the seaport army base to rescue the victims.
Enemy General Marsh has a big plan this time. He with his army has planned to move lethal weapons across the border. He has captured the port inhabitants as hostages and has high security forces deployed there! To Kill his army force and occupy the Army territory you need to infiltrate this cargo place. Track down the victims and show your ultimate action skills to kill and ambush the General Army Force. 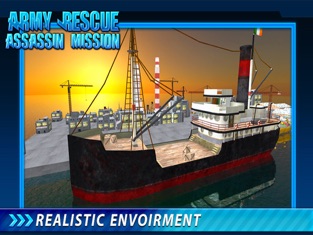 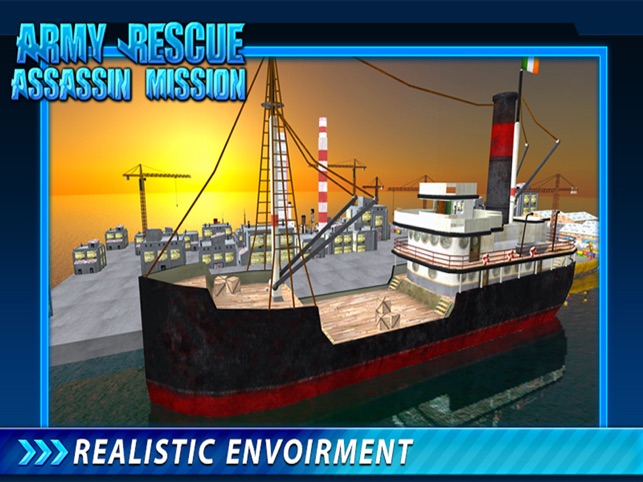 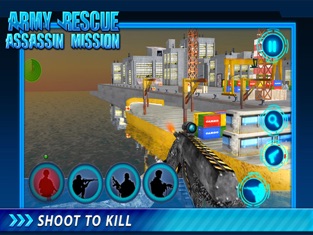 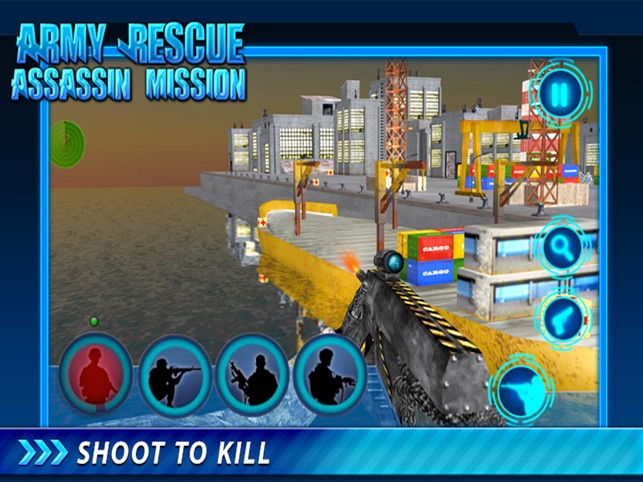 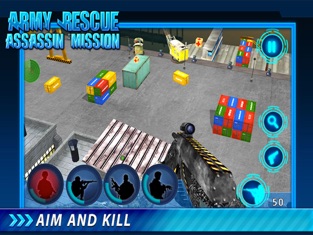 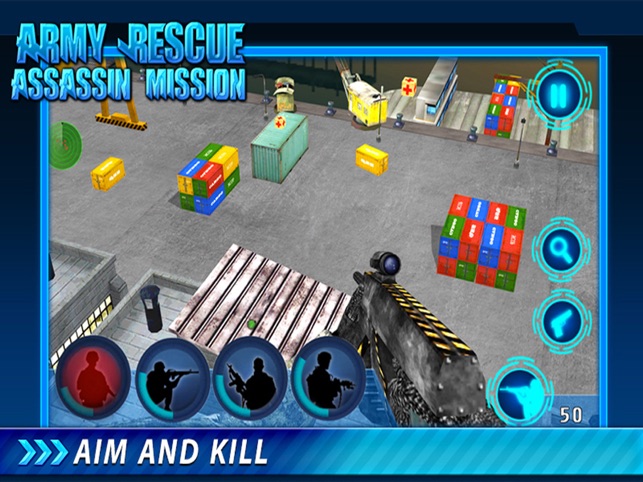 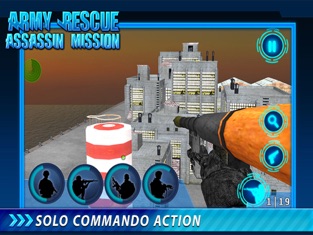 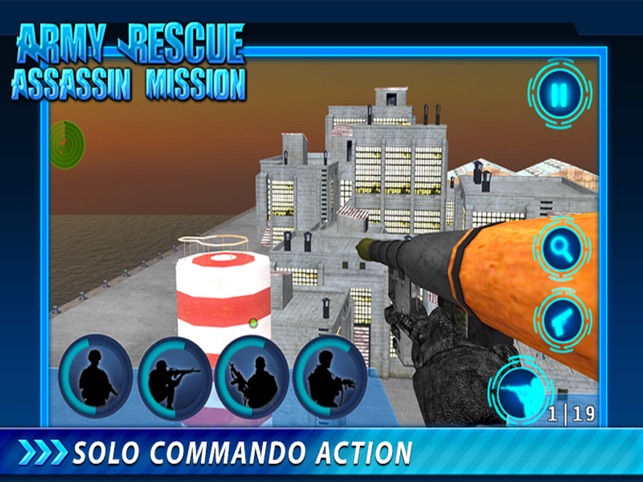 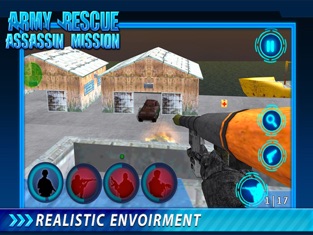 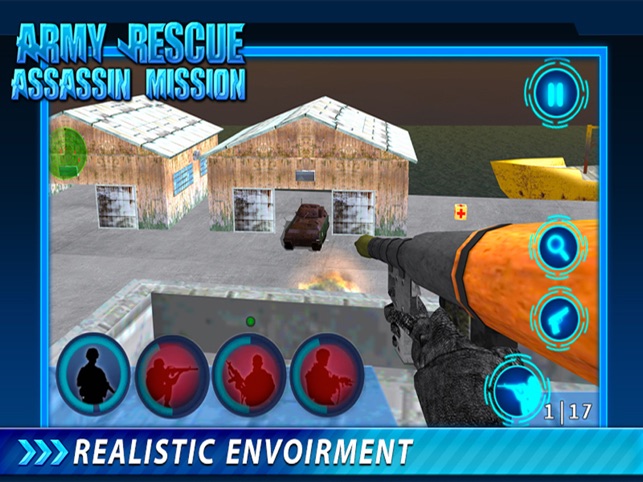