The World's #1 Bottle shooting game is now on mobile! Army Shooting Master is the hottest and most realistic shooting game for you.

Bottle Shoot delivers ultra realistic shooting experience that features stunning 3D graphics, amazing animations and simple intuitive controls. Shoot bullets at targets generally set at various distance to earn coins for new weapons(pistols) and upgrades. Get ready for the intense challenges from Olympic champions sports. Take a breath, aim the target, shoot the bullets and hit the bottle now! Will you be the best shooter or expert?

Real Shooting Master is a 3D mobile bottle shooting game which has amazing 3D shooting range graphics, animations and it’s so realistic with movie or film like locations/stages. Makes you feel like you are actually in the sports games of bottle shooter. Come and try your best to be the expert bottle shooter!
In Real Shooting Master you’ll always face new challenges in pistol range. Clear stages to increase your skills and get access to new locations, where you’ll compete against the best of the best! The aim of the game is shooting your accurate bullets at the targets. There are a variety of levels in Army Shooting Master with different features and shooting challenges.

Real Shooting Master is initial stage in Army Training.In this challenging game you have to prove your self as an accurate shooter ,expert ,king or master .In the start you have to shoot more bottle to unlock more accurate pistols.You have prove yourself a king or Army Shooting Master;
The inescapable addiction!! The realistic shooting screen!! The simple controls!! A breathless medal competition!! A variety of maps, a variety of targets, and moving targets!!

Bottle Shoot is about shooting as many bottles as you can with fixed amount of ammo. Only if you can do both will you become a real Bottle Hunt Master! Every round is harder, than the last.Improve your aiming skill with Bottle Shoot 3D Game and be a real Bottle Shoot Master and complete your army training session!
It’s highly recommended for fun loving shooter and those who are looking for real shooting simulation game.
Start now! Aim and shoot! You are the Real Shooting Master! 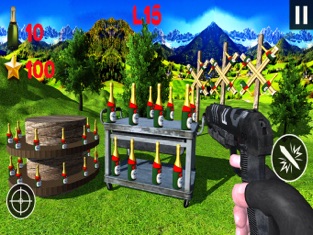 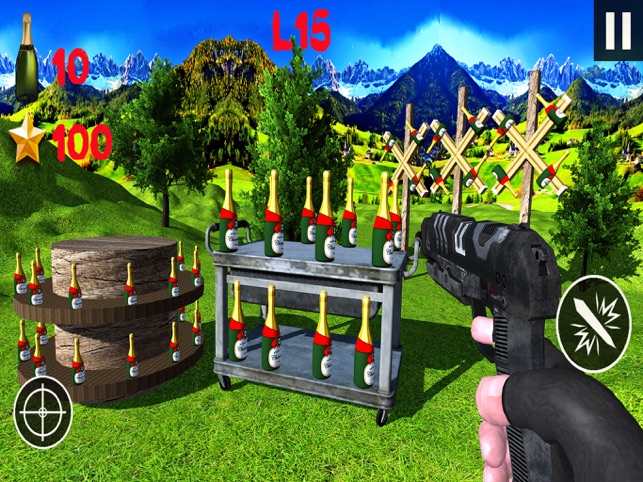 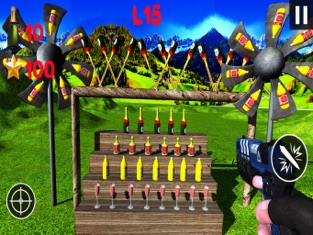 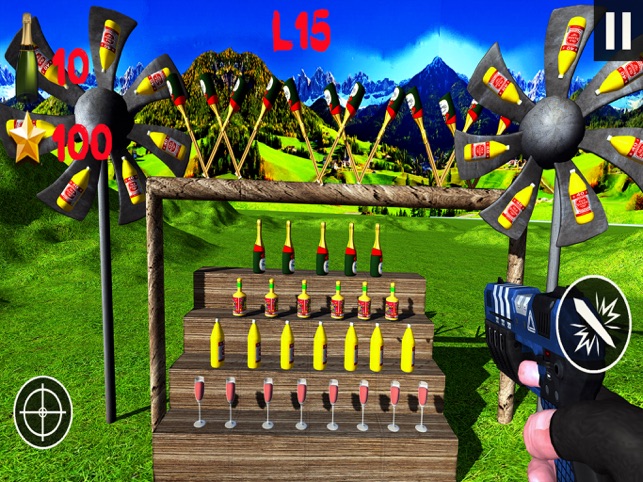 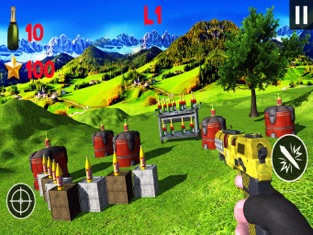 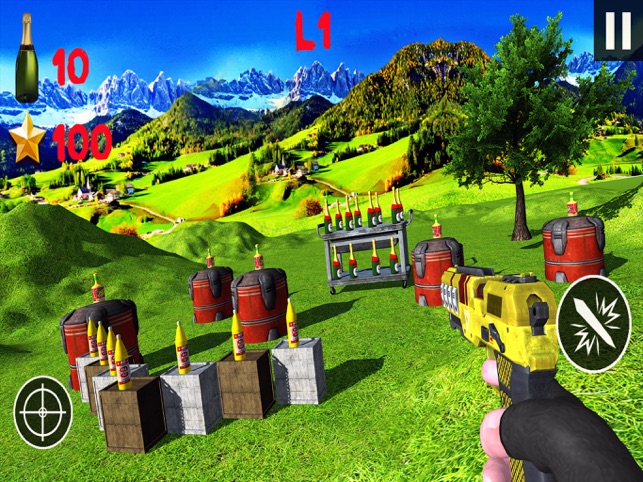 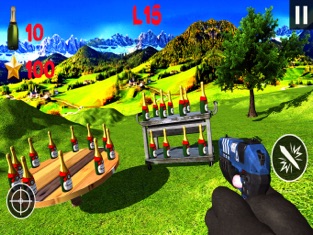 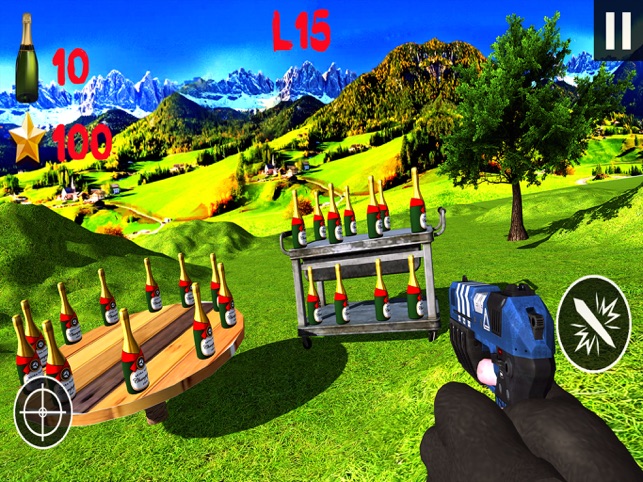 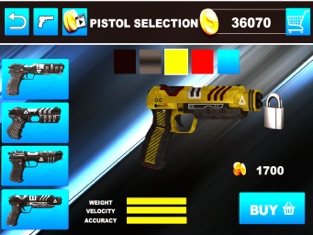 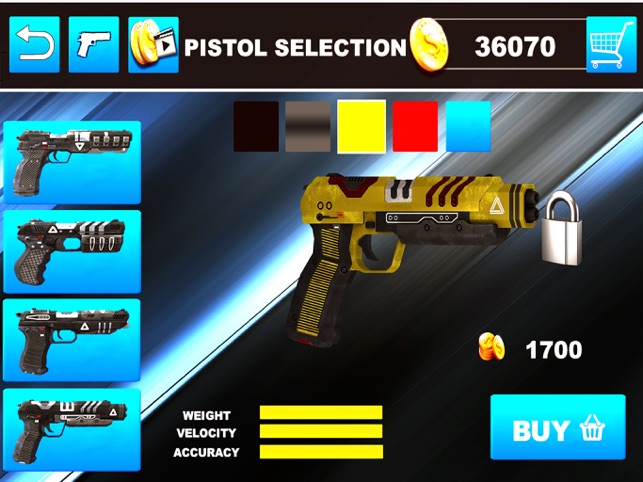