You came to the final battle on the grounds of fury sniper mafia. All gone and you are the only commando left in this USA Army mission, surrounded by battlefield full of weapons, shooters, snipers and gangsters ready to hunt you down. You are the only hope of US Army to kill the fury sniper shooters and challenge them to attack you standing on their battlefield. 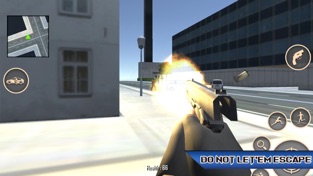 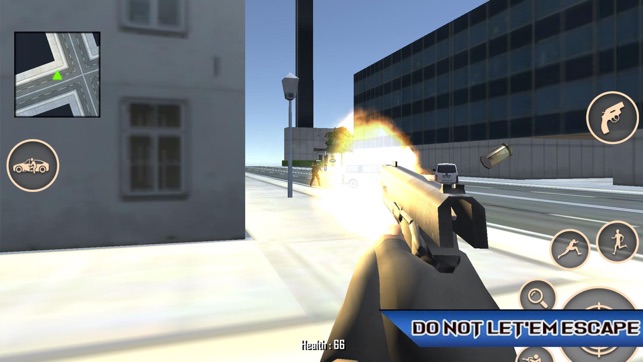 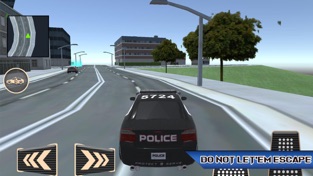 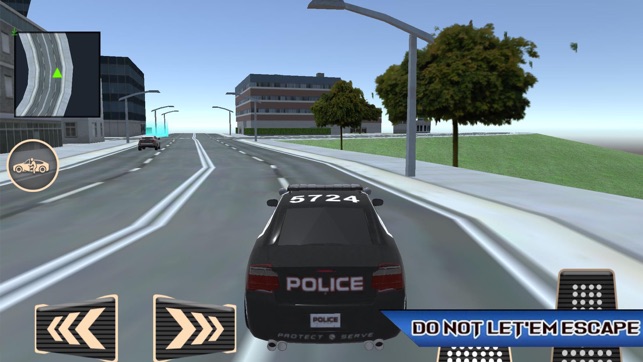 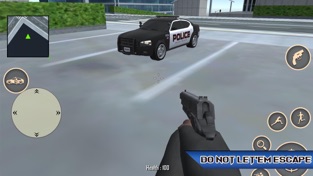 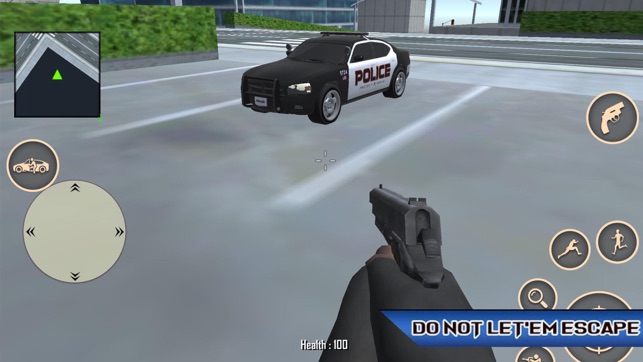