is an army tanks war game. Your country has been attacked by your enemy. They are using their latest war machine tanks. Your military lack in Tanks but defending your country is the only mission of your life. Your mission is to shoot and destroy entire enemy tanks which are trying to capture your areas. You are known as ex artillery- tanks expert to target the enemy and to get back these turrets to safeguard your borders, jungles, deserts and cities.
Features
– Realistic battlefield environments
– Intuitive touch screen controls
– Army tank mayhem fighting battle
– Best action tank battle game 2018
– Fight with warships in leader mode 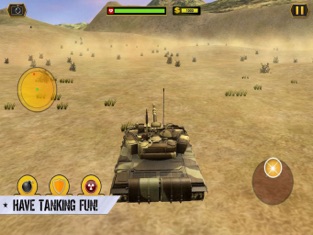 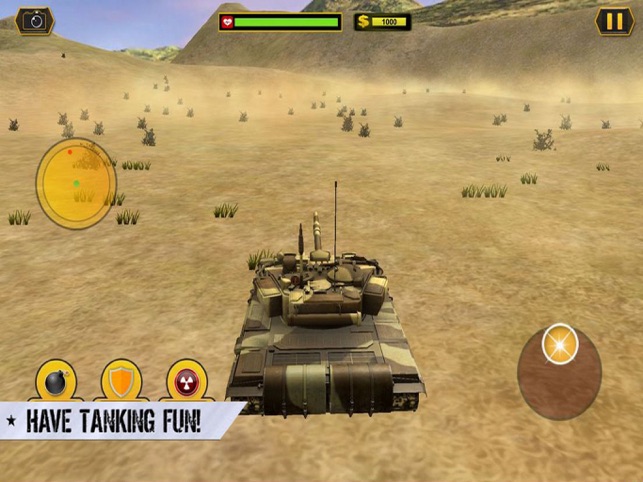 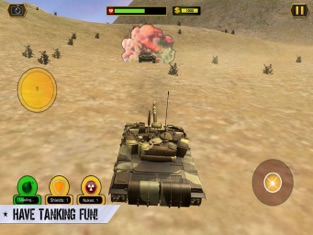 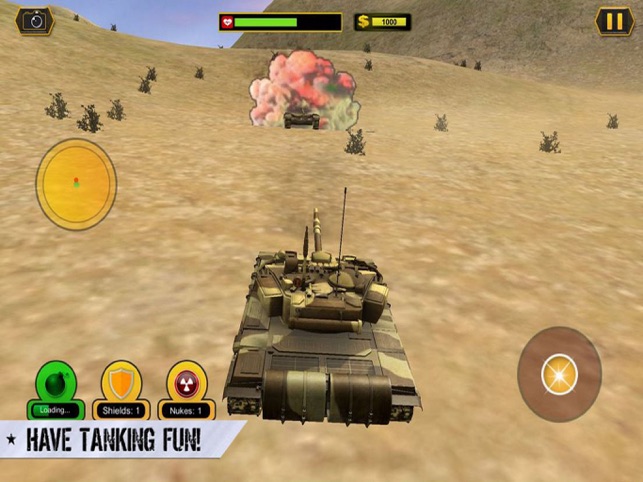 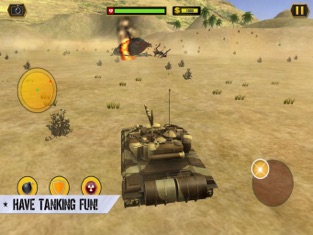 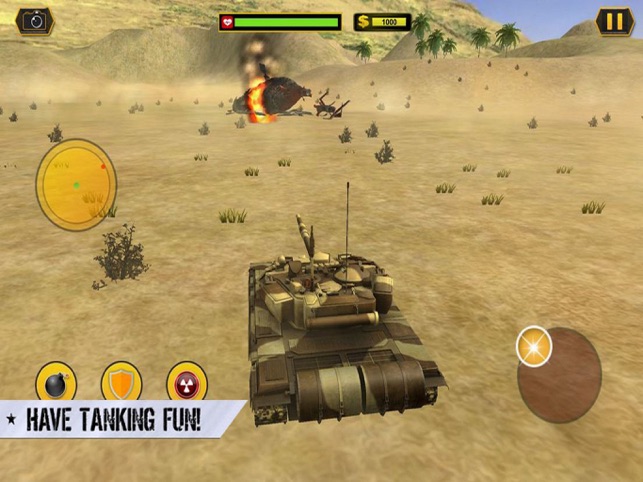 Wed Mar 16 , 2022
Game Agent Wonky, game for IOS Type IOS game Publisher Silly physics based brawler‪!‬ Install Description Agent Wonky is a Silly Twitch Game from the Maker of „Tap Hero”. Become an Agent and blast away bad guys approaching from either side of the screen. You will do this by matching […]