Experience furious enemies in the war field as a world best army commando, it is your duty to rescue your country from the evil terrorists those have under taken your country as you have world class skills and advanced technology guns to clean them from your country. Players of every age will definitely enjoy with dozens of sequenced frontline assault battle missions. The initial phase of missions are very easy as compared to last ones.You have got training from us armed force school to be the best military commando , where you have learned about uses of automatic weapons and also learned how to fight in critical condition . Now you have selected as a one man army for this mission where you have to fight alone to eliminate the enemies and there evil plans.Try your best and become a hero in the eye of your country people to save them from terrorism 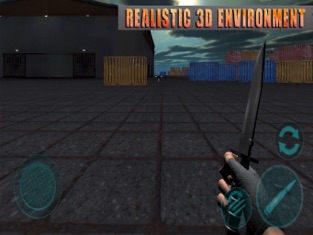 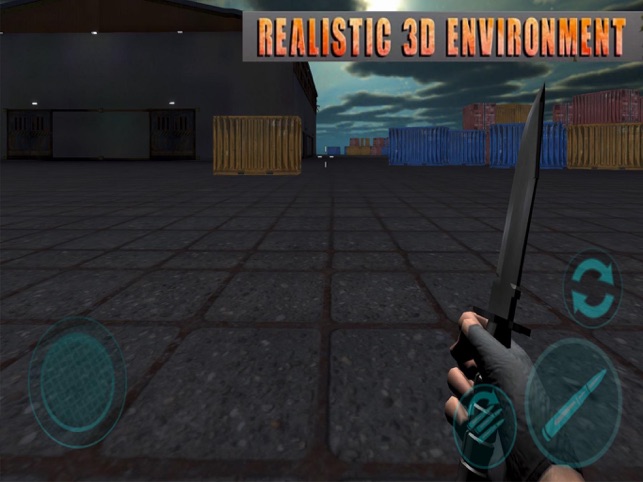 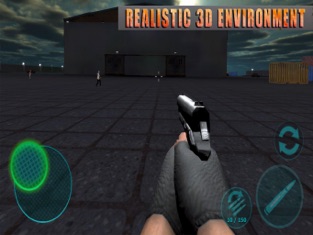 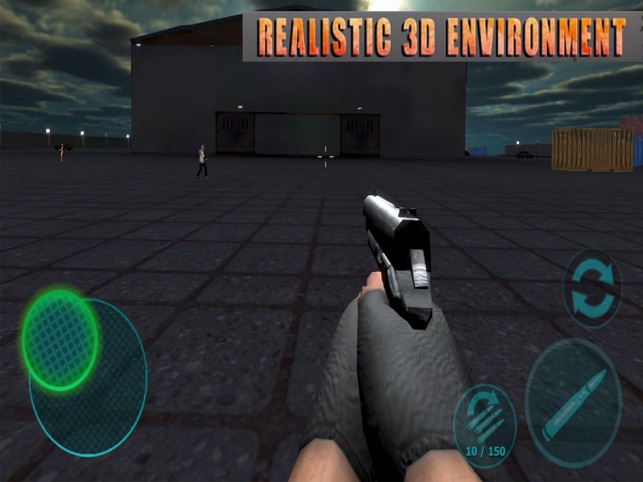 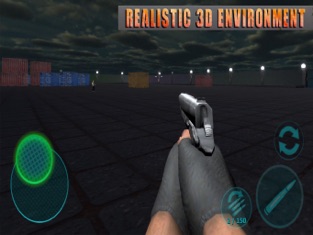 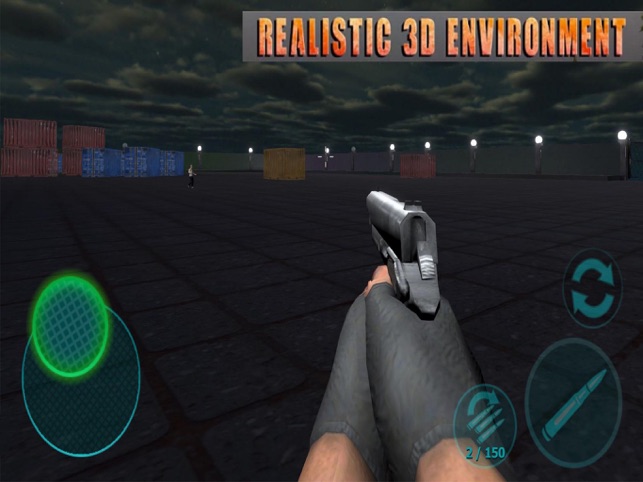