Prepare to defend yourself from the enemy siege.
We give you an arsenal of heavy weapons to be able to defend you from tanks, helicopters, airplanes, battleships, etc …

Prepare to defend yourself from the enemy siege. Machine guns, bazookas, cannons and a variety of heavy weapons will make you feel like you are in real combat.

Be careful because enemies can come from anywhere, use the radar to see where enemies are coming from

Destroy a large crowd of different enemies and you can even shoot and destroy any object on the stage.

The enemies that attack you can be from land, air or sea.

The best collection of FPS weapons and machine guns, as well as the best simulation of shooting and realistic physics.

Will you survive this battle? 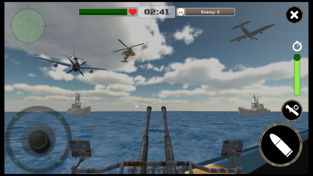 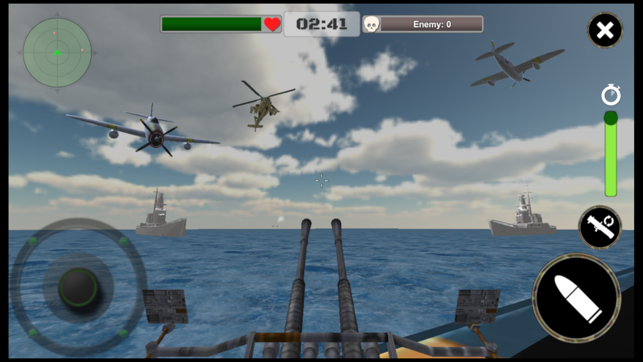 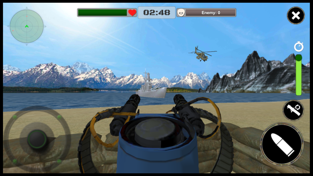 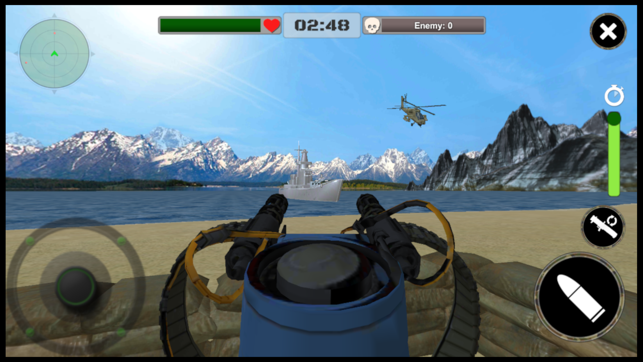 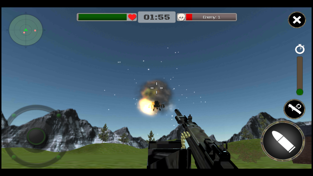 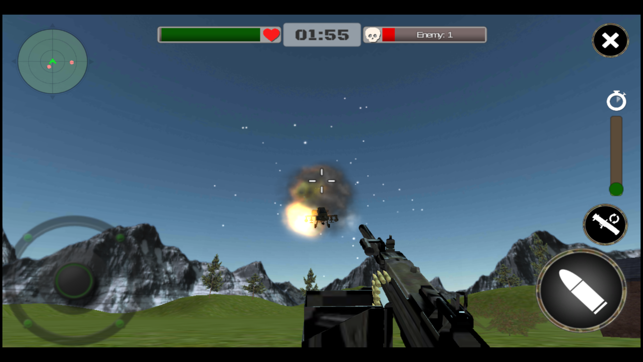 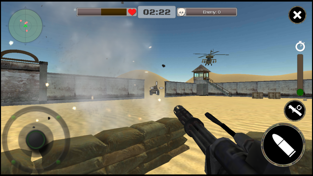 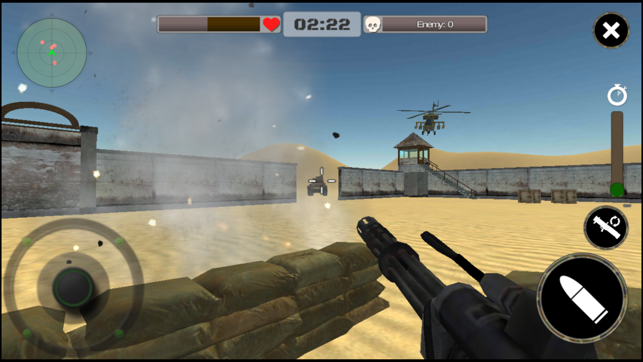