Improved UI & International Head to Head Matches… Gorgeous ATOMIC DOG and his friends use Pterodactyls for SUPER POWER-UPS! For you all,
with LOVE oxo ATOMIC DOG 🙂

'ATOMIC DOG and his Atomic Avengers’: Strategy is essential if you want to be a top leaderboard contender, match challenger or tournament winner with your ATOMIC DOG, PLUTONIUM PIG or RADIOACTIVE RABBIT. As you play, you will learn what the different Pterodactyl powers do. Plan your path. Maximise your superpowers! Follow @1ATOMICDOG1 on Twitter for Tips and News.

Every Coin or Golden Biscuit you collect will be recorded. Keep playing and collecting silver and gold to cash in 30,000 AU and unlock the upgrade to Plutonium Pig, the flying Porker. Collect another 30,000 AU for the ultimate Radioactive Rabbit, super-speedy bouncy bunny. If you can't wait to 'make Bacon' with your Pig or have your own Radioactive Rabbit, visit the 'Bank' to top up your Atomic Units!

Collect as much silver and gold as you can for the highest score, but watch out! Rocket Crocs can attack with air & land based missiles too! (Don't FLY TOO LOW!) Other notable Baddies you'll want to Blast include the UFOs (erratic aliens fly them) T-Rex Aerobatic Teams and nasty spinning 'Pulsars', to mention a few.

Remember there is a 'pause' button in case you need to have a rest or get a phone call… Very Cool!

ATOMIC DOG attracts a broad age spectrum of players. Watch out for ATOMIC DOG's Global World Tournament Version coming soon to the App Store! MEGA Skill Gaming Global and Regional Tournaments will be on offer with great prizes for the winners.

Our heroes are empowered by meeting friendly colourful Pterodactyls, bearing Purple Hearts for Courage, Atomic Energy for Strength and GOLDEN BONES for Invincibility.

This mutant Porker has been irradiated by a rare Plutonium Isotope, giving him superior Speed and Power. Yes, Now Pigs Can Fly! With his increased Speed and Range, 'PU94', (Plutonium 94, from the Periodic Table) Packs a serious Punch with his Fat V2 style Rocket assault…

While mastering PU94, you'll be collecting masses of Coins to get and the ultimate Atomic Avenger, 'Radioactive Rabbit'. This Bouncy Ballistic Bunny has incredible agility and fires fabulous flaming missiles from his FEET!

Visit the Atomic Bank to Purchase instant Pig Power. Get instant gratification… Buy your Flouncy Bouncy Glowing Bunny while you're there too! To visit the Game Centre, Hit the "World" button to see how your Best Score ranks against Gamers around the Globe!

To keep up with ATOMIC DOG's Latest News, email him on: [email protected] 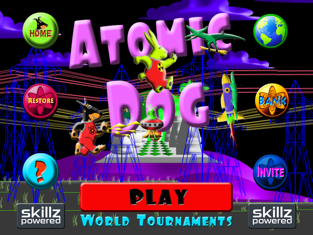 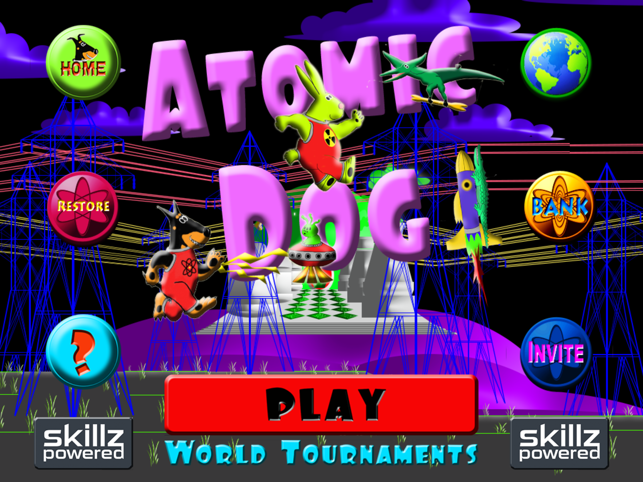 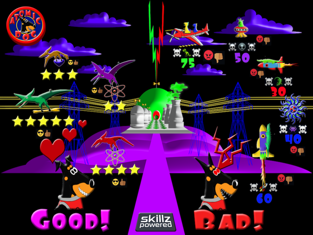 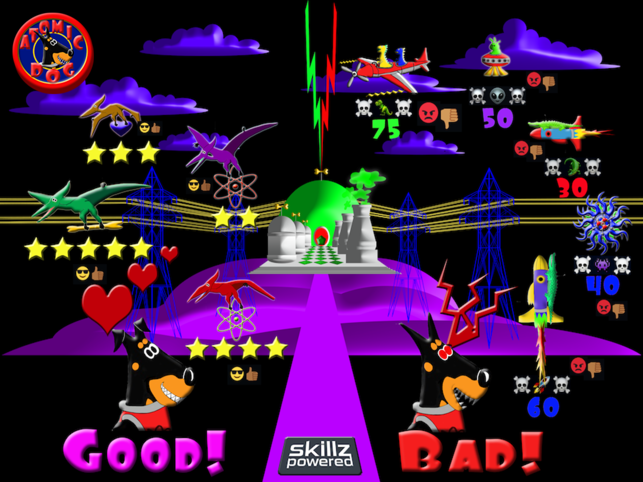 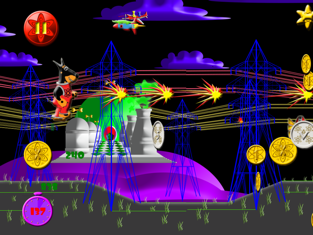 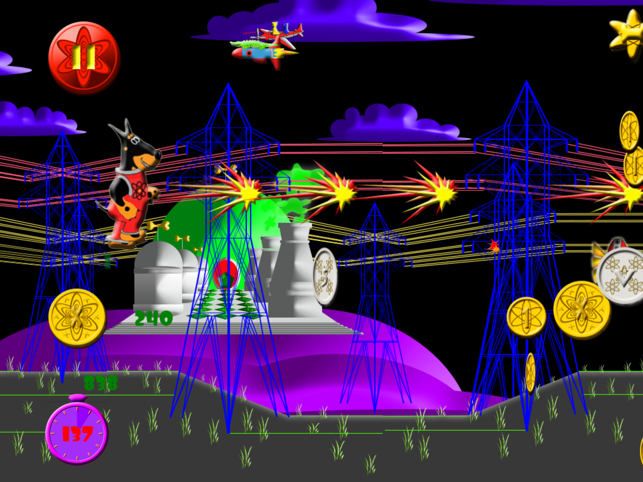 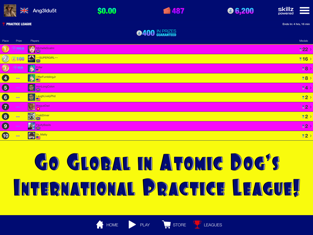 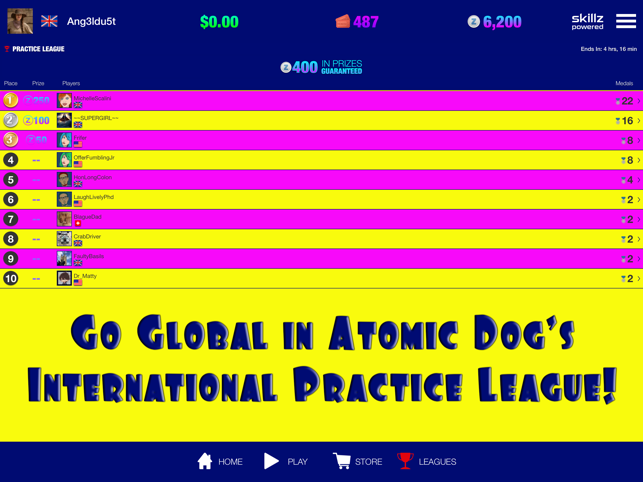 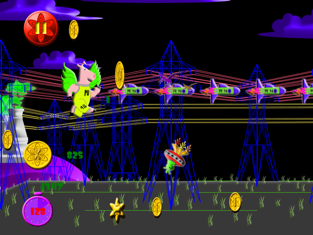 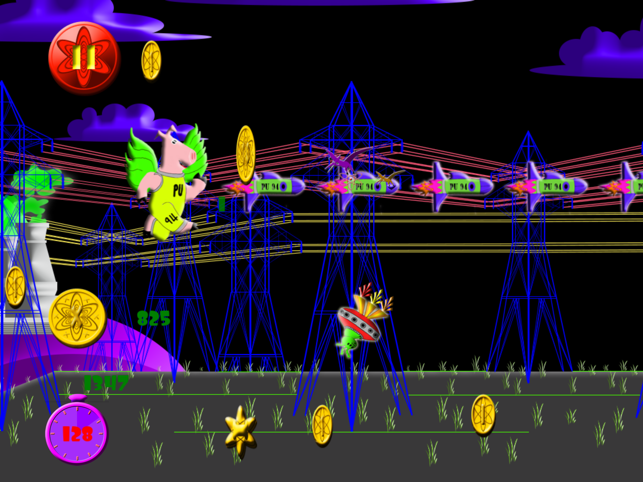 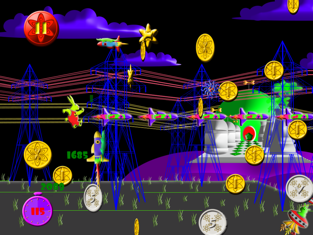 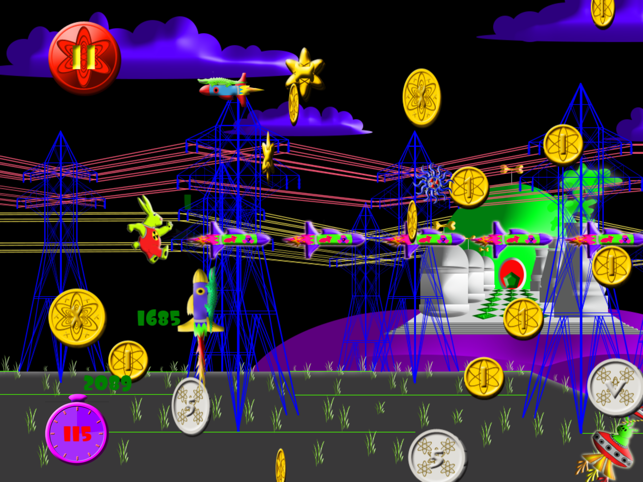 Fri Apr 15 , 2022
Game Bird Duel, game for IOS Type IOS game Publisher Yabado GmbH Install DESCRIPTION Discover an exciting multiplayer world!Play in 8 new challenging game modes. Get ready for a new action game. You take control over a fluffy bird. You either love or hate this game because it is very […]