The Game :
April 1970. A military satellite has just located a mysterious asteroid heading straight for the Moon. Impact will be preceded by a meteor shower. The Apollo shuttle is sent on a mission to the Moon to study this phenomenon and to collect precious minerals contained in the meteorites.

BSquadron is an arcade game (vertical scrolling shoot’em up) brimming with action. You’ll be fighting terrifying enemies on board several vessels, including the mythical Apollo shuttle.

Share your best scores and your achievements with the community using the Game Center.

R2MobileStudio is a small, independent French studio consisting of one developer and a host of external consultants who are called in when the projects require their services (graphic designer, musicians…). 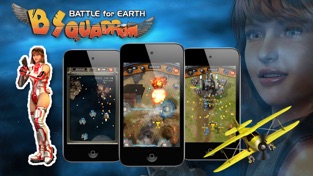 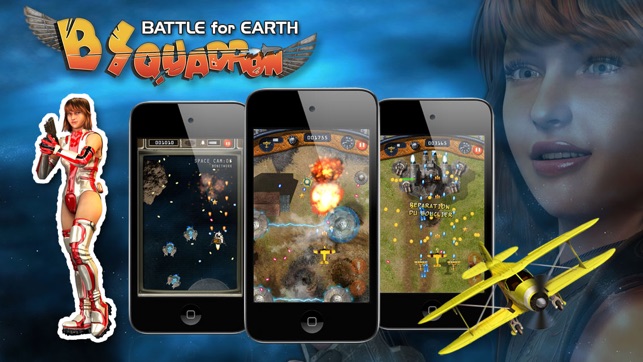 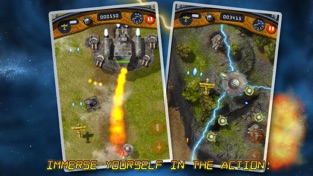 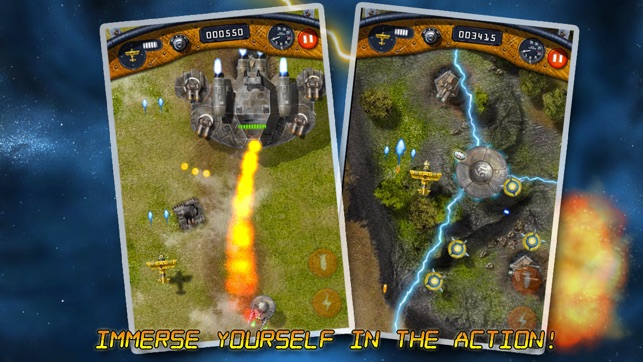 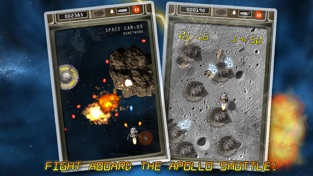 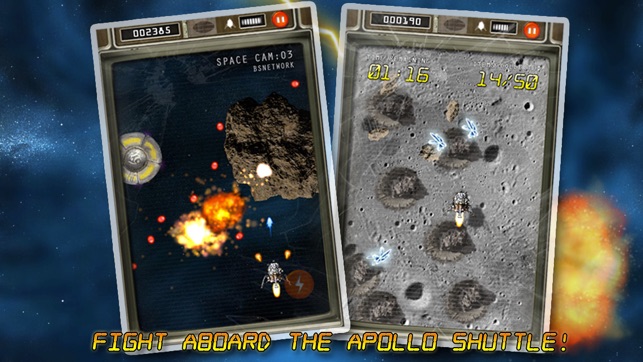 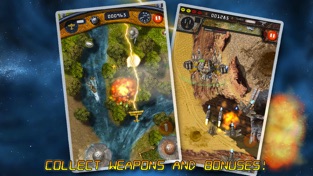 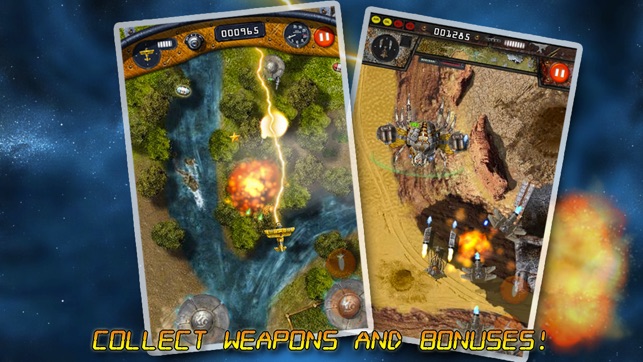 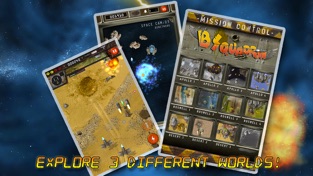 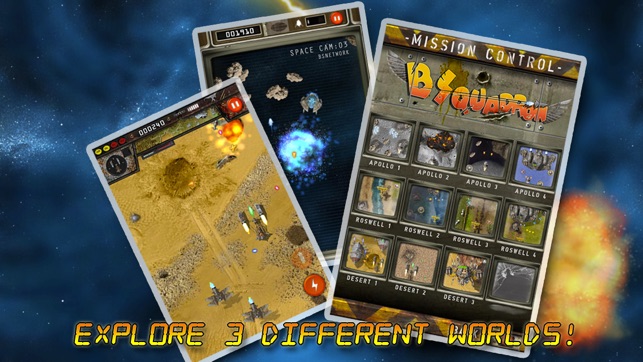