"… let your teddy bears never pass … collect good fruits, but not the bad (there is the worm in it) … destroy the bad fruits with real 3D Baby Ninja movement attacks!"

Play the game in different screen solutions, windowed or fullscreen.

Play the game with keyboard, mouse or joystick. Define your own buttons or keyboard keys for the different Baby Ninja kicks.

****GAMEPLAY****
Baby Ninja is a funny jump and run game. You are a little Baby Ninja (real 3D Character) and you must run and collect teddy bears … but don`t miss them. Babies likes fruits but pay attention not all fruits are good. Use your ninja sword, throwing star or many other ninja kicks to destroy the bad fruits. Collect Ninja icons to run faster with Ninja Power and to be deathless. You can play in two different game play modes now.

Have fun with Baby Ninja v1.0 and future versions. 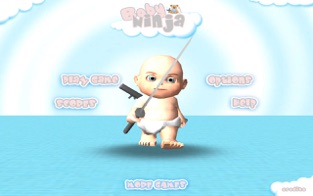 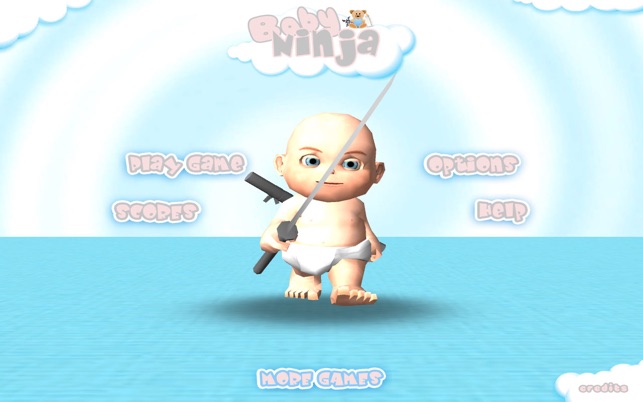 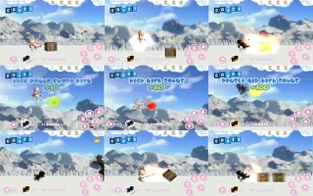 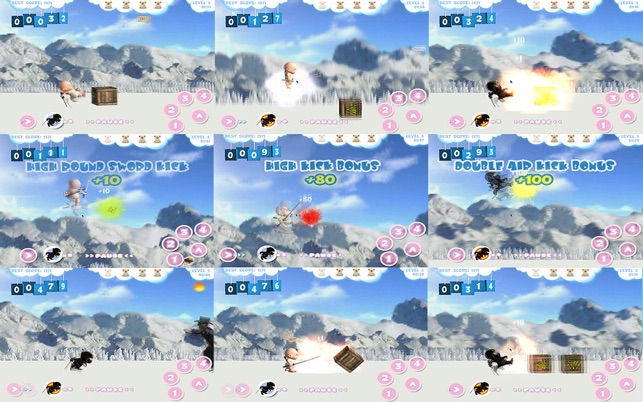 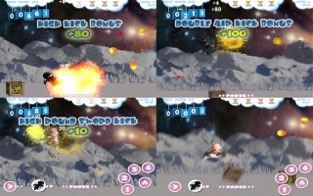 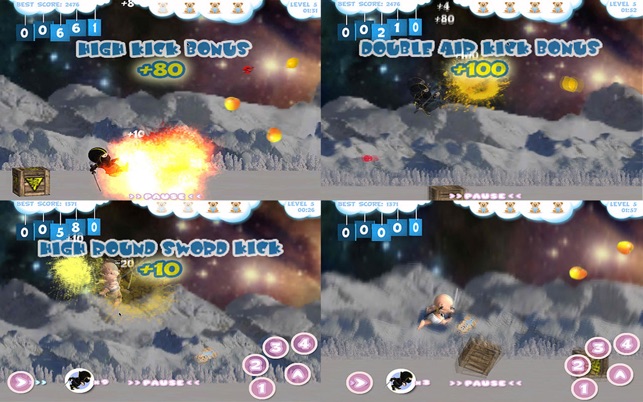 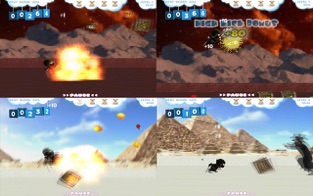 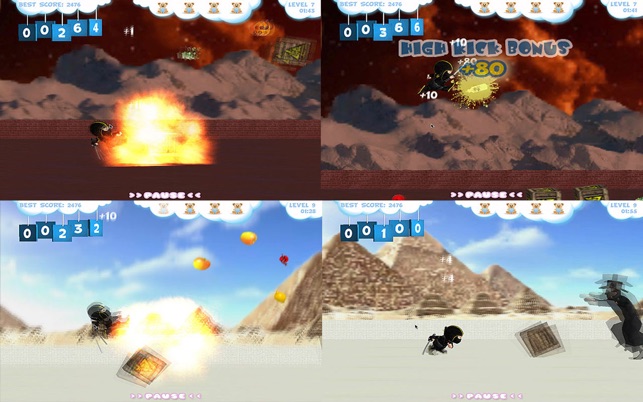