And , he a lot of young mushroom who led is my our power to bamboo shoots
And I'll show the rise , it was begin to invasion .

[How to play]
1 : trying to attack the enemy by tapping the screen!
2 : up the fighting force to release a new mushroom !
3 : further up the fighting force it to level up each character !
4 : fertilizer can be a get by defeating the bamboo shoots . Strong bamboo shoots have a lot of fertilizer !
5 : it is possible to provide a large damage and use the deathblow ! However , attention can not be used for a while I use once ! 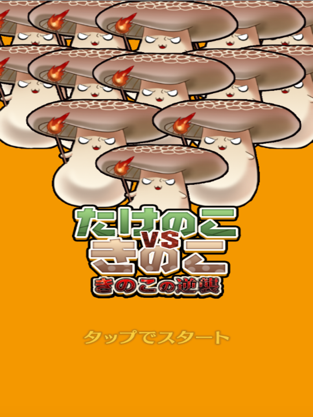 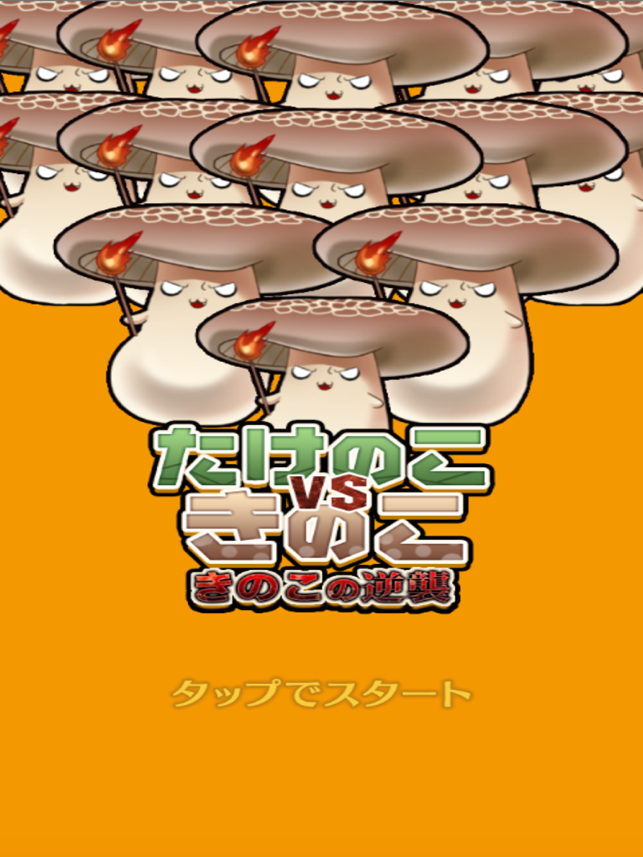 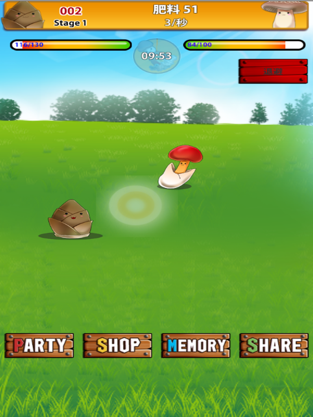 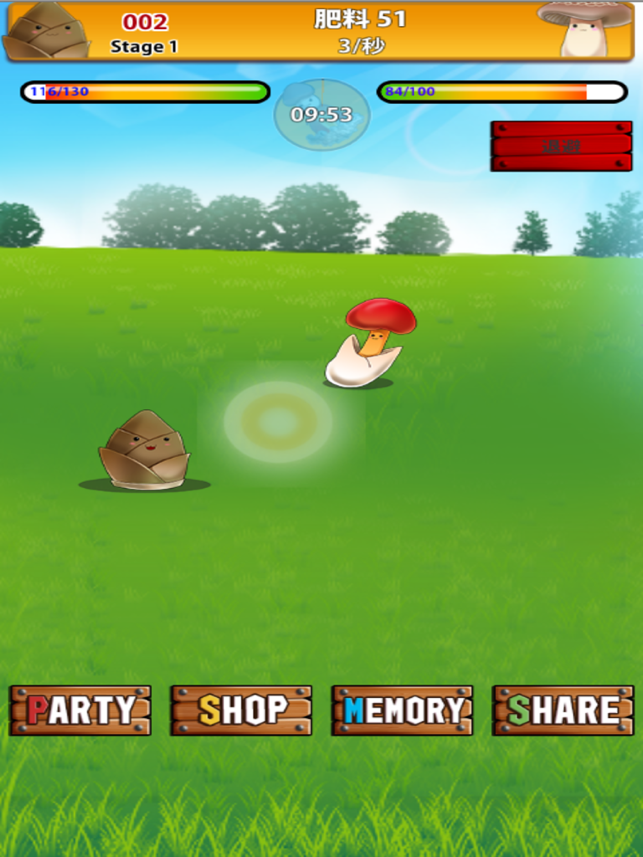 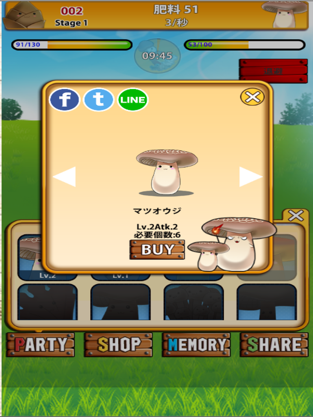 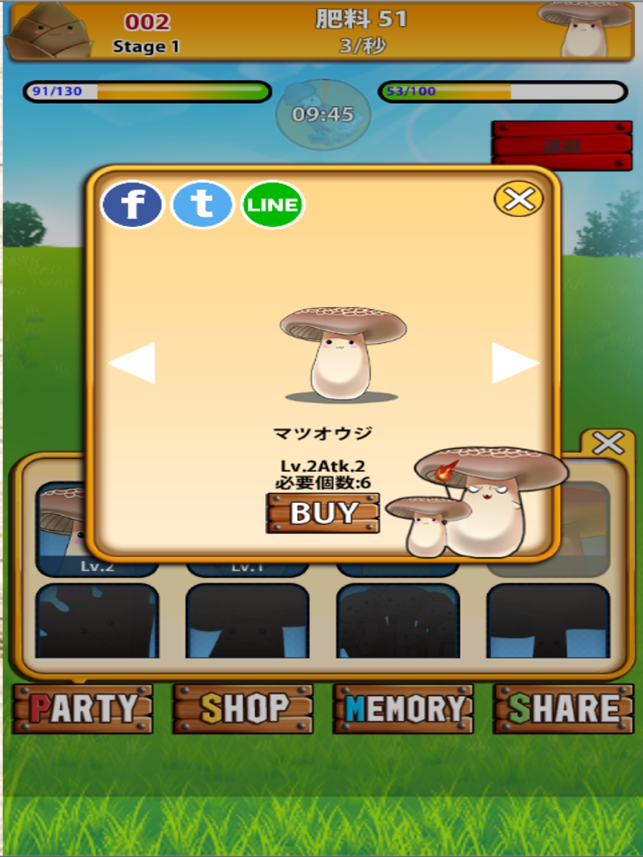 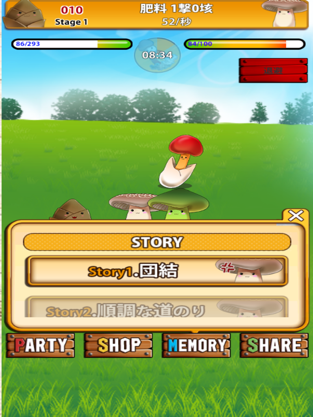 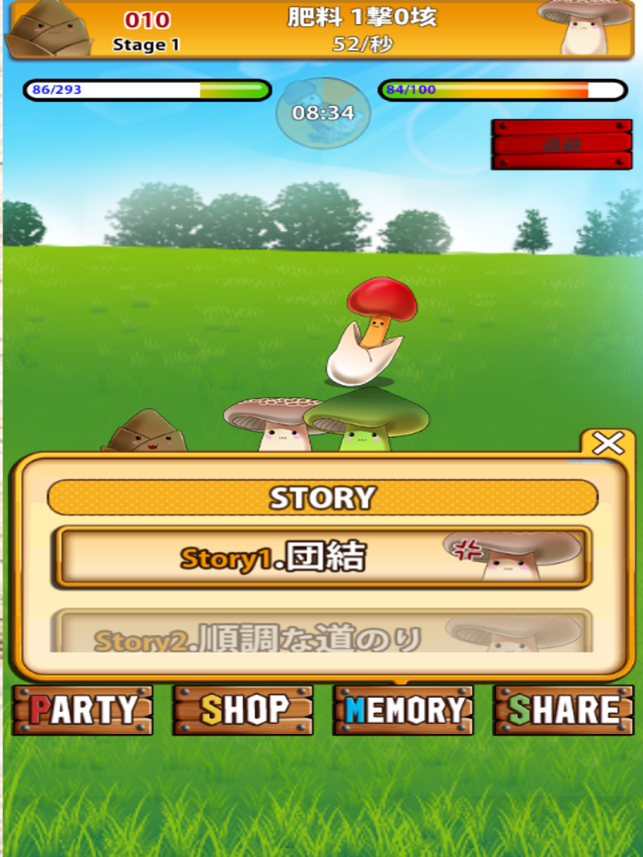 Mon Apr 18 , 2022
Game Air Attack Commander HD, game for IOS Type IOS game Publisher Manh Cuong Vu Install Description In this epic war game your beautiful planet was invaded and captured by the enemies from the sky and now you are on the mission to shoot'em all and free your planet.The war […]