Captain, we got a hostile situation, some terrorist kidnapped civilians and they transported hostages to different locations. The city police are not trained for this situation it's time for SWAT force to save civilians in a crisis situation. Play SWAT Team Counter Attack Force is full action based 3D simulation game. Save the innocent people and arrest crime boss, thug and mafia members to put them behind bars in downtown. Help police bus transport this prisoner to the prison of San Andreas don’t let them escape prison and attack in crime city. The arsenal is full of ammo, your prime task is to kill the enemies and save innocent civilians in the hostile situation.

Game Features:
* Real hostile situations for different locations to save hostages
* Smooth aiming and shooting experience with best FPS gameplay
* Friendly fire is on so be focused while you take aim to shoot enemies
* Full action packed game to save hostages from crime lords 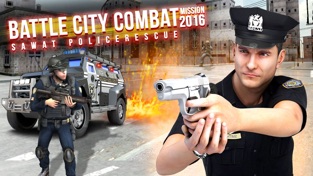 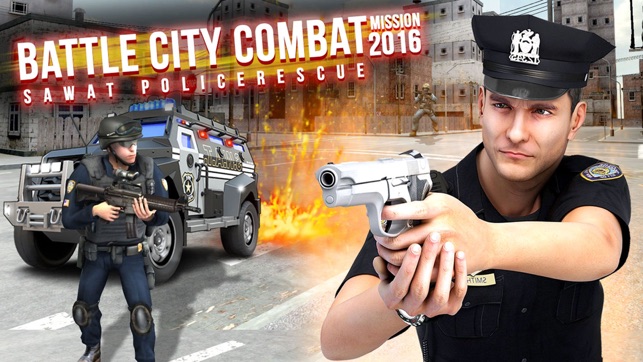 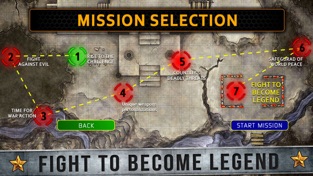 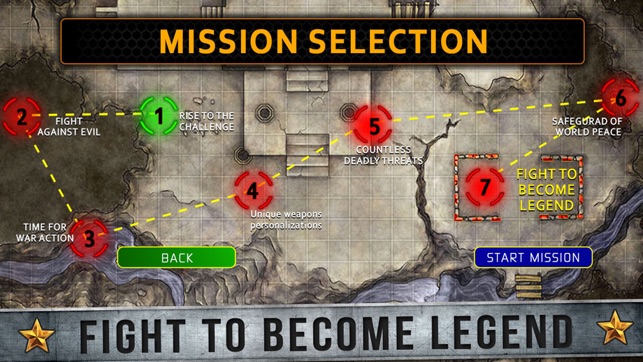 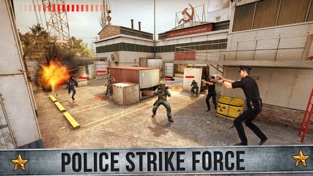 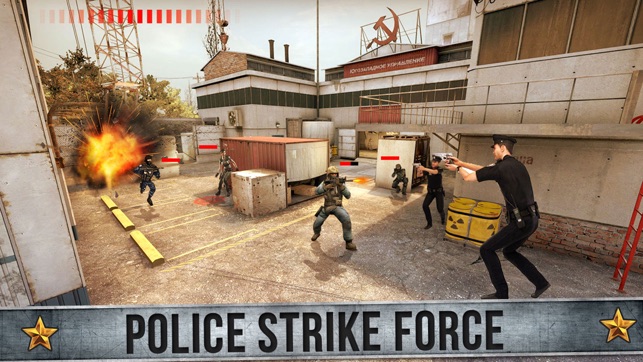 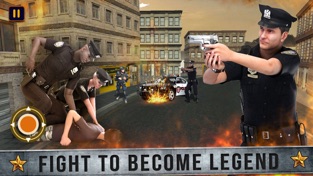 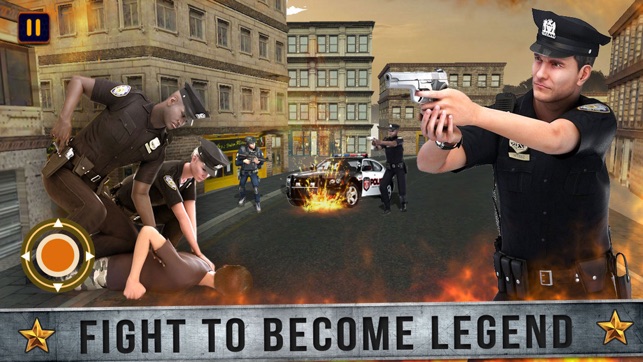 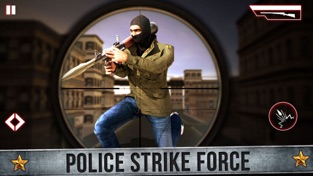 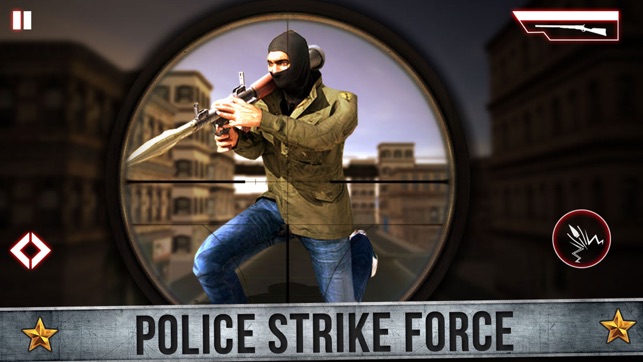