Prepare to climb into the cockpit of a starfighter and take over the galaxy with the „Battle for the Galaxy. Space Wars” second part of the award winning „Batlle of Earth. Space Wars”.

„Battle for the Galaxy. Space Wars " is powered by Unreal Engine technology. By using Epic Games' award-winning, most advanced game engine, our Combat Flight Simulator brings in the game such incredible detailed graphics, real-time lighting with a unique physics and weapon system that has not been here yet. You will not believe it's only a game for mobile devices!

FORGET EVERYTHING ELSE! THIS IS THE ULTIMATE SPACE COMBAT GAME!
With an extensive single player missions and the non-stop action will keep you at the edge of your seat!

Become the supreme lord of the skies!

OPTIMIZED ON THE NEW iPAD PRO AND iPHONE 6S
Optimized for iPhone 6S and iPad Pro with the new A9X / A9 processors with greater environmental detail, spectacular visual effects and unparalleled performance!

RESTRICTIONS
Due to the high quality graphics and demanding real-time physics calculations this game is not recommended for older devices including the iPhone 3GS, iPod Touch 1 and iPad 1 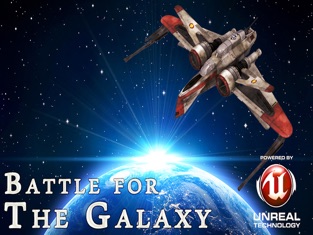 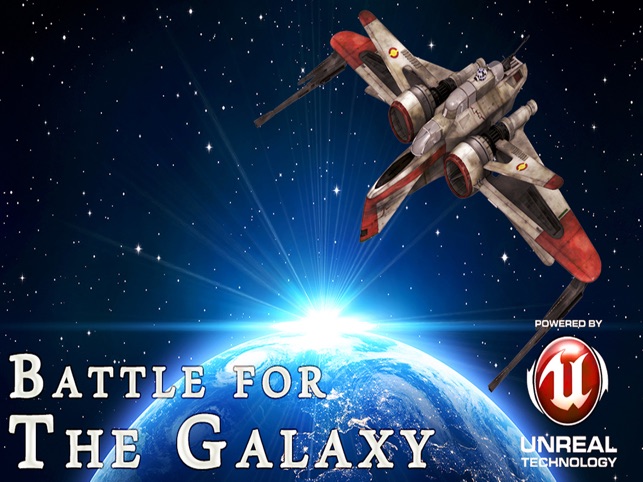 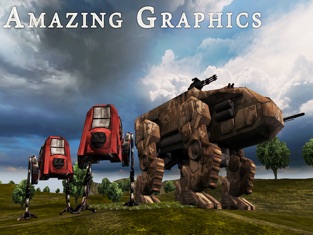 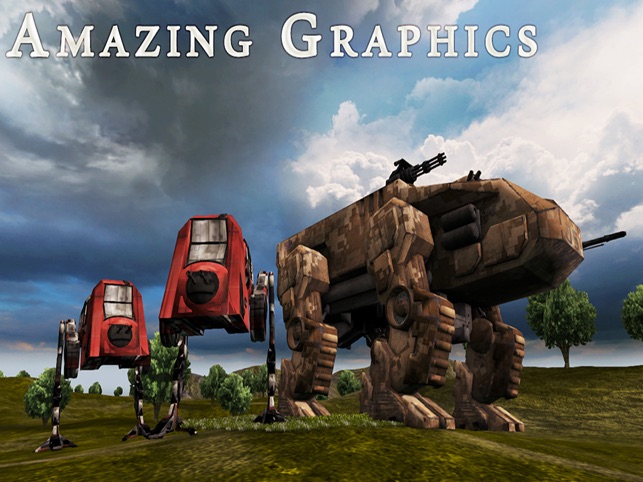 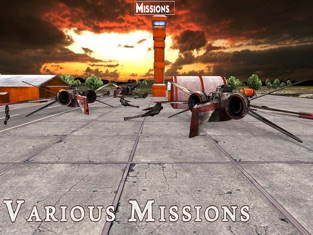 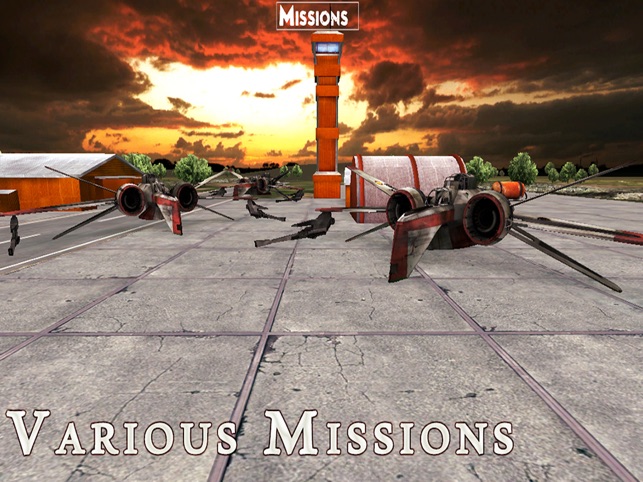 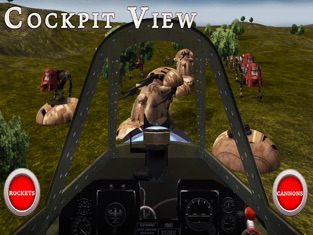 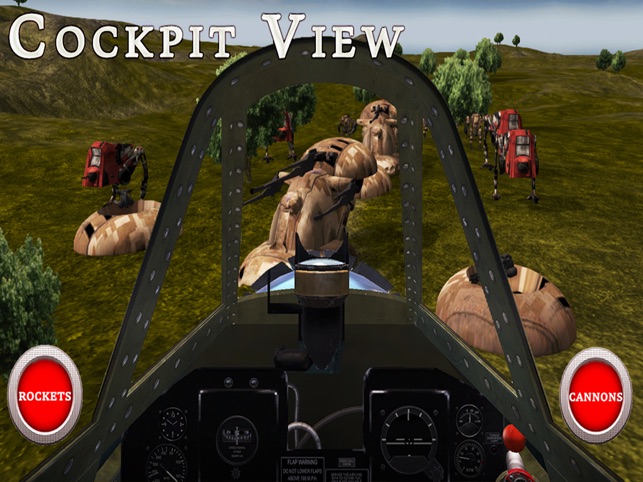 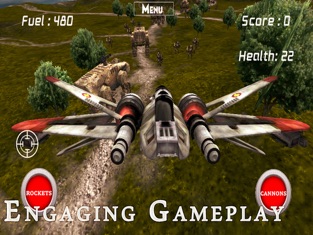 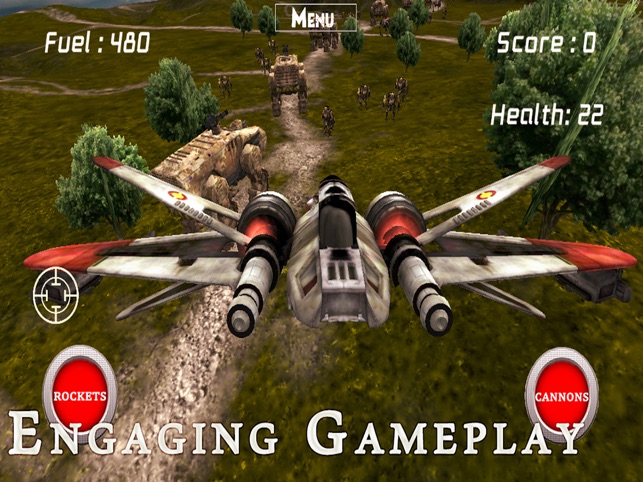 Wed Apr 20 , 2022
Game Bomb Smasher, game for IOS Type IOS game Publisher Middlesoft Install DESCRIPTION Defend the city from bombs before they destroy it! Touch the bombs to destroy them and defend the city of the destruction, you've five buildings to protect with your fingers, don't leave the bomb touch them and […]