Use your weapons and courage to defend your homeland from pirates.

This is an offline New FPS game! Challenging stages of Defense Ops game where you decide the end of the sea with the best FPS game. It’s time to show your shoot skills.

This is an action survival shooter war game. You are one of the elite guardians of the sea to guard your cruise ship. Take out the enemy. Show them some marksman skills.

> SINGLE PLAYER MODE:
If you want to play offline fps game, then you can enjoy this call of war story with offline fps shooter experience in this Battle on the sea: Combating Pirates. Great realistic sounds effects, compelling graphics and high AI of enemy in this mobile FPS shooter game.

Awesome controls in this FPS game. All you need is just aim, press trigger and shoot all the dangerous enemy.

Unique modern weapons to choose, unlock new sniper rifles and then use them in next stages.
Not enough? Try RPG!

The enemies you face are extremely dangerous, some of them are even highly trained special forces. Show them the marksman shooting skills with most compelling and challenging mission.
Watch out for hostile boats, do not let them get too close! 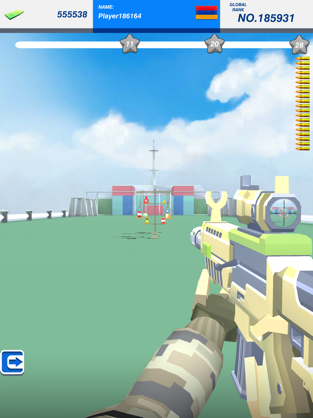 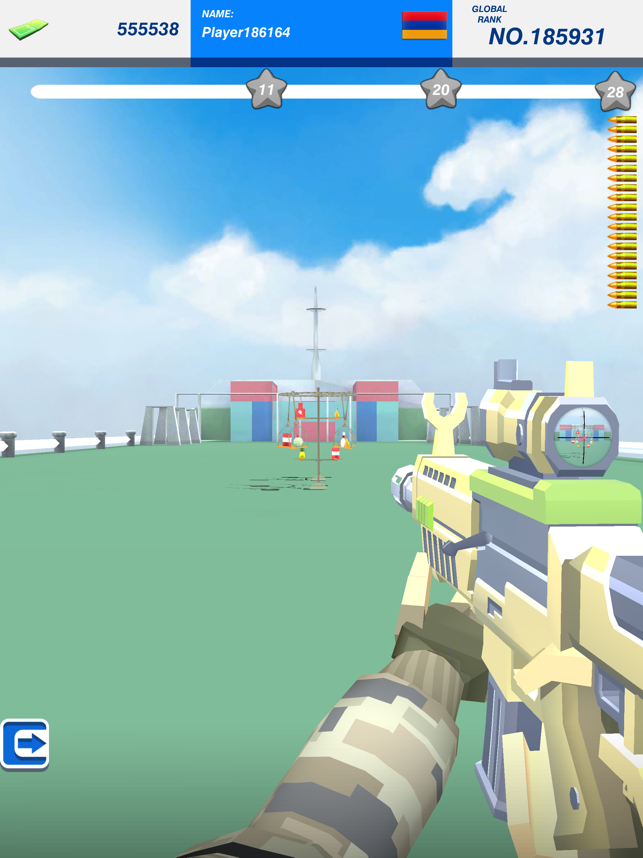 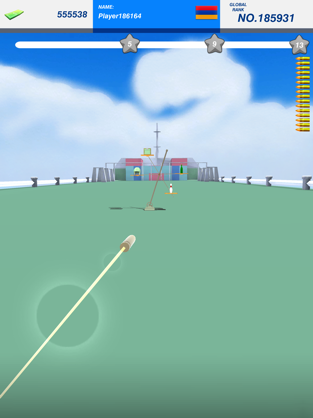 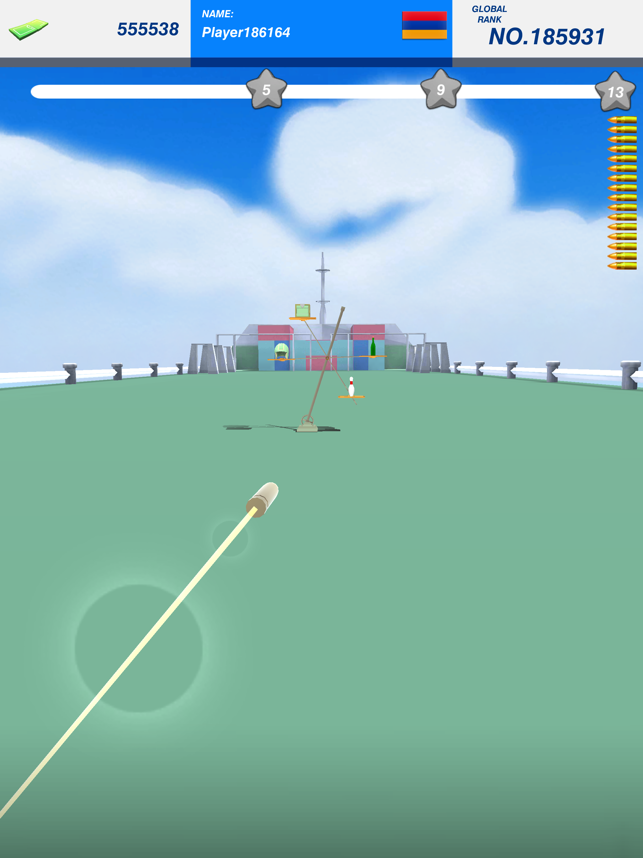 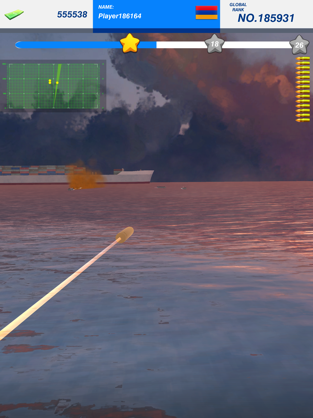 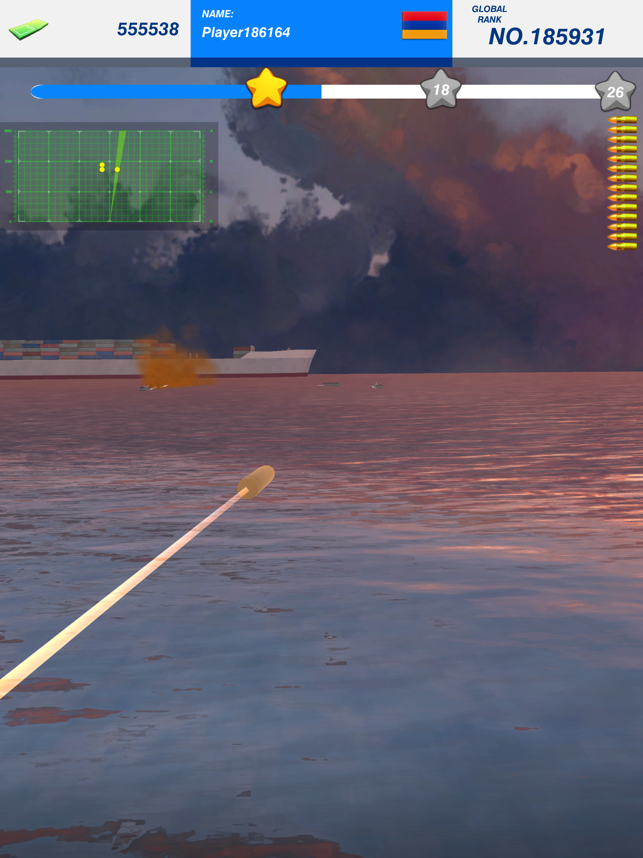 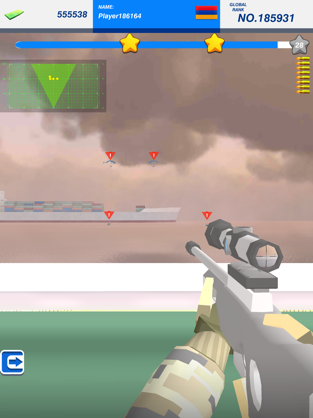 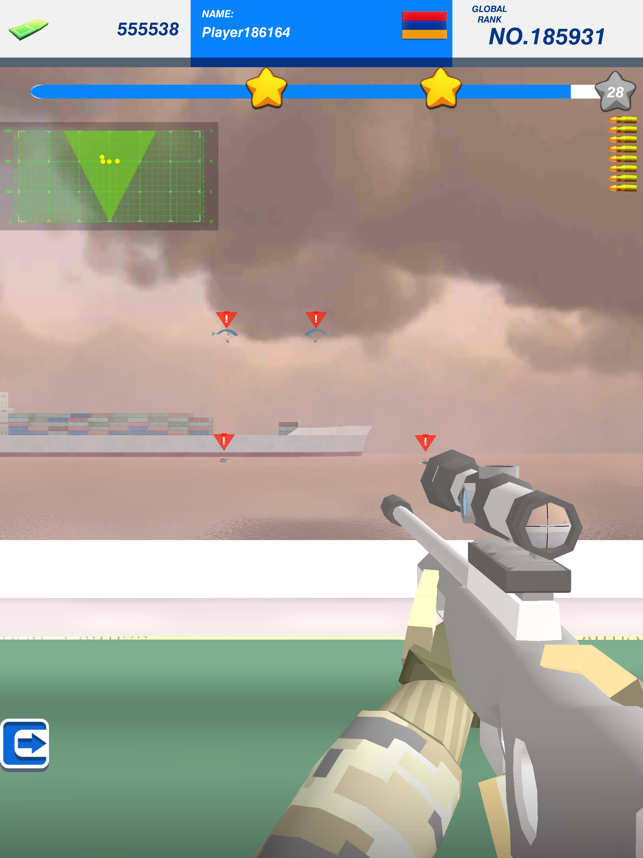 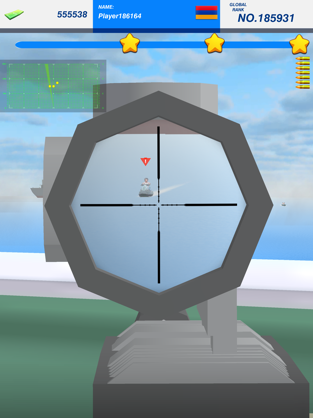 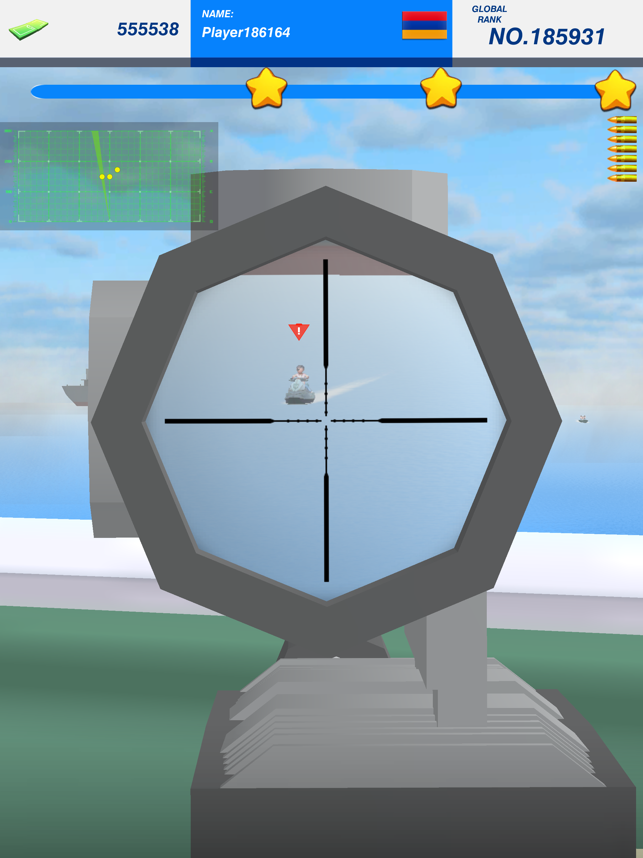