Enemy is at the wall. Let’s go!
Choose Favourite Weapons, Chapter and Mission

Are you ready to deliver your counter terrorist battalion from an action shooting critical war? Battleground Commando Squad – FPS Battle Simulator is new counter terrorist FPS Shooting game is designed to polish your battle ground gun shooting skills so you can deliver the world from malice and become the most heroic player of all time. In this real commando adventure, the only way to victory is to shoot to kill the terrorists in a critical war.
Try it now!
Enemy is at the wall. Let’s go! Kill All Terrorists to Counter Ops in FPS Shooting

The new action shooting game lets you pick your weapon of choice for the critical war, your battle ground map and battle arena mission so you can enter any shoot to kill mission with your will. Use the joystick controls to move in any direction in the battle ground and shoot to kill all the enemies which come in your sight. The Real commando adventure game is full of FPS Shooting thrill as you counter terrorist and attempt your best to win against all odds.

Polish Your Skills Before Actual Action Shooting
In this version of the real commando adventure FPS Shooting game, the Battleground Commando Squad – FPS Battle Simulator have FPS shooting range where you can shoot the targets and polish you shooting and guns controlling skills. User can shoot targets and use all guns ideal for counter terrorist attacks for free.

Features of Battleground Commando Squad – FPS Battle Simulator
• Simple and easy FPS shooting critical war game UI/UX
• Stunning counter terrorist mission graphics and stunning battle ground options
• Choose your action shooting skills & Upgrade weapon from an Arma store of cool weapons
• Choose from a collection of different shooting chapters and shoot to kill enemies for completing incense missions in each map
• Move freely in the battle ground, locate the targets on the battleground and show incense clutch
• Shoot to kill the terrorist enemies and collect the bounty to win counter terrorist missions
• Exceptionally thrilling critical war maps featuring tons of challenges at every corner for you
• Smooth and easy movement controls to go any where in the map during the
counter terrorist mission
• Real commando adventure game with immersive sound effects and eerie vibes to keep you engaged for hours
• Option to adjust the sensitivity settings according to your preferences

Take Part in New Action Shooting Chapters
New FPS Shooting Chapter is online now! Its time to use your FPS shooting and gun controls and your skills in real battleground commando squad: offline action game, in this first chapter have 10 different mission in which skilled full enemies at the battleground with high efficient AI. You should need to be careful and shoot to kill the enemies to win the critical war and get Commando squad awards

Get it now!
So, are you ready to show case your FPS Shooting skills to kill all enemies in counter terrorist attack? Download and play Battleground Commando Squad – FPS Battle Simulator today! 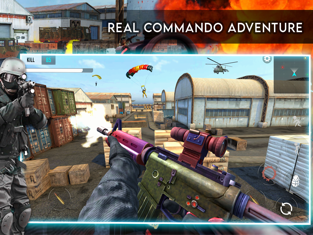 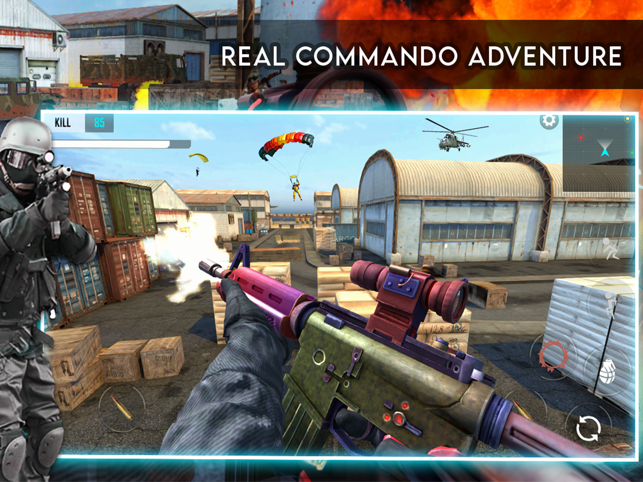 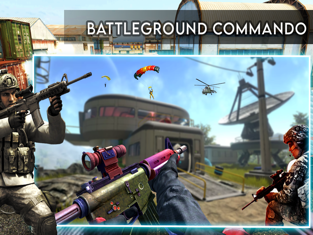 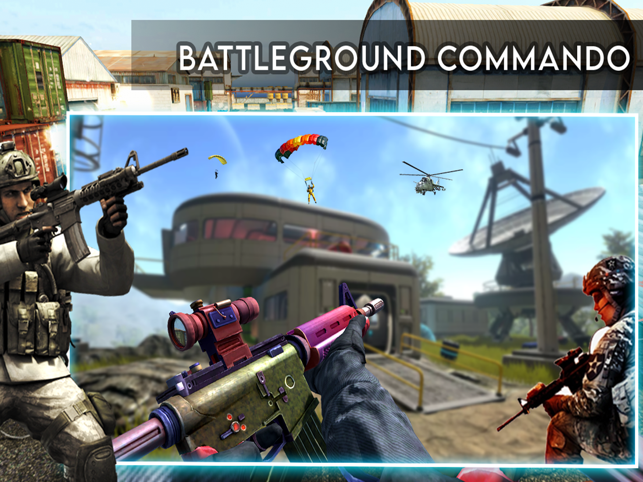 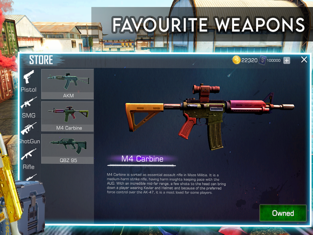 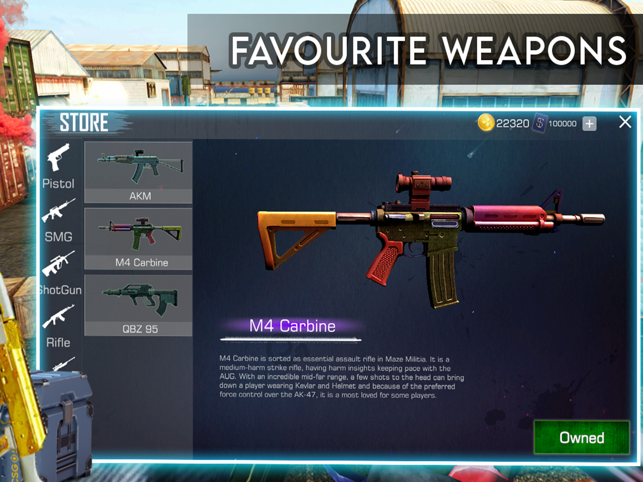 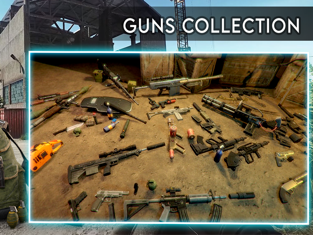 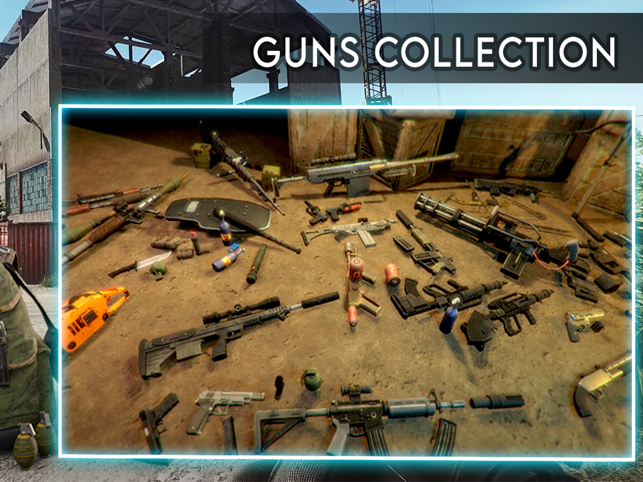