The Ultimate Defense Shooting 3D Game is here. Navy Sniper!! Are you ready for a real attack on a navy ship that is detected in deep sea by our satellite.
A great vicious clash is waiting for you, so show your strength to kill enemy soldiers, make hell on earth for them. Destroy all the Enemy assets and Crash the artillery; it’s no time for Mercy. The Best Thrilling Destruction War Game!!! 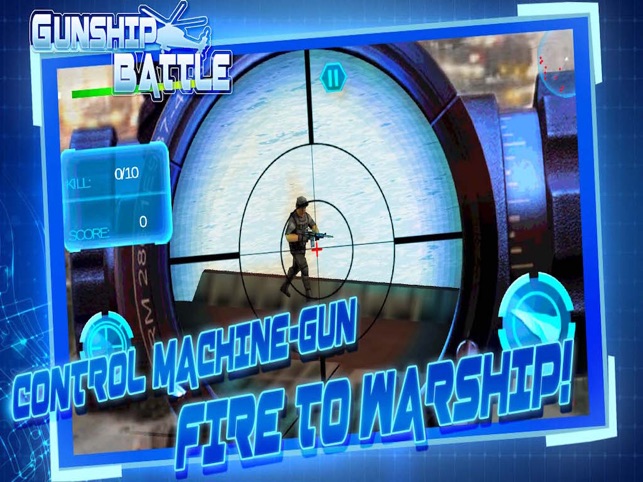 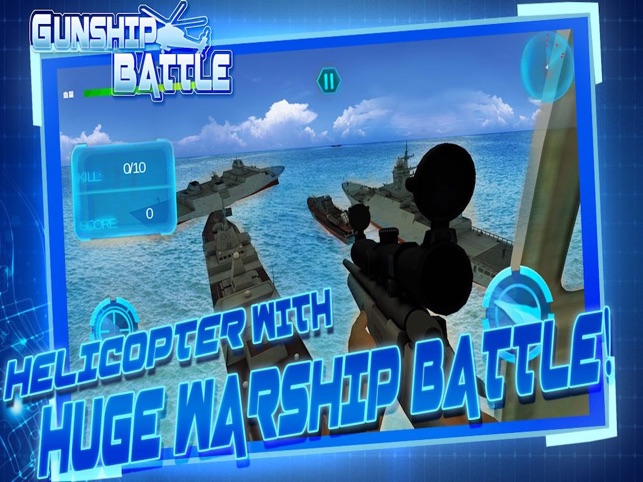 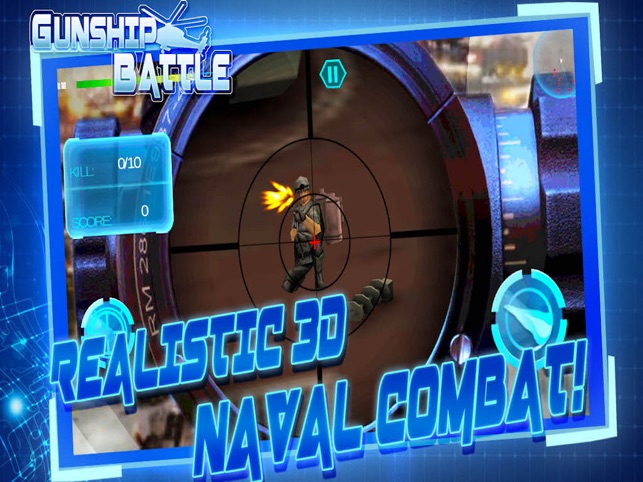 Fri Jun 4 , 2021
Game Battleships vs Submarines – Naval Battle, game for IOS Type IOS game Publisher 齐 陈 Install DESCRIPTION Enemy is attacking. You are the only force we have in this region. Hold you position and destroy as many enemies as possible. Good luck, commander. Highlights Challenging sea battle Numerous enemy […]