Battlezone 98 Redux delivers one of the greatest sci-fi strategy games of all time with remastered visuals, mods support and online multiplayer. This “Odyssey Edition” completes the package with the inclusion of The Red Odyssey expansion featuring additional playable factions, campaigns, vehicles and more!
————
Enter an alternate vision of the 1960s where the “space race” is nothing more than a cover for an interplanetary war between the US and Soviet Russia over mysterious alien bio-metal.
Take command of an army of sleek heavy assault tanks, strike cruisers, APCs and more, and wreak havoc with super-heated projectiles in your mission to blast your enemy from the face of the Moon, Mars, Venus, Titan, Io, Europa and more.
Scavenge the battlefields for crucial bio-metal, deploy powerful defenses, construct advanced facilities and escalate each battle to an epic confrontation.
Revolutionary, revitalised and remastered, Battlezone 98 Redux’s blend of thrilling first person action and tense RTS gameplay is as essential now as it ever was. 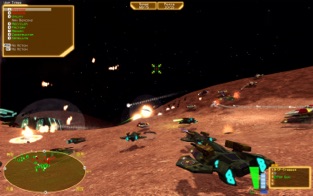 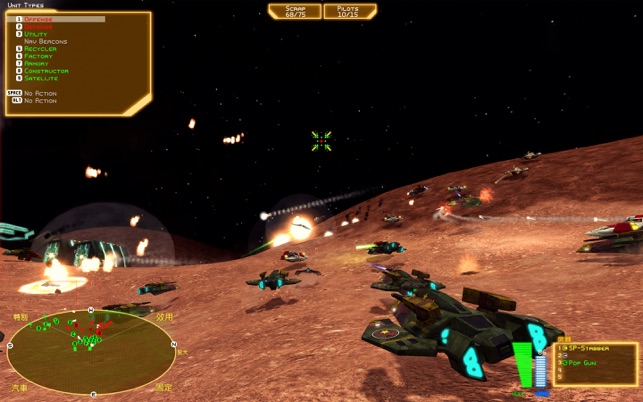 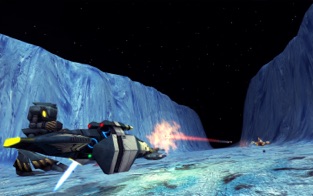 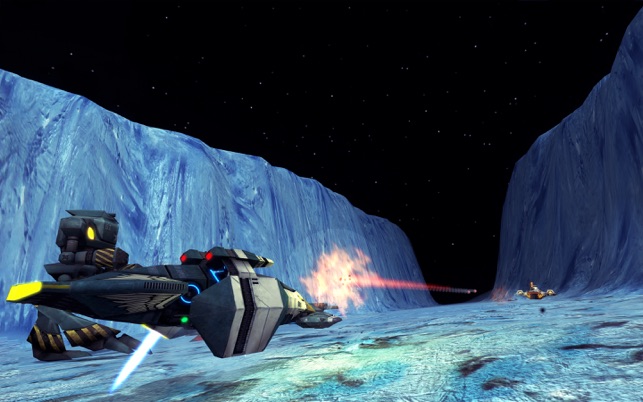 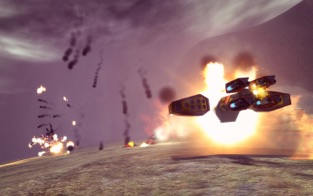 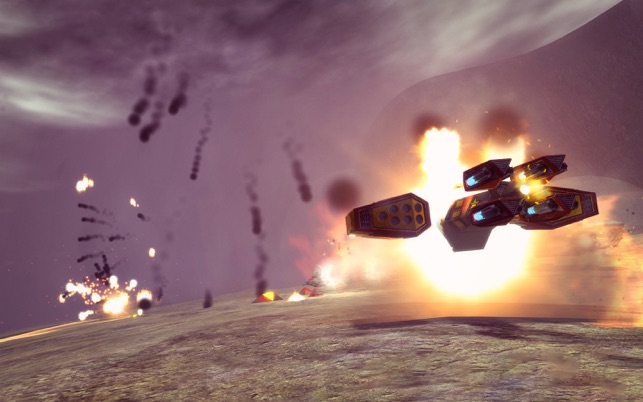 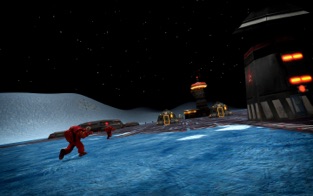 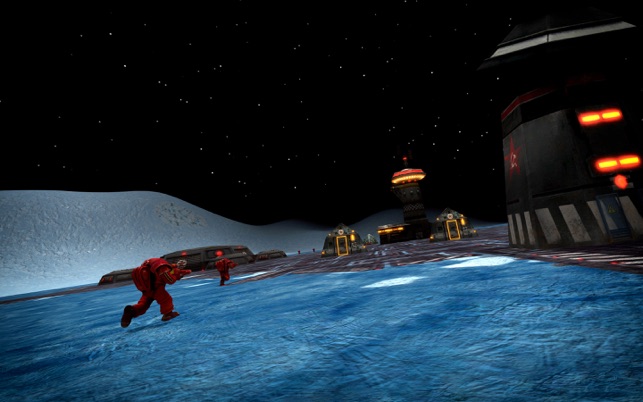 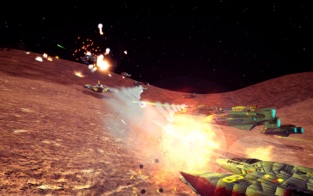 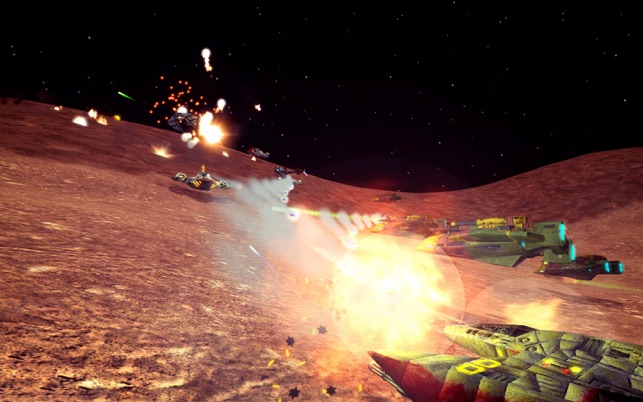 Age Rating
12+ Infrequent/Mild Realistic Violence
Copyright
©1998-2017 Rebellion. The Rebellion name and logo and the Battlezone name and logo are trademarks of Rebellion and may be registered trademarks in certain countries. All rights reserved
Price
$18.99
SHARE