Beach Defense is the First Person Shooter (FPS) game. In the game, players will have to single-handedly fight back the tanks, airplanes, and countless armed soldiers.
– Weapons range from 50 mm machine guns to missiles heat
– The large-scale airstrikes
– Motion in a true physical
– Force attacked at night with the support of lights and flares
– Photos troops are meticulously designed more
– The actions of true soldiers and "intelligent" more
– You will receive support strikes from bombers B58
– Weapons reality (M60 machine guns, 75 mm AT, Gattling …)
– System of enemy weapons including tanks MB78, Fuchs APC with turrets and missile launchers, Cobra attack helicopters, CH53 Shercoskys, F101 jet and transport aircraft C-130 Hercules …
· Visual effects and more realistic sound
In the game, players are tasked entrenched in the previous one rushing attack of the enemy. You'll have to kill many enemy types including infantry, heavy tanks, aircraft equipped with missiles …. Initially, the enemy will appear sparse but gradually crowded and more difficult task in later stages. Even in some of the battles, enemies will come at you shoot east NEVER-ENDING.

Compared with the version of Beach Head 2000 ,Beach Defense for phone depth of content and more weapons to choose from. The fight takes place not only during the day but also at night, creating new experiences for players. In this screen, flares and lights (searchlights, night flares) are indispensable items. If not deft balance between the number of weapons equipped than the amount enemy, players will be hard to resist. Also, you should pay attention shoot enemy supplies drop from a plane.
Gameplay is calculated as real time, every day a mission. Sometimes you have to fight the enemy in the dark or at night can also combat the scorching sun at noon. Beach Defense is considered a great upgrade version of game destroying tanks Beach Head 2000 with improvements in mission, weapons, technical movements … Despite physical shortcomings but Beach Head 2002 is still a shooter or action game, due to the people who love this genre try. 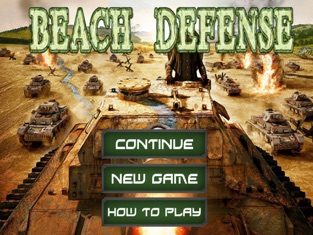 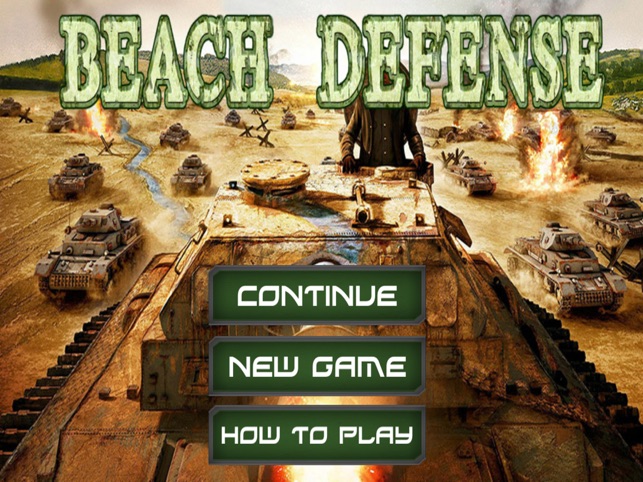 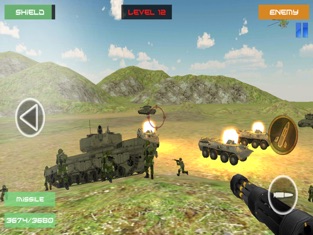 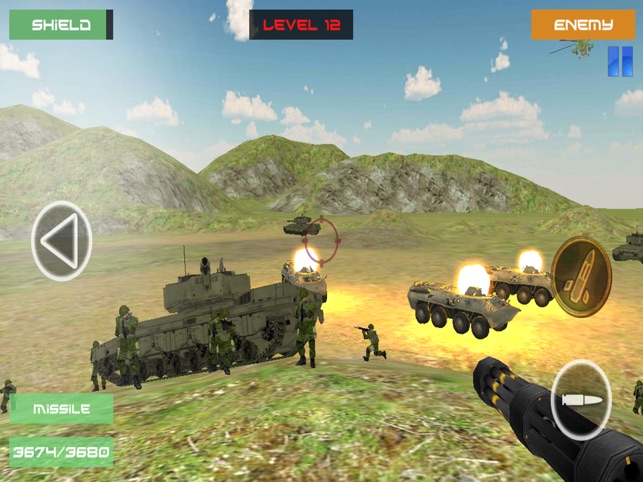 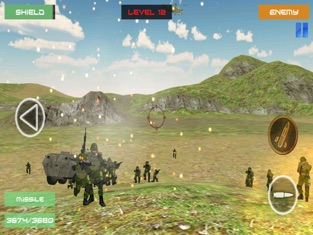 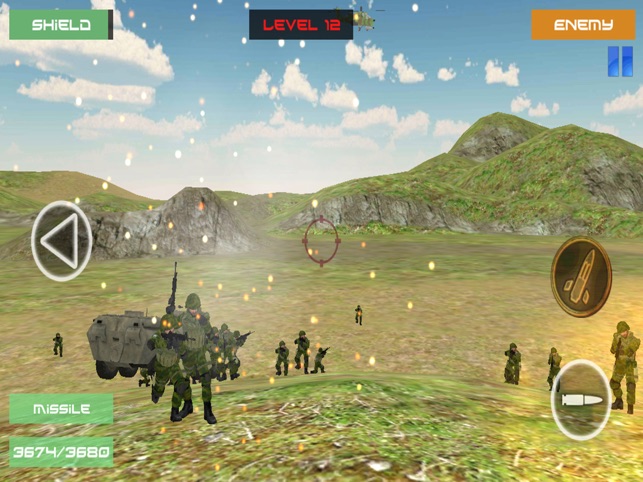 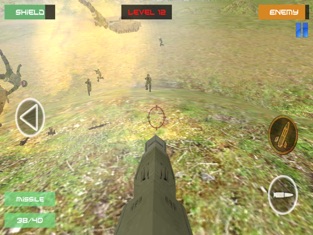 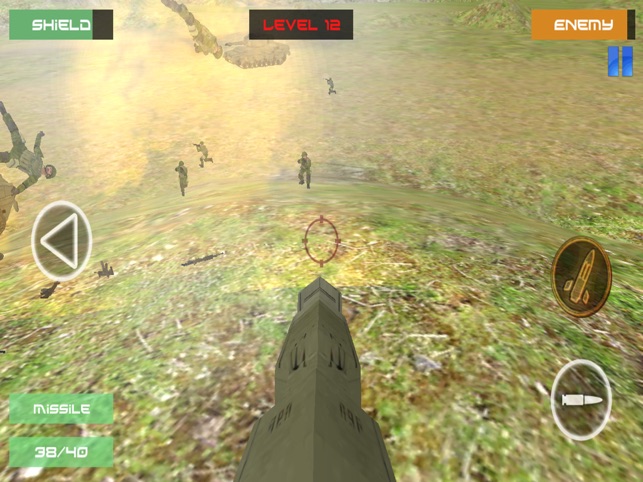 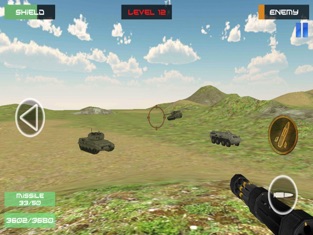 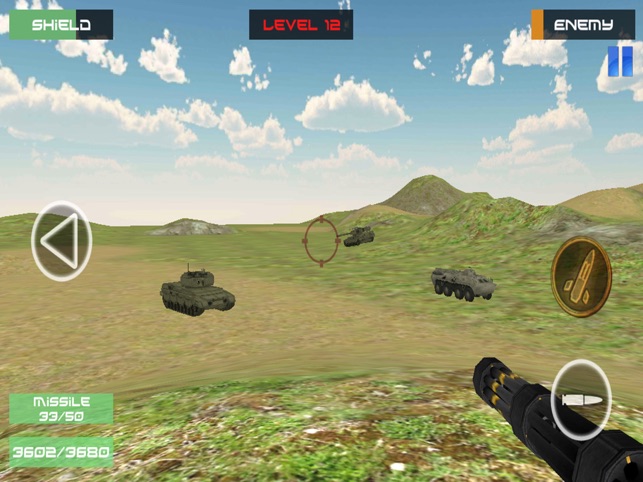