After Nguyen Thuy Tien’s victory at the Miss Grand International 2021 “arena”, the Miss Grand Vietnam contest is attracting the attention of the public when it is held for the first time.

Over the past few days, social media has been buzzing with the appearance of many familiar faces participating in this contest. Recently, model Chế Nguyen Quynh Chau also officially confirmed to compete in Miss Grand Vietnam 2022. 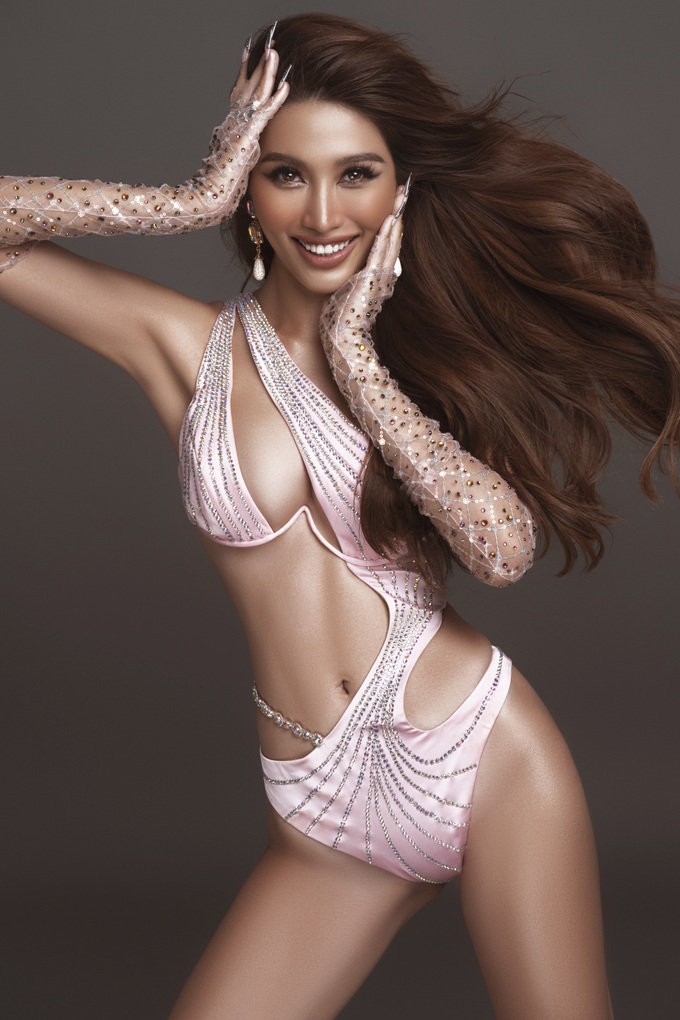 The girl born in 1994 shared: “6 years ago, when I joined Miss Ao Dai, I first learned about Miss Grand. At that time, there was an offer that if anyone won the 1st runner-up prize, they would represent Vietnam in Miss Grand. I felt like I was a good fit for the competition so I was prepared. I did both visas to the U.S. because that year the competition was held in the U.S. However, I was unlucky to represent Vietnam in Miss Grand 2016.”

Quynh Chau said she used to think she had run out of opportunities because she was 28 years old. However, Thuy Tien’s victory inspired her. In particular, the Miss Grand Vietnam 2022 contest allows girls aged 28 to participate.

“It was like a dream. So, I certainly didn’t pass up this opportunity. I’m going to do my best. This is not only my dream but also my expectation after 6 years of training. If I represent Vietnam, I want to bring the best version of myself, so I always try to cultivate,” Quynh Chau said.

Nguyen Quynh Chau was born in 1994, is a familiar face on fashion catwalks as well as a bilingual MC and has participated in a number of films. In particular, the beauty has experience in participating in domestic beauty contests such as Miss Ao Dai, Miss Universe Vietnam … Quynh Chau’s beauty is considered increasingly salty, charming and attractive. 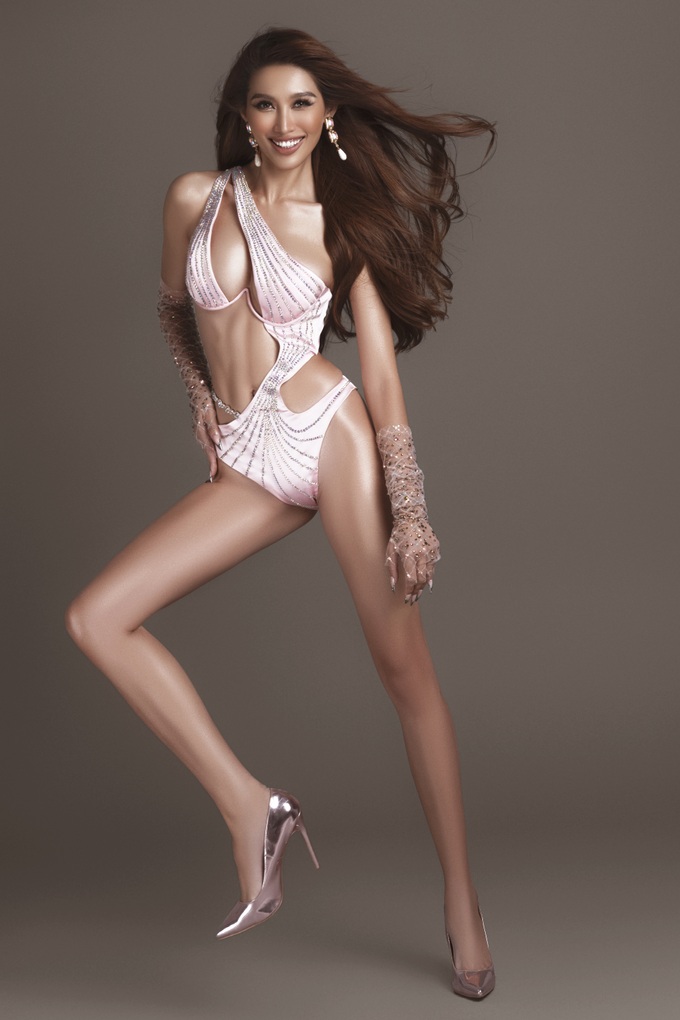 Over the years, the beauty has always constantly improved herself (Photo: Supplied Character).

Talking about his opponents in the competition, Nguyen Quynh Chau said: “If you only care about the opponent, it will take time and energy. I’m focusing on myself the most to deserve to be a strong opponent, rather than caring about my opponent.”

Currently, Nguyen Quynh Chau is honing his skills as well as keeping himself in the most comfortable spirit to participate in the upcoming competition.

Because Miss Grand Vietnam 2022 takes place close to the international competition, many people hope to choose an experienced face, stable enough to “bring the bell to fight the land of people”.

How to Set Up Android’s Guest Mode

Thu Aug 25 , 2022
Phones are extremely personal devices that contain things you probably don’t want just anyone to see. Some Android devices have a “Guest” mode so you can hand off your phone and not have to worry about what they’ll find.