Accelerator is an accelerometer controlled speed game. Rules are simple; go as far as you can, and don’t hit any barriers in the amazing tunnel.

You can use your own music. 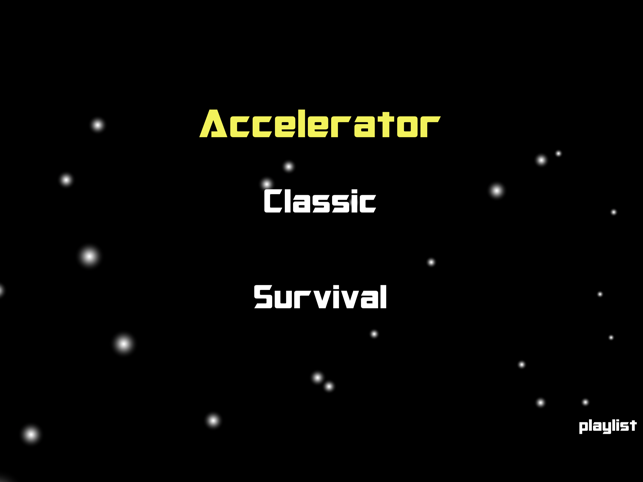 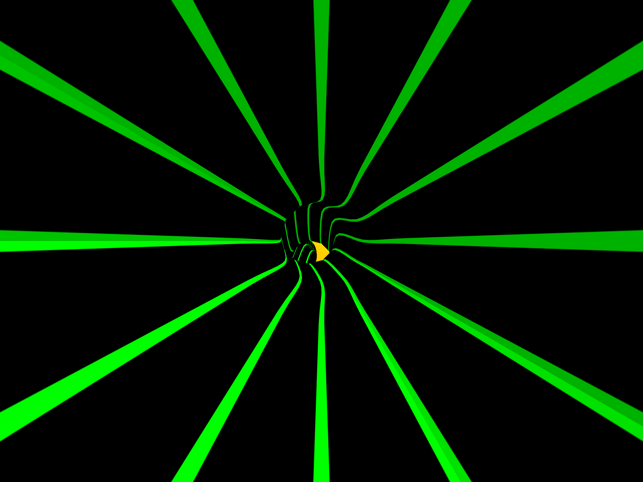 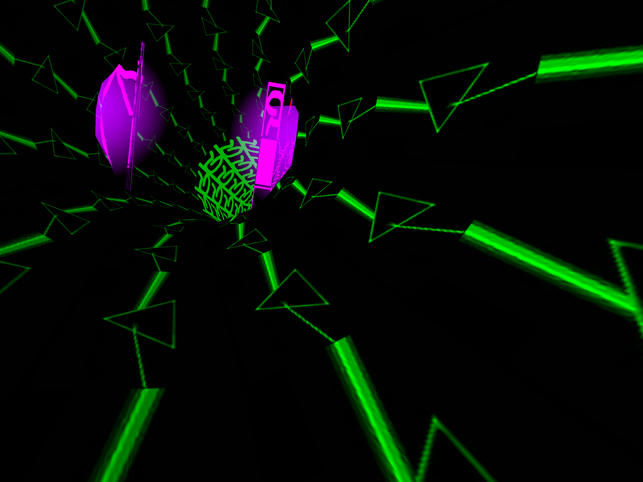 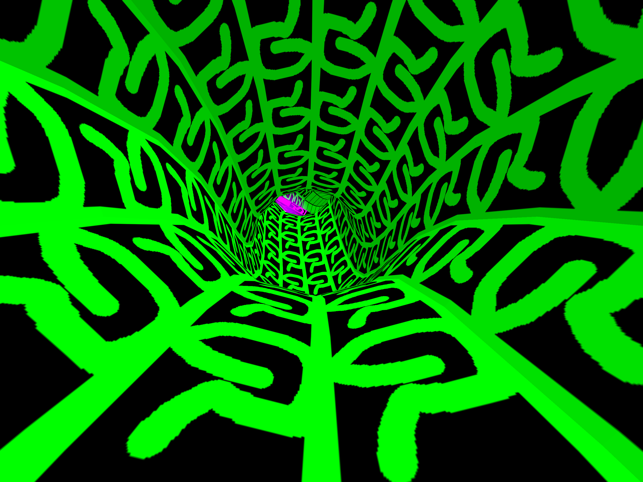 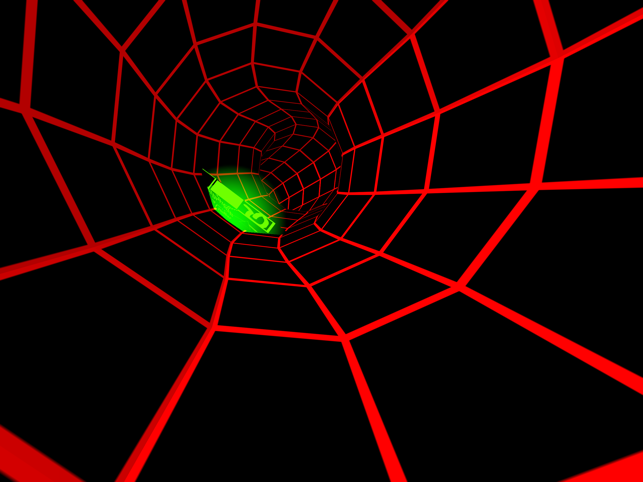