Implement perfect flight maneuvers with easy controls
In Duel-X, attack and evasion can be done simply and simultaneously.
Also, you can use special skills and play various combat games. Attractive scenario & a lot of stages
Over 100 Stages are waiting to challenge your skills.
Clear Mission mode to become recognized as the best Pilot.
Never become bored with stages! A new background appears in every scenario!

Many unique Gear
You and your Gear make an unstoppable team, equipped with various attributes and skills.
Try different combinations and make the best Gear.

Don’t forget your parachute!
Exciting dogfights across the infinite universe.
Play Duel-X free now to experience FPS, Shooting, Action, and Racing fun all in one!
Faster faster! Even more awesome! Have fun with the stylish flight action!
Boosters, ON! Break, DOWN! Take control of the flow of Battle!
The fastest race for the best Pilot! Use your brain, not only your brawn, to compete for the win!
Incredible Stage! Compete against your own Gear! 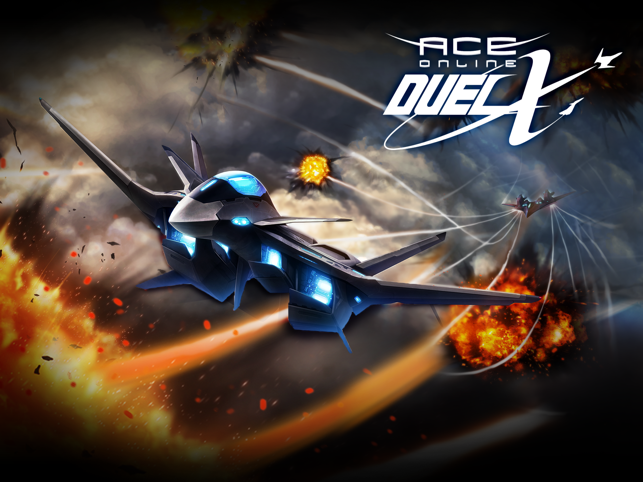 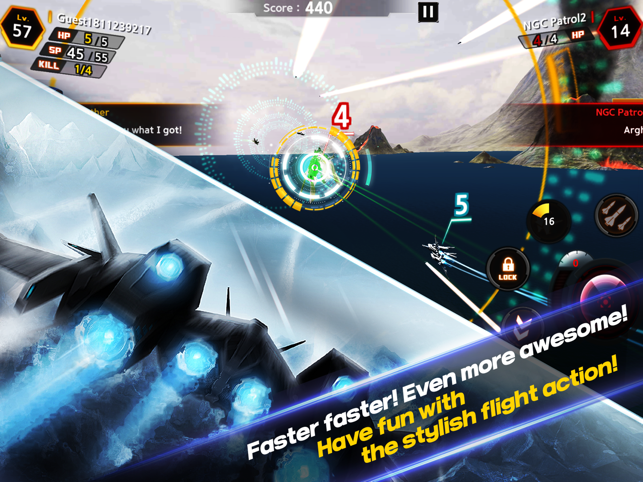 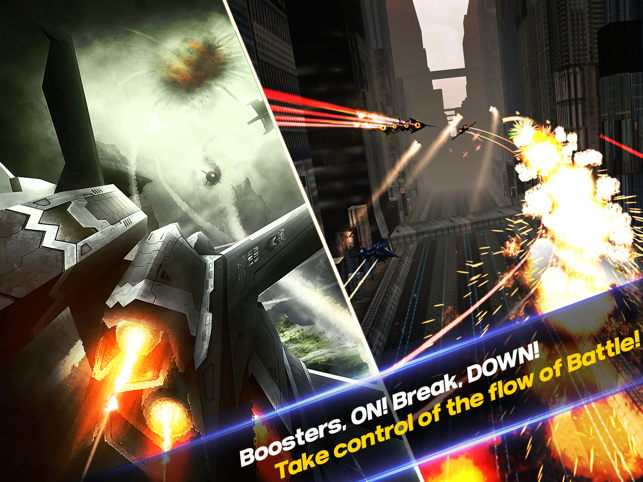 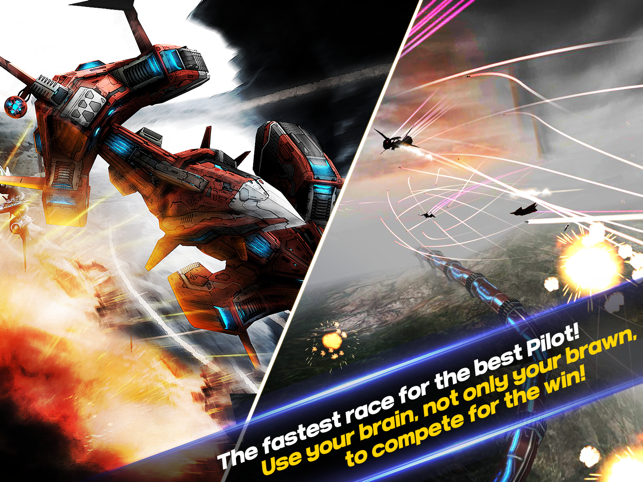 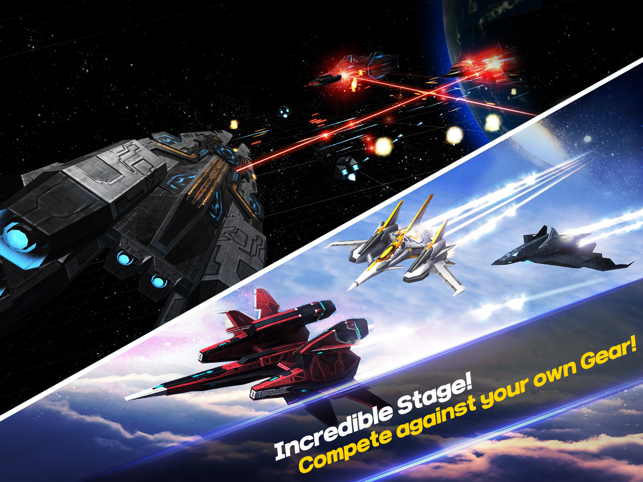 Sat Apr 24 , 2021
Game Aces Defend!, game for IOS Type IOS game Publisher Defend yourself! Get Points‪!‬ Install DESCRIPTION Do you have what it takes to be the best of the best? As planes fly toward you, it’s up to you to make sure none of the enemies hit you or fly past […]